The two 2020 CrossFit Games podium athletes got together for a training camp. 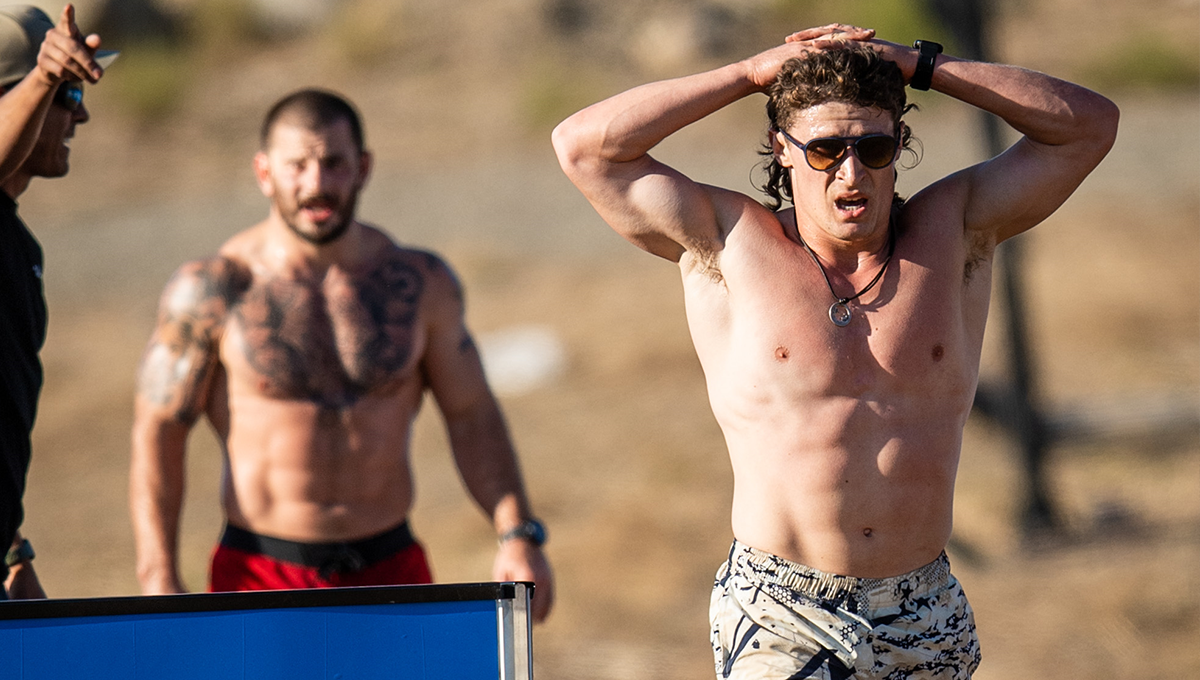 The epic training camp, which happened last month, has now been edited into a video you won’t want to miss.

Medeiros is a 22-year-old athlete who finished third at the 2020 CrossFit Games, his debut year. He is looking for another podium spot in two weeks’ time, when the 2021 CrossFit Games kick off.

Fraser and Medeiros open the video discussing their trail run during the 2020 Games and epic music overlays cuts of Medeiros training.

Interviews with Fraser, Medeiros and Neifer offer little snippets of rich knowledge. Fraser talks about training and mentality, and how the whole point of going to the gym is to get better and therefore, you should look forward to your sessions and not waist them.

“For the last bit going into the Games he’s the dark horse, he’s the unknown and for me, it’s like I fear the unknown,” Fraser said.

“The other guys I know their strengths, I know their weaknesses, I know where to push the pace on them and where I need to just stay in my own lane, but for Justin it was like, ‘I don’t know anything about this kid.’”

About the four-day training camp, Medeiros said he was just trying to learn as much as he could from Fraser: “I think obviously he’s the best to ever do [competitive CrossFit] and I think that’s for a reason, and I think how he trains, and mindset and training and how he goes about each workout, I think that’s something that he does different than anybody else,” said Justin.

“After a couple days with the champ, it’s easy to see not only why @mathewfras is the fittest in history, but also why when he competed, no one else really had a chance,” wrote Medeiros’ coach, Adam Neiffer, on Instagram. “Super grateful for his generosity in sharing some of that knowledge and experience with @justinmedeiros34 and I.”

“Thank you both. I don’t recall a time when I learned more about CrossFit than I did this week, and we enjoyed every second. Back to work to get ready for Games time! Let’s Do This!”

Who is Justin Medeiros

Justin Medeiros is a two-time CrossFit Games qualifier and one of CrossFit’s rising young stars.

He was one of five men to qualify for the 2020 CrossFit Games finals and surprised fans around the world by finishing on the podium without any previous Games experience, earning the Rookie of the Year title.

He is heading into his second CrossFit Games after finishing third at the Mid Atlantic CrossFit Championship Semifinal.

Medeiros currently trains in CrossFit Fort Vancouver with coach Adam Neiffer and is majoring in Kinesiology at Boise State University,

The American athlete has a background in wrestling and football, and started training CrossFit around the age of 13, improving year on year.

“I can compete with the best of the best and I’m shooting for that top spot,” Medeiros says to finish off the video.