What Is Turkesterone? The Newest Supplement On The Market

Know the science behind turkesterone before going around and buying this supplement. 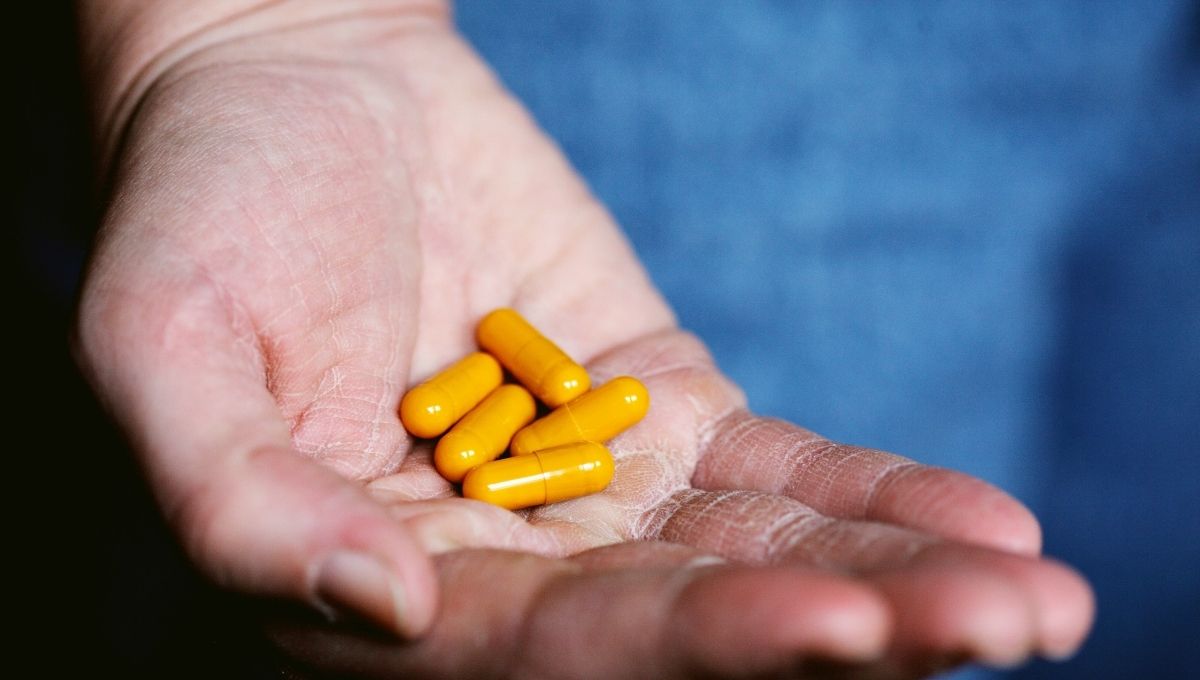 What is turkesterone? Have you heard about it this new supplement gaining traction in the bodybuilding community? You might want to dial back before buying it.

In short, turkesterone is to animals and plants what testosterone is to humans, so researchers thought that we could consume turkesterone to build more muscle. However, this supplement has no science to back up that argument and until more research is done and side effects (if there are any) are known, you should steer away from buying turkesterone.

Jeff Nippard is a natural professional bodybuilder who shares tips and training programs on his YouTube channel. He often brings a lot of information and science-backed facts to the table when talking about any subject and it was no different on a video where he tries to explain what Turkesterone is.

If that is the case, and testosterone can help with building muscle for humans, then perhaps the plant and insect version of testosterone can be used for muscle building as well. So studies began to pop up regarding turkesterone.

Turkesterone is usually sold as a pill.

The first study regarding turkesterone was published in 1978 and there were more in subsequent years, sporadically, but without important results. In 2006, weight training men were divided into groups and one of the groups were given an ecdysterone supplement. After 8 weeks, results showed no difference between groups that took ecdysterone supplement, a different supplement, or even the group that took the placebo.

Not only were there no positive results from the previous research, but a more recent study from 2018 where the International Society of Sports Nutrition (ISSN) concluded that ecdysterones, including turkesterone, are not recommended for supplementation to increase training adaptations or performance.

However, the latest study that came out dates from 2019 titled Ecdysteroids as non-conventional anabolic agent: performance enhancement by ecdysterone supplementation in humans. In this study, after 10 weeks of men training, the group that was supplementing with ecdysterone saw bigger muscle gains compared to the group that took the placebo. However, as Nippard explains, this study has a few red flags such as unreliable testing machines, the method applied or maybe even false positives.

Jeff Nippard also interviewed Dr. Eric Trexler who is also a researcher, pro bodybuilder and co-owner of Stronger by Science, who explained that false positives are not unusual in these studies. “That’s why we like to see so many studies and so many replications from so many independent groups,” Dr. Trexler explains.

Another warning, Nippard says, is that these studies were not performed using turkesterone, but rather ecdysterone, which is not exactly the same.

“This supplement is not science-based. There’s just no science to lean on and instead, it’s relying on anecdotes and marketing hype to stay relevant,” Nippard concludes.

If you want to see Jeff Nippard’s full explanation and his explanation of what is Turkesterone, check out the video below.

Jeff Nippard Explains What is Turkesterone

If you want to see the entire interview Jeff Nippard had with Dr. Eric Trexled to know their conversation about what is turkesterone, check the video below.

Read More: Supplements Guide – All You Need to Know