Sometimes all you need is to tweak a little to see better results. 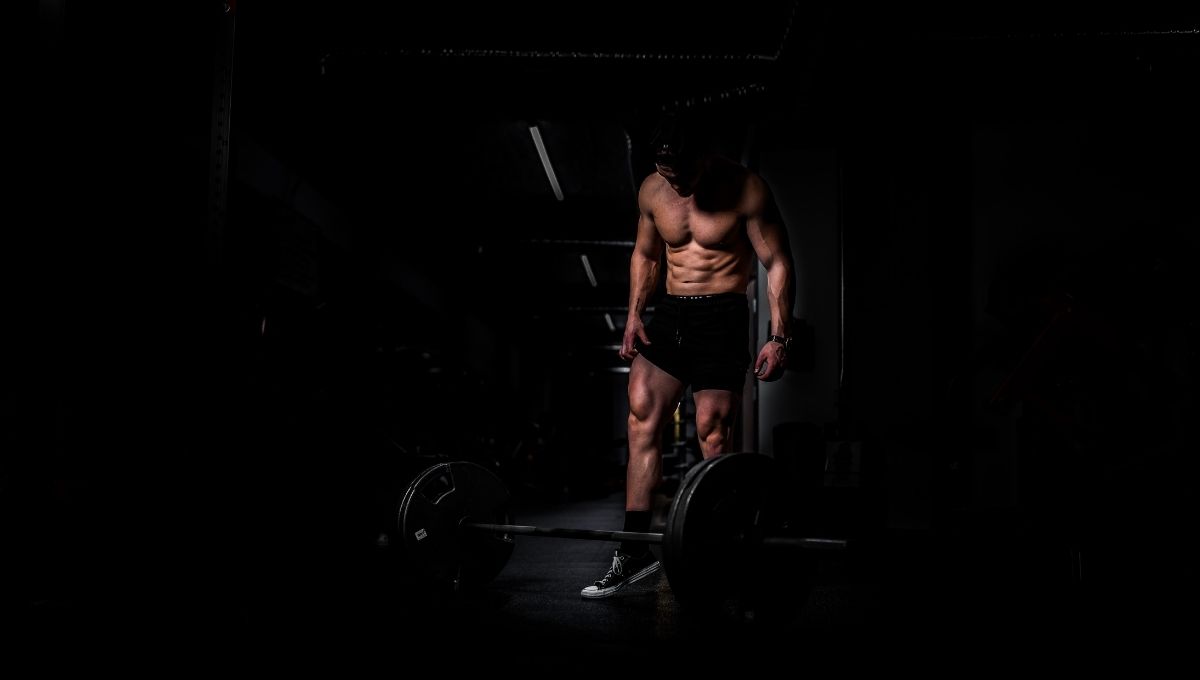 Leg day can be daunting for some and a few will just skip it. If you want to develop a stronger lower body, there are a few hacks for bigger legs you can try. Here are 6 of them.

The hacks for bigger legs you will see below are based on four pillars: using tension, isolation, training smart to exhaustion, but with a lower chance of injury.

The video is brought by Fit Media Channel. They have a successful YouTube channel with over 1.6 million subscribers and with training tips and workouts you can follow along.

The first hack is to increase the time of the rep for big compound movements such as the leg press. Six seconds up and six seconds lowering the weight. Extend each rep to keep your muscles working and get to fatigue.

Another hack you can try is during isolation movements. As you hit the key muscle, hold for three seconds, then do a half rep, and hold again for three seconds. You can repeat this during your set. You are exhausting your muscle, but using perhaps two-thirds of your usual max weight. The example is made while an athlete is doing leg extensions.

After doing the tip from above, there is an extra on the list of hacks for bigger legs: burn out. After your quads are very much exhausted, you should finish it off with a 12 rep as fast as possible.

The fourth hack is possible for lying hamstring curls, for example. As an isolation movement, you can hold the movement for three seconds at the top as previously mentioned, but this time you can add pulses. Add three half reps before slowly backing down your legs. Repeat by lifting your legs, holding for three seconds, and adding the pulses before lowering and extending your legs. On top of that 4th hacks for bigger legs, you can finish your lying hamstring curls with another burn out by adding half reps, but this time only 10 reps instead of 12.

One of the most important hacks for bigger legs is to work a single leg at a time. You can try the Bulgarian split squat, for example. Isolating the front leg allows for a greater range of motion compared to using both legs while squatting, for example. Utilise the same hack from above – six seconds to go up and six seconds to go down.

The last on the list of hacks for bigger legs is to include side movement on your leg workout. The sumo crab walks are one option to engage glutes, quads, hamstrings and hip abductors. “These muscles are key for stabilisation and boosting the efficiency of your leg training in the future,” the video explains.