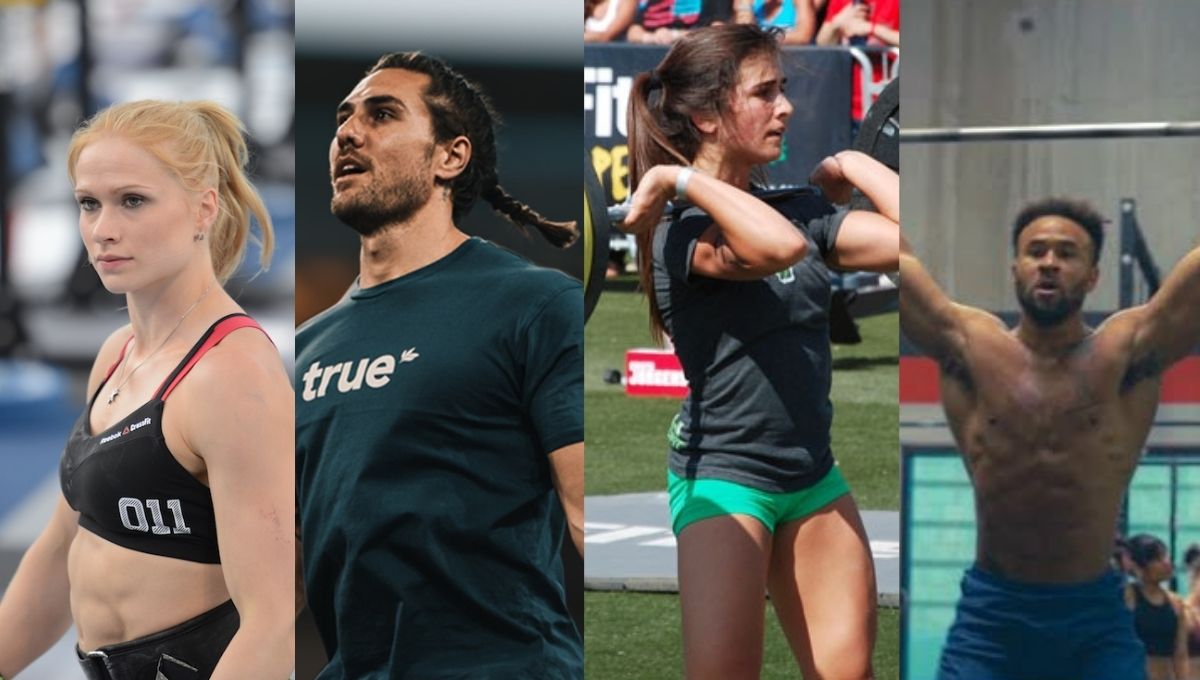 Annie Thorisdottir will be competing in the teams division in the 2022 CrossFit season. She is joined by CrossFit elite athletes Lauren Fisher, Khan Porter and Tola Morakinyo.

Although Annie Thorisdottir had an unforgettable 2021 season – it was her first time competing after delivering a baby and she ended up being the 3rd Fittest Woman on Earth at the Games and 2nd at the Rogue Invitational – she decided to stir up the competition and announced she will not be competing individually, but rather put as part of Team CrossFit Reykjavik.

According to her Instagram post and some replies she shared on her Instagram stories, she is going team for the CrossFit Games 2022 season, but that does not mean she won’t be coming back to fight for the title of Fittest on Earth the following year.

”It doesn’t mean anything for 2023, I always take it one year at a time but maaaan you guys have no idea how excited I am to train and work with @laurenfisher, @iamkhanporter and @tolakinyo54.”

According to CrossFit’s rulebook, athletes must be training primarily at the same CrossFit affiliate starting no later than the start of the Open registration, which was January 13th, 2022. According to Annie Thorisdottir, all participants have begun training at CrossFit Reykjavik, the Box owned and run by Annie.

Iceland is looking stronger now than before with the new participants fighting from the Nordic country. Not only do we have the new Reykjavik members, but recently Katrin Davidsdottir, 2x Fittest Woman on Earth, has moved back to her home country and is training alongside her lifetime friend and business partner Annie Thorisdottir.

From Australia, Khan Porter is a 6-time CrossFit Games athlete (he competed in a team in 2019). His best placement so far is 13th as part of team Project X.

In 2021he finished 6th at the Torian Pro semifinal event and 5th at the Last-Chance Qualifier.

Another American CrossFit athlete, Morakinyo slowly has been tracking some attention. So far he has competed at the Games 3 times, always as part of a team, and placed best in 2018 (9th) as a team member of the CrossFit Invictus Back Bay.