Eight out of ten CrossFit Semifinal events have been announced. 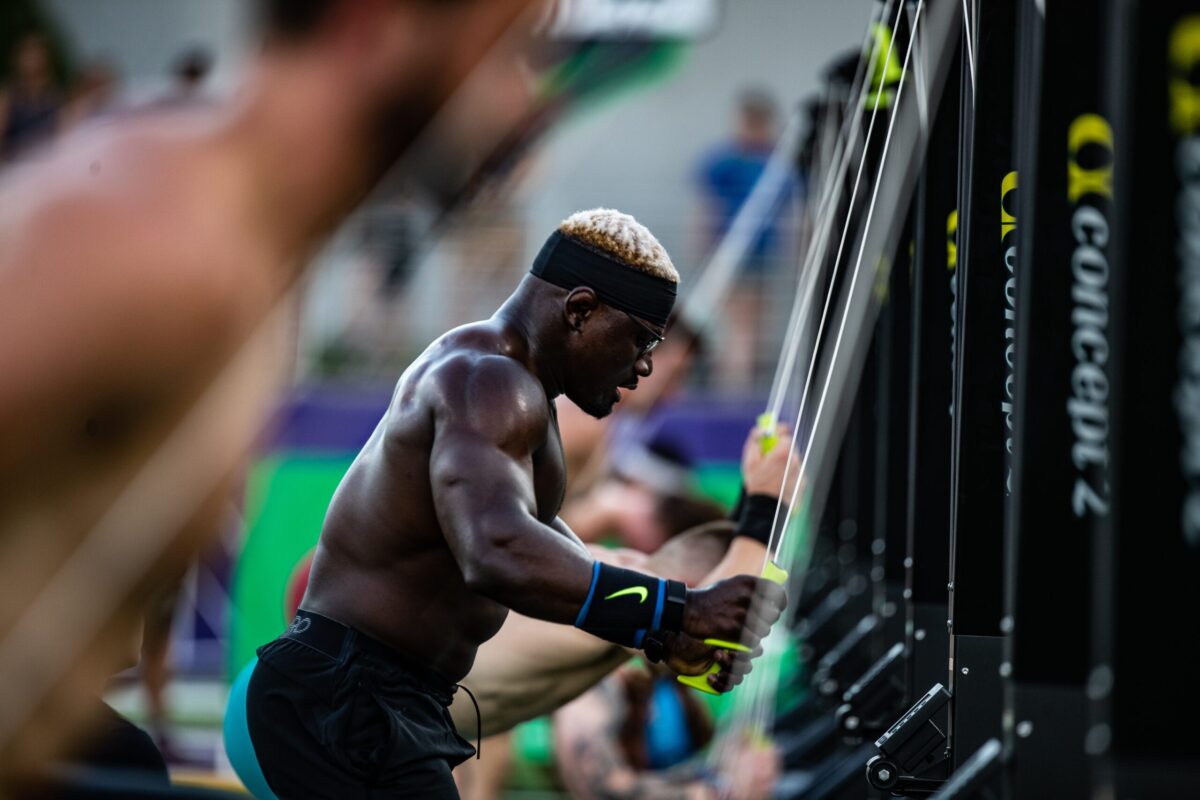 The 2022 CrossFit Semifinal events have been announced. Semifinals are where top athletes around the world will make their bid to qualify for this year’s CrossFit Games.

There are a total of 10 Semifinals for elite Individual and Team athletes, distributed around the world, which will determine the 38 male, female and teams to advance to the Games.

The 2022 CrossFit Semifinal events are:

Semifinals are independently run events which have partnered with CrossFit. Each event will program its own workouts with guidance of CrossFit, who plans to provide “broad coverage of the Semifinal events.”

If for any reason an in-person Semifinal had to be cancelled, as was the case with five Semifinals in 2021, the programming and management of the event will fall onto CrossFit.

UPDATE: CrossFit announced the remaining 2 North American Semifinals – the Syndicate Crown will take place in Knoxville, Tennessee, and the Granite Games in Minnesota.

Who qualifies for Semifinals?

The top 30 individuals and the top 20 teams from Quarterfinals will continue on to the Africa Semifinal. Only one male, one female, and a team will advance to the Games.

Athletes who narrowly missed qualifying for the CrossFit Games at their Semifinal will once again be invited to compete in the virtual Last-Chance Qualifier.

The event will take place the week of June 29, 2022 – July 1, 2022 and act as a final opportunity for Individual athletes to qualify to the Games.

Athletes who finished within three spots of a Games-qualifying position in each Semifinal will be invited. This means sports for:

The top two men and two women from the Last-Chance Qualifier will advance to the Games to compete for the title of Fittest on Earth.

Top athletes in the Age Group and Adaptive divisions will advance from Quarterfinals to Semifinals this 2022 season. Semifinals for these categories will be held online, with each Age Group sending its top 10 athletes to the Games, and the top 5 athletes of the Neuromuscular, Upper Extremity, Lower Extremity advancing to the Games.