The 2014 CrossFit Games champion will compete in the world of bodybuilding for the first time. 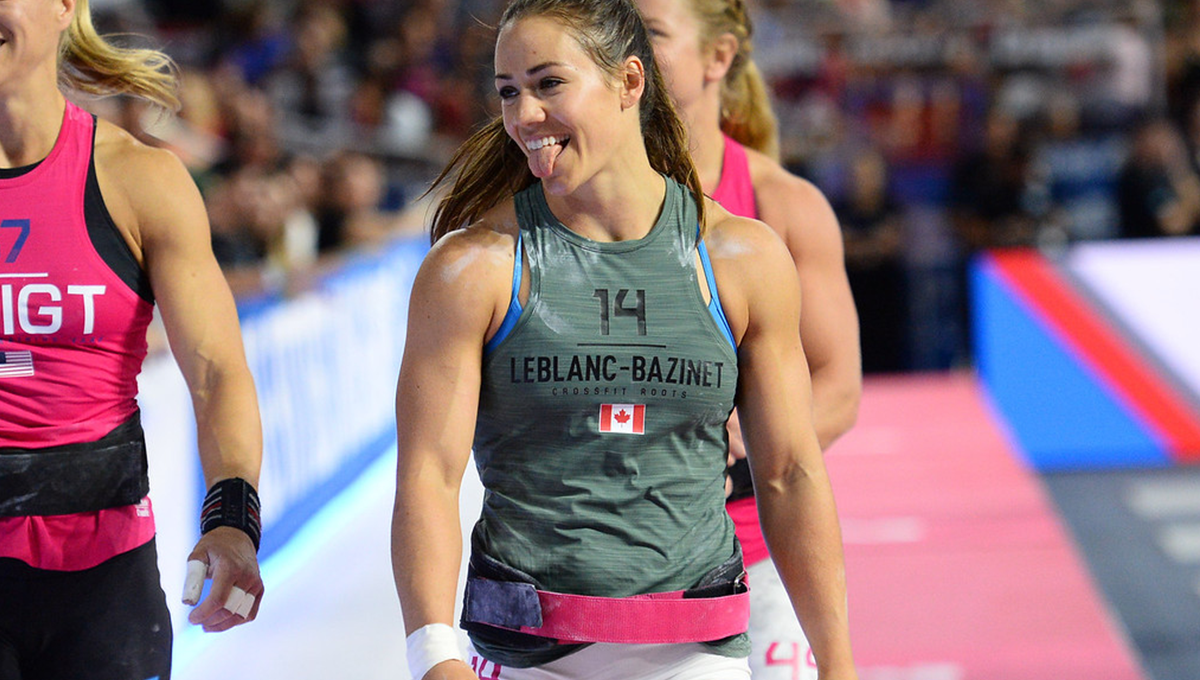 Camille Leblanc-Bazinet is diving into the world of Bodybuilding and will compete in her first show at the start of October, she announced on Instagram.

“I am so excited to see how much my body will change and to challenge my Self in a whole new way!” she said.

Camille is a nine-time CrossFit Games athlete and became the Fittest Woman on Earth in 2014. Since then, Camille competed as part of team CrossFit Krypton in the 2019 CrossFit Games, finishing second behind team Mayhem Freedom.

Taking a break from her professional athletic life, the Canadian native became a mother in 2020. Camille’s first Bodybuilding show will fall exactly a year and a day after her giving birth.

“I am so excited to embark this journey where I feel like I can still go after new goals,” Camille posted. “It’s so exciting to be able to change your body and morph it how you want it to look, perform and feel.”

The CrossFit Games veteran has finished in the top 10 in four of her Games appearances and won five Regional events outright. A former gymnast, Leblanc-Bazinet also has a degree in chemical engineering.

Camille will be uploading bi-weekly updates following her prep to her YouTube channel. Watch the first one here:

Camille has openly talked about and discussed body image in the past.

“When I was growing up, I felt I needed to look a certain way, but it’s something now that I’ve changed a lot,” she said during an interview in 2015.

“Most women train to fit into some kind of box for the female body, how it’s supposed to look, move and function. But this isn’t right; women should feel they can work out because they want to work out.”

She is now three weeks into embarking on a new chapter and aiming for new goals.