That was a taxing event. 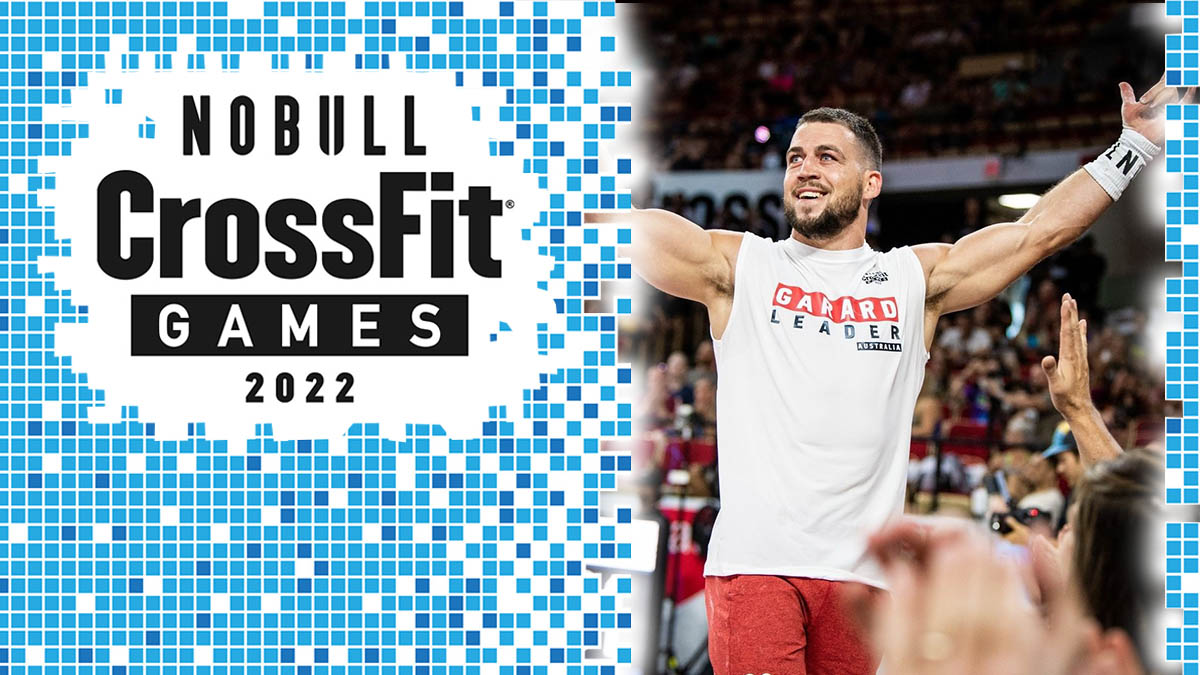 Find out the individual event 7 results and how it played out as the last event for elite athletes this Friday.

The results are unofficial as CrossFit still needs to confirm the leaderboard.

Athletes were divided into 4 heats and the best of the best was, without a doubt, Tim Paulson pounding like a maniac the last calories on the echo bike. He got to the bike later than most athletes and crushed it through. He may not have won the event, but he won over our hearts for that display of tenacity. According to the commentators on the Livestream, Paulson did the 25 calories in 29.9 seconds.

Going into event 7, many thought Ricky Garard would maintain his strategy to not exert himself and stay close to Justin Medeiros so the point gap would continue to be substantial for Saturday. If that’s what he wanted, he failed.

Ricky Garard took things slowly and got a few no reps and stayed far behind while Khrennikov just blasted through the handstand push-ups like it was nothing. Medeiros saw the chance to close the gap between him and Garard.

In the end, however, Will Moorad, from the previous heat, won the event. Medeiros was second in the last heat but 5th overall. Ricky finished 28th in the event.

Justin Medeiros just shaved off 62 points of the deficit between him and Garard. Now the point difference between Garard and Medeiros is, unofficially, 25.

This event was arguably the hardest for the women’s division, as many were not able to finish. Laura Horvath received “no rep” on countless moments and didn’t get past the handstand push-ups. Danielle Brandon also didn’t finish her HSPU, to name a few.

Tia-Clair Toomey took over the leader jersey after event 5 and won the previous event to begin distancing from Mal O’Brien and Emma Lawson. And that is precisely what happened, with Lawson finishing 9th overall and O’Brien in

Although all eyes were on Lawson, Toomey and O’Brien, it was Alexis Raptis who cruised through and finished a full minute ahead of Toomey and claimed the event win.

With that, unofficially, Tia-Clair Toomey increases her point difference from Mal O’Brien to 39 points.

Check out what happened in the previous event.