Check out all the action. 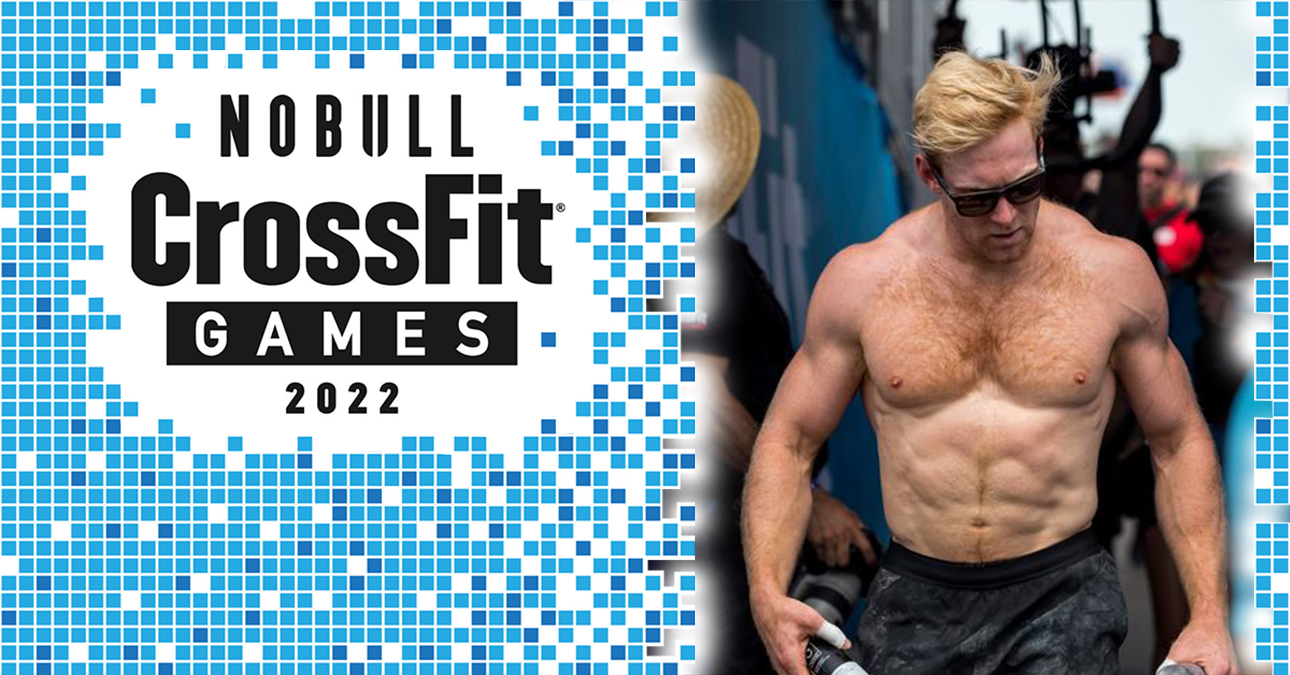 Check out the results from CrossFit Games Individual Event 6.

Individual Event 6, Up and Over, saw the athletes return to the North Park after the brutality of the morning event and their Sisyphean efforts up the steps of the Capitol in Madison.

CrossFit Games 2022 Individual Event 6 – Up and Over

Zenoni set the best time in the first heat with an impressive score of 14:18.12.

In heat 2, Ricky Garard took at an early lead, going head-to-head with Saxon Panchik. Panchik pulled ahead as the event wore on.

The GHDs taxed the hip flexors, the 42-inch box killed the legs.

Panchik was the first onto the axle bar for the final stretch of lunges. He stormed down the North Park turf to wrap up an impressive victory.

Medeiros snuck ahead of Garard to take second.

Kwant came in fourth and BK Gudmundsson rounded out the top five in heat two.

Going into Event 6, reigning champion Tia-Clair Toomey-Orr was ahead of Mallory O’Brien by two points.

Tia claimed the win by a big margin but Mallory O’Brien tied up second place, keeping the gap between first and second extremely tight on the leaderboard between the reigning champ and the American challenger.

Check out what happened in the previous Event.