Check out how the Affiliate Cup played out this past weekend. 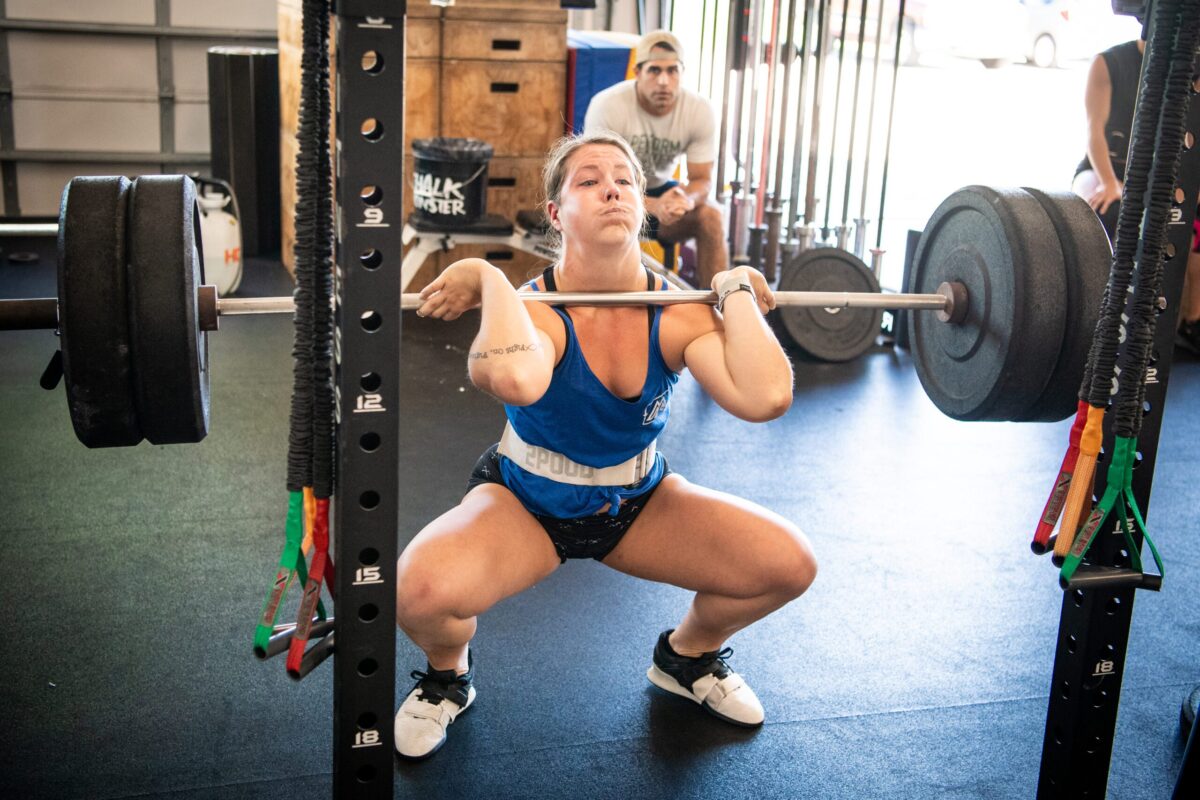 The unofficial CrossFit team Quarterfinal results are out and all three of Mayhem’s teams find themselves in the top 10 worldwide.

The top 25 percent of teams from each continent (with a minimum of 50 teams) competed in the CrossFit team Quarterfinal this past weekend. The online event consisted of five team-focused workouts and ran between Thursday, April 7 and Sunday, April 10.

Teams, which consist of two men and two women from the same CrossFit Affiliate, competed in Quarterfinals for their chance to advance to Semifinals, the penultimate stage of competition and the one that determines which teams qualify for the CrossFit Games.

Teams will advance based on their placement on the leaderboard by continent, with the top 80 teams in North America, top 40 teams in Europe and top 20 teams in Asia, Africa, Oceania, and South America respectively receiving invitations to Semifinals.

The team Quarterfinal leaderboard will be finalised on April 18.

Comparing workout results of teams worldwide, these are the 10 teams with the best scores.

Following the close of the CrossFit team Quarterfinal, the team with the best scores worldwide is reigning Affiliate Cup champions Mayhem Freedom. The team, lead by Rich Froning, has a new roster this season with Andrea Nisler, Taylor Williamson, and Samuel Cournoyer looking to defend the title.

Six of the 10 top teams hail from the North American region, with two from Oceania and two from Europe rounding off the list.

Myahem Freedom won all but one workout, the first, where the team placed 5th.

The top 80 teams from North America will advance to Semifinals.

The top 40 teams from Europe advance to Semifinals.

CrossFit Selwyn dominated the Oceania region, finishing 3rd in workout 4 and outright winning the other four workouts. The team is comprised of 2021 team athletes Marnie Sykes and Madeline Shelling, together with Luke Fowler and Ben Fowler.

The top 20 teams from Oceania advance to Semifinals.

The top 20 teams from South America advance to Semifinals.

The top 20 teams from Asia advance to Semifinals.

The top 20 teams from Africa advance to Semifinals.

What’s next in the CrossFit season?

With individual and team Quarterfinals now over, it’s time for Age Group athletes to prepare. Teens and Masters will complete in their own Quarterfinals between Thursday, April 21 and Sunday, April 24.

All athletes will then have just under a month free before the start of Semifinals, which kick off on Friday, May 20, with the Lowlands Throwdown (Europe), Torian Pro (Oceania), and Syndicate Crown (North America).

Read more: 2022 CrossFit Semifinal Events: Where and When Will Top Athletes Qualify for The CrossFit Games