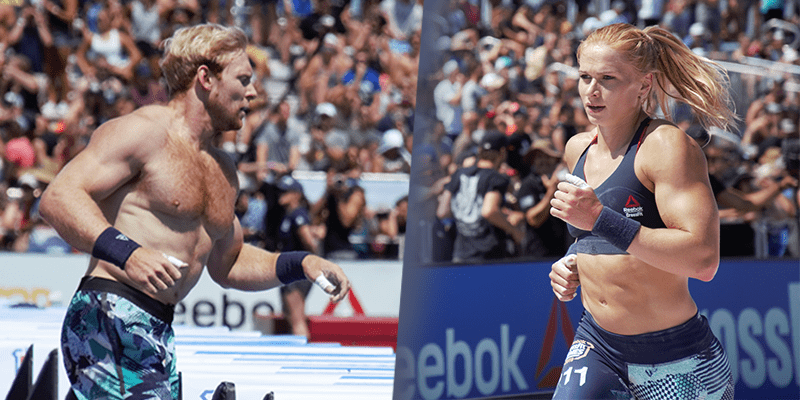 FIND OUT WHAT 20.5 IS HERE – FULL WORKOUT DETAILS

The last workout of the 2020 CrossFit Open will be announced on Thursday at 5pm Pacific Time.

On the Open so far and what awaits athletes on 20.5, Dave Castro said:

“Good four weeks but nothing is gonna compare to week 5. Nothing. None of the other tests we’ve ever done.”

The last live announcement will be streamed live from Reebok CrossFit One, with a pre-show scheduled 25 minutes before the main event (4:35pm PST or 7:35pm EST).

Games podium athletes Annie Thorisdottir and Pat Vellner will go head to head on the live announcement. The second urged fans to “Tune in as we determine who is the fittest red head on earth!!!”

The CrossFit Open workout 20.5 live announcement will also be broadcast by the Lowlands Throwdown.

Leonie Henrich, Dutch 2019 National Champion, and Linda Keesman, part of 2019 CrossFit Games team CrossFit Vondelgym together with Elwin Ter Avest, the “Dutch Viking” and Zachary van Dorp, who currently sits first in the Netherlands will all face off dung the announcement in Haarlem.

Punk CrossFit in Brazil will also host an announcement, but athlete rosters are yet to be fully announced.

You can watch all CrossFit Open workout 20.5 live announcements on the CrossFit Games website.

There won’t be much of a break between the end of the Open and the start of the Sanctionals season, which kicks off on November 22 in Ireland at the Filthy 150.

Best of luck to everyone on the last week of the 2020 Open!