It will be the first time Mat Fraser is programming a CrossFit-licensed event. 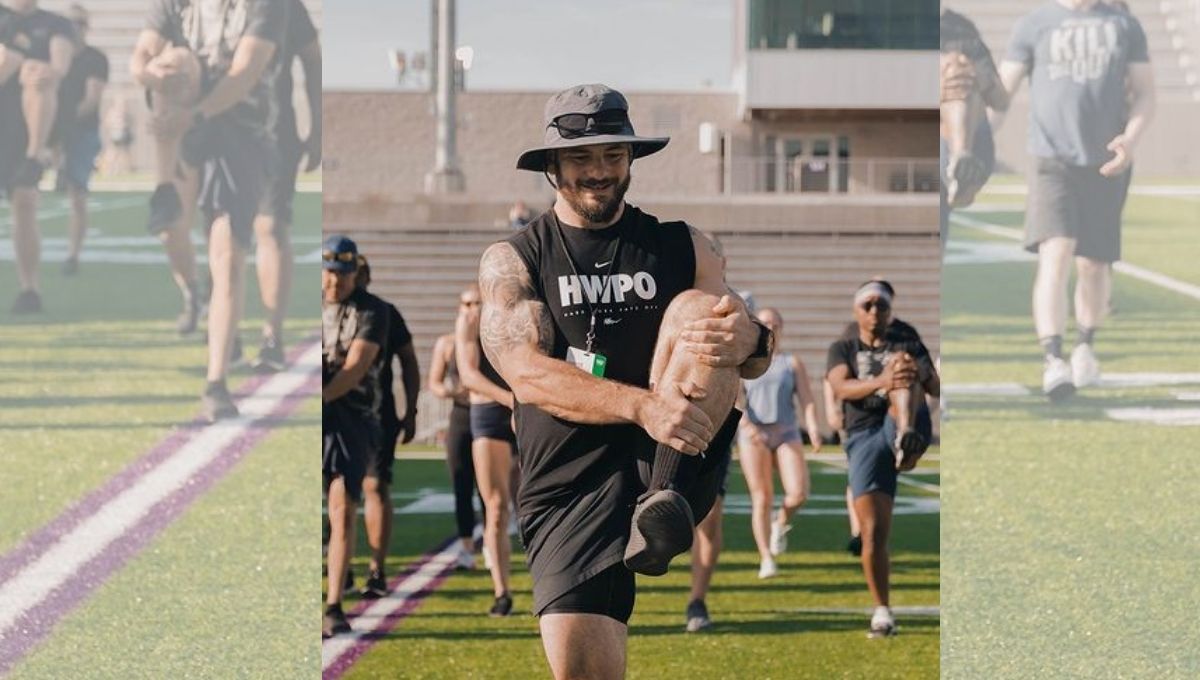 His hard work continues to pay off! HWPO Training and its creator Mat Fraser will be the sole programmers of the next Madrid CrossFit Championship.

5 times Fittest Man on Earth will be programming his first-ever CrossFit-licensed event. This comes a year after Fraser announced his retirement from the competition floor.

According to an Instagram post made by Madrid CrossFit Championship organisers themselves, Mat Fraser and the HWPO Team, which includes newly added coach Matt O’Keefe, will “program from the Qualifier to the Madrid Championship finals.”

The Madrid CrossFit Championship will run its course over two rounds. First the online qualifiers and later the in-person competition.

The online qualifier consists of 3 workouts announced on May 1st, 5th and 10th.

Read More: Who Will Program the 2022 CrossFit Games?