What The New CrossFit Rulebook Means for Master, Teen, And Adaptive Athletes

Big changes to the CrossFit season for these divisions have been confirmed. 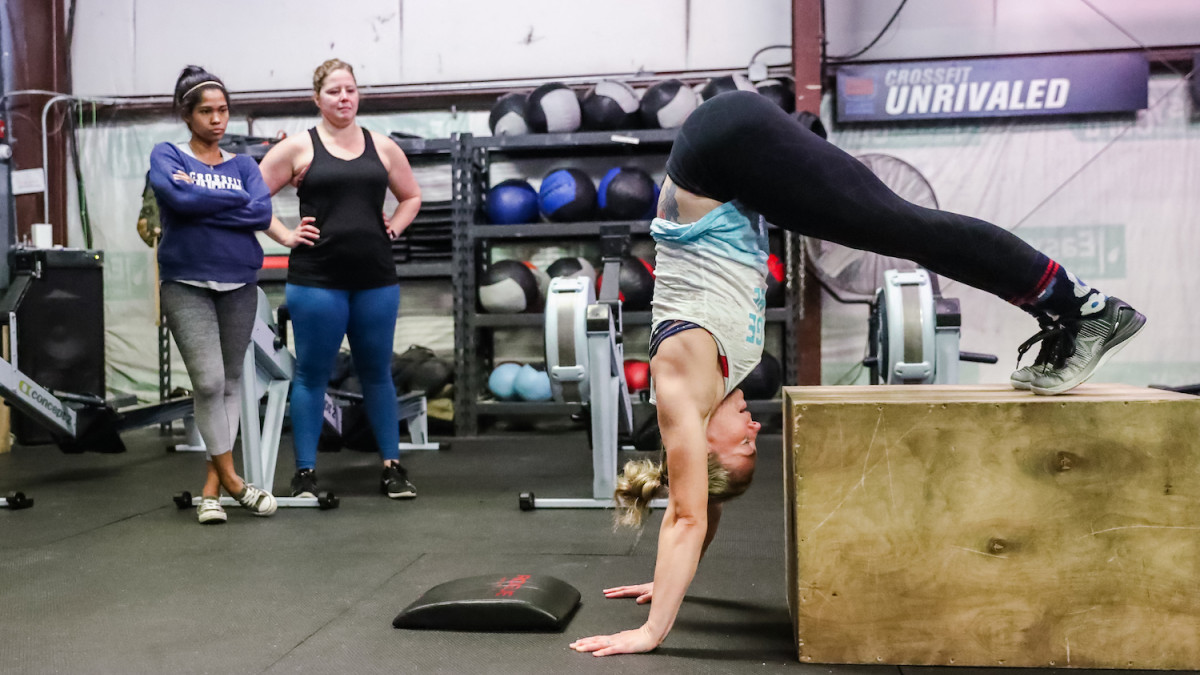 The 2022 CrossFit Games rulebook has been released and with it big changes for master, teen, and adaptive athletes were announced.

We break down the newest elements of the CrossFit season below, but they include:

What The New Rulebook Means for Master, Teen, And Adaptive Athletes

New stages of competition that closely mirror the individual competition have been introduced.

The Age Group Online Qualifier, which in the past did as the name says (qualify age groups athletes to the CrossFit Games), has been scrapped.

Instead, Masters and Teens will now compete in virtual Quarterfinals and virtual Semifinals, before the best athletes qualify for the Games.

Based on Open finish rank, the top 10% of age-group athletes worldwide per division will be invited to compete in the online Quarterfinals.

New for 2022: a minimum of 200 athletes per division will advance to Quarterfinals.

Quarterfinals will run from Thursday, April 21, through Sunday, April 24.

If age group athletes qualify to multiple Semifinal divisions (Individual, Team, Age Group), they will have to choose one.

Based on worldwide Quarterfinal rankings, the top 30 men and top 30 women in each age division will be invited to compete in the Age-Group Semifinals.

The Age-Group Semifinals will take place over the course of two weekends:

New for 2022: only the top 10 men and 10 women from each age division will advance to the CrossFit Games from the Age-Group Semifinals.

A new stage of competition has been introduced for Adaptive athletes in 2022. All 8 divisions will advance to a virtual Semifinal.

Based on Open finish rank, the top 20 men and top 20 women worldwide in each adaptive division will qualify to compete.

Like last year, the top five men and five women from the Upper Extremity, Lower Extremity, and Neuromuscular divisions will advance to the CrossFit Games.

Semifinals for the adaptive athletes will run from Thursday, June 2 through Sunday, June 5.