This is how the next CrossFit season will look like. 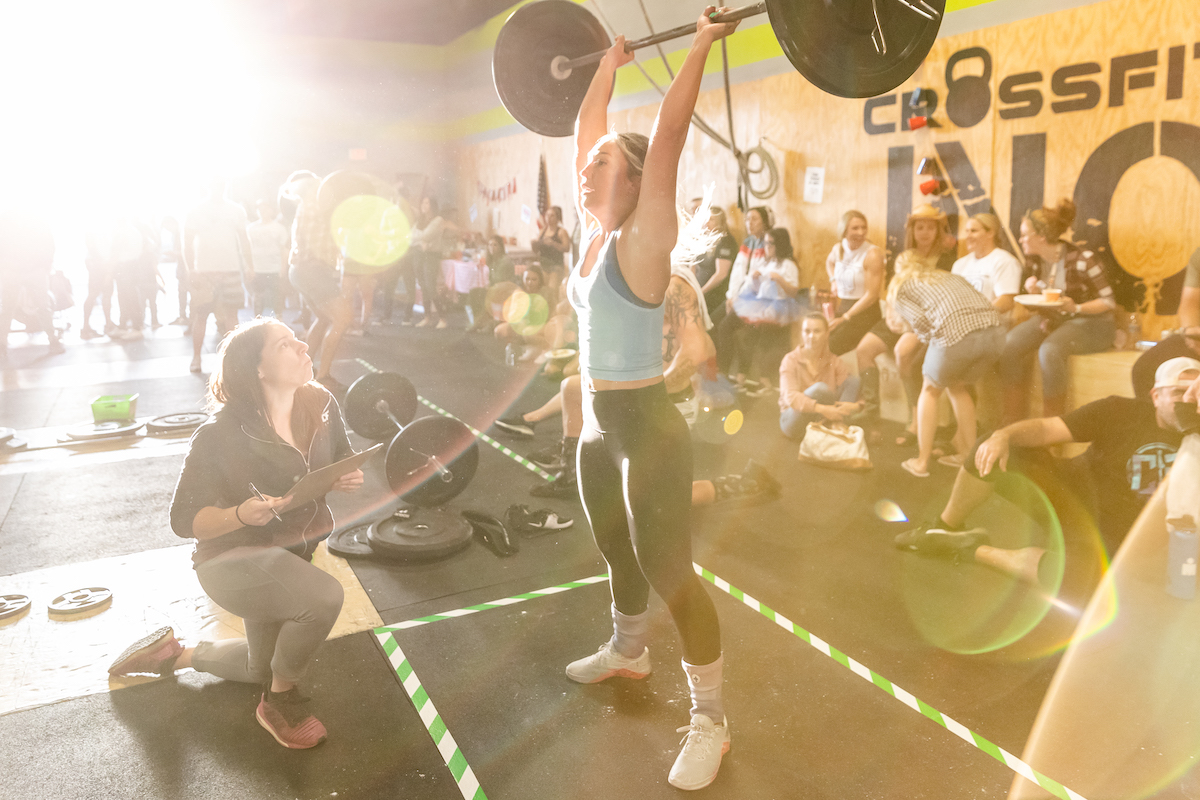 CrossFit has announced its 2022 season details, with dates for the CrossFit Open, Semifinals, Quarterfinals, Last-Chance Qualifier and CrossFit Games being released.

The season will look very similar to last year’s; kicking off with the CrossFit Open, followed by online Quarterfinals, Semifinals, a Last-Chance Qualifier, and the CrossFit Games.

The worldwide CrossFit Open will take place across three weeks, from February 24 through to March 14.

Workout windows will be set as follows:

Open workout announcements are unlikely to take place in CrossFit’s studio, with the initial plan to have two announcements take place overseas and one in North America. Dave Castro, who programs the workouts, said he’ll still be involved but won’t announce them anymore.

Quarterfinals happen online and take top athletes from the CrossFit Open across the world. They are the qualifying events for CrossFit Semifinals.

Quarter finals are scheduled as follows:

The best athletes will then advance to CrossFit Semifinals, of which there is 10 of. Four are held in North America, two in Europe and one in South America, Africa, Asia and Oceania each.

These are the dates for Semifinals:

The Last-Chance Qualifier is an individual-only competition for athletes who were two spots away from qualifying to the CrossFit Games from a Semifinal. The virtual event offers a last opportunity for two male and two female athletes to qualify.

The CrossFit Last-Chance Qualifier will take place between June 29 and July 1.