Grow your chest with this excellent workout. 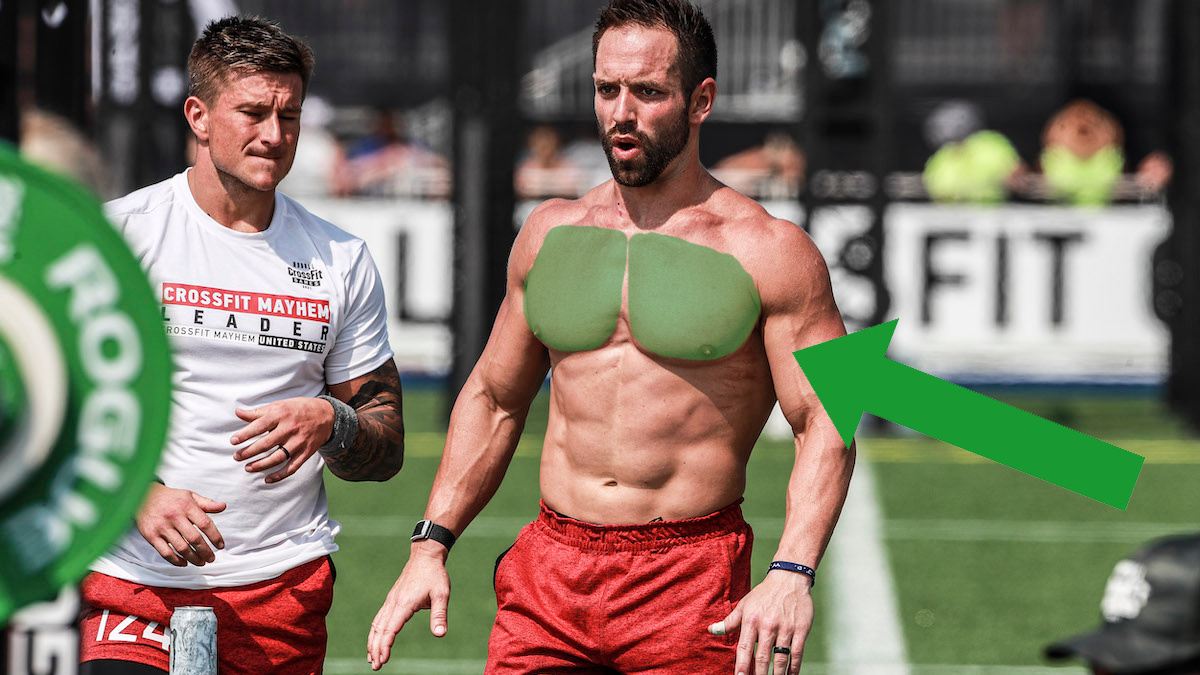 This is the perfect 4 exercise chest workout for mass.

Designed by John Meadows, aka Mountain Dog, it was created for maximum efficiency and results.

John Meadows died aged 49. Outlets, such as People magazine and the British online publication the Independent, wrote pieces about the Washington Court House, Ohio native’s death while a Go Fund Me campaign, set up by Cavaliere, amassed more than $260,000 in just four days.

In his workout you will hit the whole chest.  If you are looking to build your chest this is the workout for you.

Muscles of the Chest

The chest muscles are located between the thoracic cage (ribs and spine) and the shoulder girdle.

Pectoralis minor is a small chest muscle under pectoralis major. It’s triangular shaped and located in the chest, near the armpit.

Because it’s small and under pectoralis major, you may not always feel this muscle when you exercise or stretch.

The serratus anterior muscle is located along the side of your chest, just under your armpit. It works together with several other muscles to move your shoulders and upper arm.

The serratus anterior can be strengthened by doing push ups and other exercises that involve shoulder movement.

Who Was John Meadows?

John Meadows was an American professional bodybuilder and entrepreneur with an intriguing story. While John now boasts a successful career as an IFBB Pro bodybuilder and fitness company owner, his journey towards the top was extremely difficult.

Growing up, John never met his father, and his mother died at an extremely young age. This meant John only had his grandmother to take care of him. When his grandmother tragically passed away in 1999, John was left alone without his family to support him.

As the years went by, John continued to face new adversities in his life. During his early days in bodybuilding, John suffered from a rare colon disease. After fighting the disease for several months, his colon burst – almost resulting in his death. Luckily, John was quickly rushed to an emergency room where his life was saved. After several months of recovery, John was finally back on his feet.

Coming back into bodybuilding, John used the very obstacles that almost cost him his life as ‘fuel’ to grow stronger. Ever since he recovered from the colon surgery, John has gone on to become a successful bodybuilder, entrepreneur, and inspiration for many people all over the world.