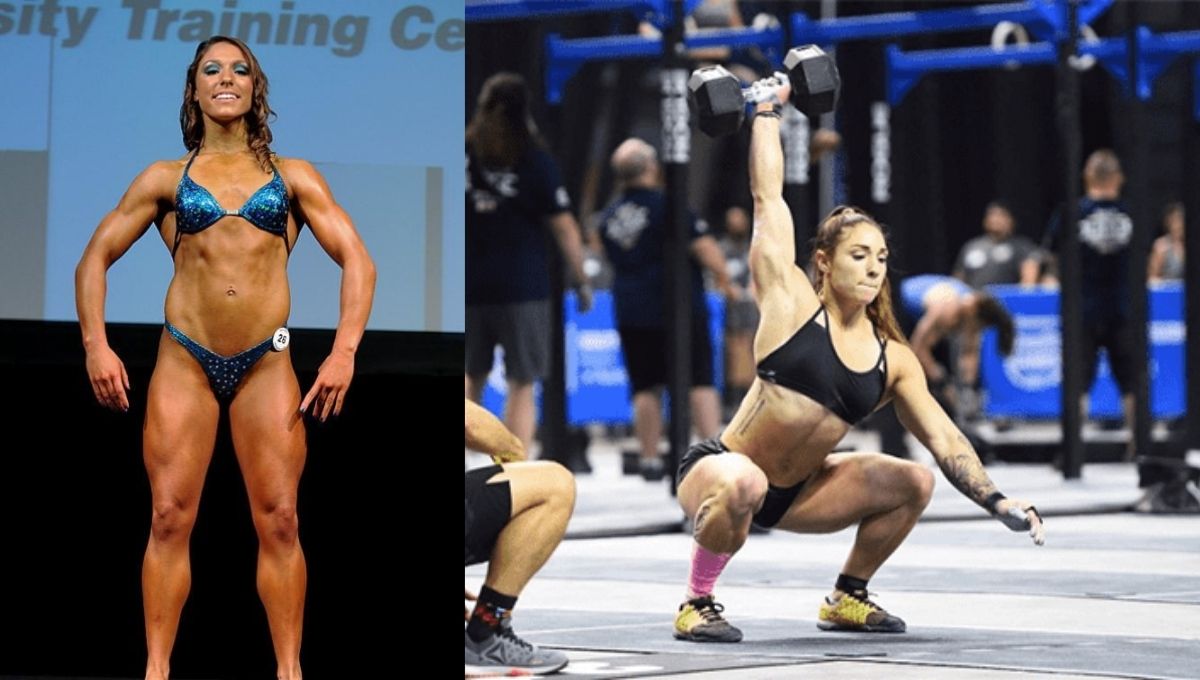 Body transformations are always incredible to see. It is even crazier when you know how the person looks like now, but now how it was before. Check out these top CrossFit superstars before they were famous.

The former CrossFit Games® winner trains with ferocity and intelligence and is known for her unstoppable engine.

“When the workout gets tough what do you tell yourself to keep picking that barbell back up? I try not to think about the rest of the workout rather just the movement in hand … counting the reps in my head keeps my focus … and remembering to breathe ?”

Sara Sigmundsdottir is an incredibly well rounded athlete, known for her toughness, strength, technical skill with a barbell and friendly and outgoing personality.

Here she is before she started the sport of fitness…

Mat Fraser is a legend when it comes to CrossFit, but here is an archive photograph of him competing as a young weightlifter.

Chandler Smith recently won the Rogue Invitational, finished in 15th place last year at the 2019 CrossFit Games and has been consistently rising through the ranks of CrossFit in recent years.

Crossfit legend, impressive strength athlete and all-around good guy Sam Dancer used to compete as a bodybuilder, check out his shots from the competition stage.

Ultimately he switched to CrossFit and coaching, but it was always interesting to see the backstories of the top athletes in the CrossFit game.

HERE HE IS IN TRAINING

Noah Ohlsen is a CrossFit Games veteran that fights hard through every event.

He won the Open in 2016 (and came second worldwide in 2017), won four Regionals outright (and finished second once), finished second at the 2019 CrossFit Games and landed fourth in 2020.

In all his CrossFit Games career, he’s only finished outside the top 10 once.

Having competed for over half a decade, Ohlsen says he’s trained 6 hours a day, 5 days a week for the past 10 years. Before CrossFit, Noah played lacrosse and water polo, and did wrestling and swimming.

“I was once just a scrawny little dude that didn’t have a path,” he writes about himself.

Bethany Shadburne: “My athletic background/accomplishments…..8 years gymnastics, 3 year’s bodybuilding, 4 triathlons, multiple half marathons and years of personal training. I started Crossfit in 2015 doing local competitions. In 2016 I got on board with Black Magic Training created by Jared Astle and Jenn Jones (Astle) which helped me accelerate my Crossfit career by allowing me to win the Rx division at Wodapalooza in 2017, 4th place at the Austin Fittest Games and 1st in the 2017 South Central Open which put me top 20 in the world.”

“Aside from my fitness background and accomplishments I want to be remembered for always smiling, being humble and being a positive influence on people.”

Bethany Shadburne as a bodybuilder

Games athlete Alec Smith is known for his incredible gymnastic abilities. He has regularly competed at the top level within the sport of fitness, but what was he like before he started CrossFit?

THE TRANSFORMATION OF ALEC SMITH

Here he is before CrossFit. 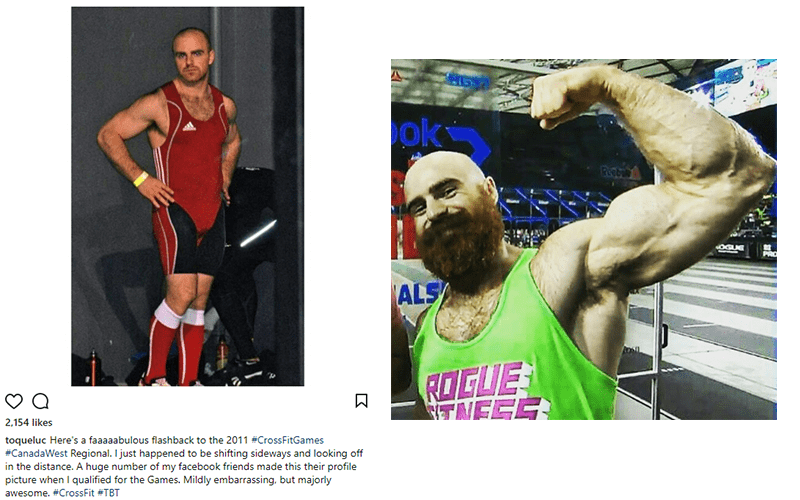