5 Reasons Why Everyone Should Watch the 2022 CrossFit Games

Get on the CrossFit wagon! 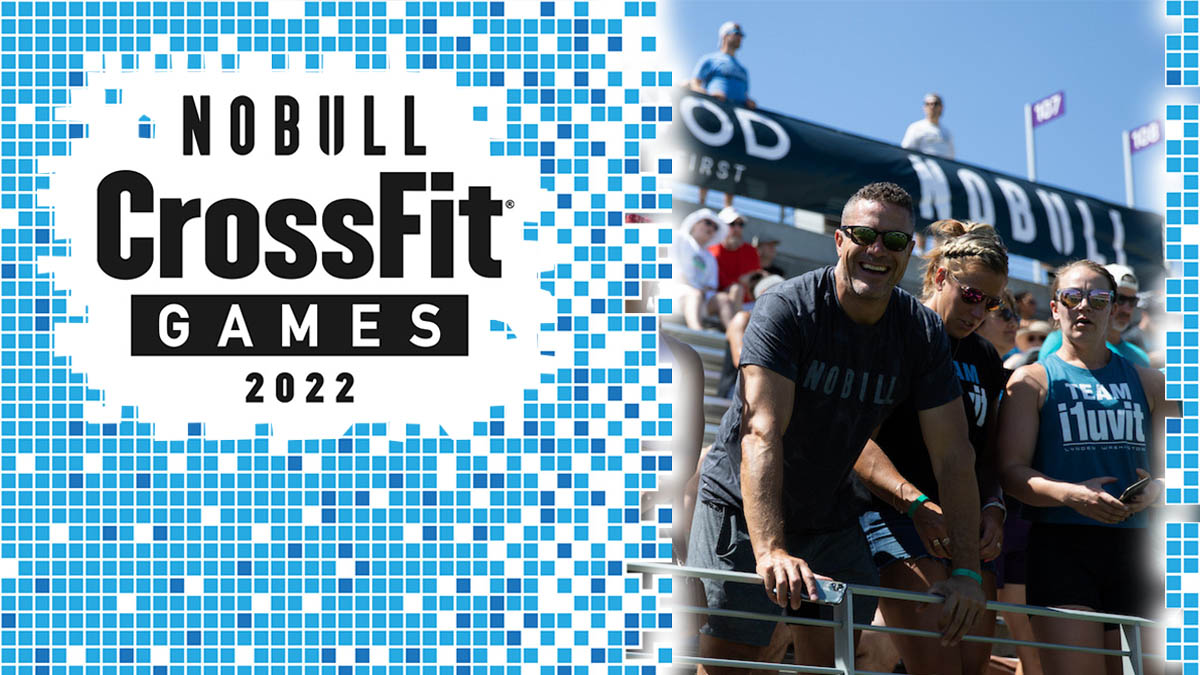 The 2022 CrossFit Games begins tomorrow in the city of Madison, Wisconsin, USA. This is the 16th edition of the CrossFit season final and will bring together athletes from 120 countries to fight not only for the podium but also for the highest economic prizes in the history of the Games.

The event organizers are preparing several surprises for the public, but don’t worry if you can’t make it to the Alliant Energy Center in Madison in person, there are other ways to experience the excitement.

The CrossFit Games is the latest stop in the search for the Fittest on Earth. Thousands of fans from around the world want to see this show of fitness live. If you are one of those who still don’t know whether it is worth watching the Games or not, we will try to convince you to watch it.

These are the reasons why you should not miss the fitness event of the year.

After the changes that took place in CrossFit earlier this year, the programming of the CrossFit season was left in the hands of Adrian Bozman, the new Director of Competition.

For some people, this name may be unknown but it must be said that Bozman has been part of Dave Castro’s team for years and without a doubt has a great CrossFit background.

Bozman’s figure was particularly notable when it came to setting the standards for the movements for the competitions. Yes, my friend, if you have had many no reps in the Open workouts, it means that you have not followed Boz´s rules.

After several criticisms received during the Open and Semifinals and the team’s statements of wanting to give a great show at the Games, many of us are anxiously awaiting this 16th edition to see what tests of fitness the athletes will have to deal with.

The first changes have already been announced regarding the organization and the way CrossFit will make cuts during the finals to select the top athletes.

The rest, we will see. The new style of programming is definitely a good reason to watch the 2022 CrossFit Games.

As CrossFit fans know, the Games are always a spectacle worth watching live or by streaming.

Those who will enjoy the Games live will definitely see unforgettable moments watching a spectacular athletic event that is becoming more and more popular every year.

But for those who will not be able to travel to Madison, don’t worry.  Games streaming covers all aspects of the competition – all the heats, interviews… You won’t miss a single rep of your favourite competitor and you’ll be able to cheer on the athletes from any corner of the planet.

You will also get to know the opinion of the commentators and listen to interesting interviews with athletes and guests.

Speaking of cheering the athletes on. I’m sure you all have your CrossFit crush, an athlete you want to support and watch as he or she (or them if you have your favourite Team) moves up the competition rankings.

Watching the Games is definitely a perfect time to observe your favourite athlete. And if you are new to CrossFit, and some names ring a bell but you don’t have your favourite, watching the ultimate test of fitness will definitely be a great opportunity to see the best competing at the highest level.

The opportunity to see the stars and veterans of the sport live is another reason to watch the 2022 CrossFit Games.

Don’t forget about the new faces of CrossFit. The new generations are going strong and many names have stood out this season. Seeing the new promises in action is certainly another good reason to watch the  2022 CrossFit Games.

4: Great For the Community

If you don’t want to be out of the game and have something to talk about with your workout mates during August, you’d better not miss a second of the CrossFit Games. As with all competitions, fans exchange opinions and observations about what happened on the competition floor.

The Games are often a perfect excuse for get-togethers both inside and outside the Box. Many of the Boxes decide to repeat, if possible, some WODs from the Games, allowing their members to feel like the top athletes.

In many Boxes they also organize meetings to watch the CrossFit Games live. Be careful not to be distracted during your own training sessions, unless the live stream serves as a …

That’s right, we’ve all started in this sport in some way. Many of us have entered for the first time to a CrossFit Box because we were curious, some looking for health and physical improvements, and others looking to try a new sport.

And although the vast majority of us never dream of being able to compete with elite athletes, seeing where hard work and dedication can take you could be very inspiring.

Not only watching elite athletes can be inspiring. We should not forget about other categories such as Teams, where strong teamwork stands out with all members fighting together for victory.

The Adaptive category in which athletes show us that you can compete and do an excellent performance regardless of physical condition. In the Teens category where the youngest athletes show sporting skills and their hunger to make history in this sport by wanting to dedicate themselves to it from a young age. And the Master category where the older ones show that age is just a number.

I hope I’ve convinced you that watching the CrossFit Games can be a great idea whether you’re involved in the sport or just starting out. Whether in person or virtually, see you in Madison!

Check out more stuff you should know about the 2022 CrossFit Games.