6 Exciting Athletes to Watch at The CrossFit Meridian Regionals 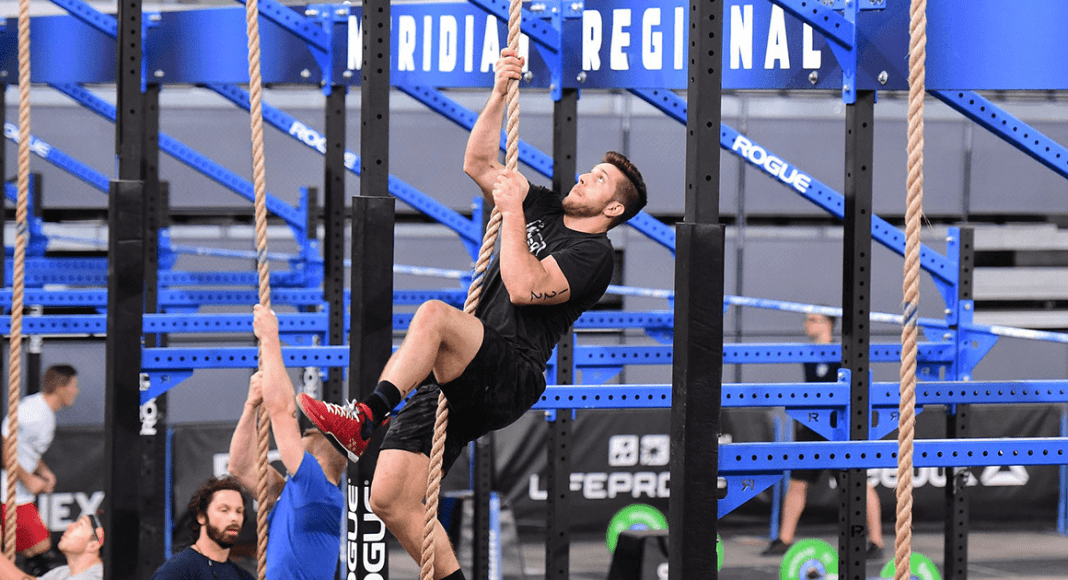 The CrossFit Meridian Regionals is the qualification round for the best CrossFit athletes advancing from the Open in the regions of Europe South and Africa Middle East. Last year, the whole of Europe competed at the Meridian Regional. In 2018 it has been divided into two regions (qualification in Europe North took place on May 18. – 20.), which means that more athletes from the old continent have a chance to advance to the finals in Madison, Wisconsin.

The Meridian Regional takes place on 1. – 3. June at Caja Magica in Madrid. Here are a selection of exciting athletes to watch out for in the male and female competition.

Willy Georges from France advanced to the Meridian Regional from the first place in Europe South, taking the third place in the Open overall, behind Mathew Fraser and Alex Vigneault. The twenty-five year old athlete trains at CrossFit DBS in La Garde, France. Willy played rugby before starting CrossFit. His favourite movement is snatch and he had to get used to long periods on the rower or assault bike.

For Willy, CrossFit means more than passion. It is an evidence that allows him to fully use his body capacity. He writes his programming himself and trains 5-6 days a week, sometimes completing three sessions in a day.

Willy Georges – “I will CrossFit”