Surprising Benefits of the Pescatarian Diet 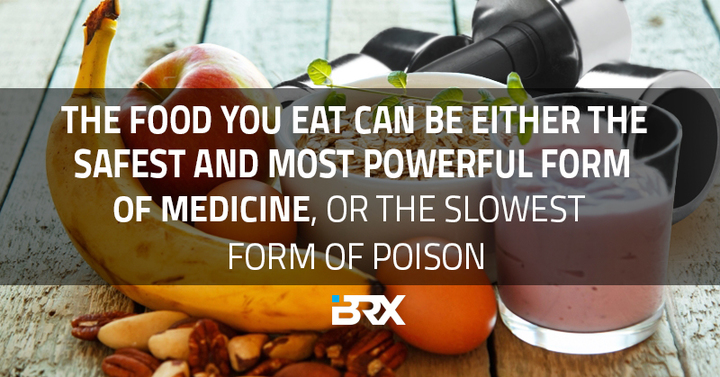 This article explains the benefits of the pescatarian diet for people that are considering making changes to their nutrition and health.

Widely accepted as a healthy structural plan for choosing what to eat, the pescatarian diet has numerous benefits for general health, fitness and longevity.

What is the Pescatarian Diet?

The pescatarian diet cuts out the consumption of all animals except seafood. It is essentially a vegetarian diet with the addition of seafood.

It does include animal products such as milk and cheese.

Is the Pescatarian Diet Vegetarian?

Some common wisdom does classify the pescatarian diet as a vegetarian diet, however I would argue that it is not.

Being vegetarian means not eating animals.

However, the pescatarian diet does cut out ALL forms of non-marine animals.

Ignoring the ethical side and concentrating on the scientific angle, this places the pescatarian diet much closer to the vegetarian diet in terms of health benefits, macronutrients and food groups.

A great deal of research ties the two together. Many of the benefits are also exceptionally similar.

What are the Benefits of Eating a Pescatarian Diet?

There are numerous benefits to adopting a pescatarian diet.

One extensive study by the European Journal of Clinical Nutrition found that pescatarians have a lessened risk of premature death that people who eat the full spectrum of meats.

A study by the National Library of Medicine found that pescatarians eat less sodium, cholesterol and saturated fat than the omnivores in the project.

They had higher intakes of fibre and heart-healthy polyunsaturated fats.

On the other hand, the pescatarian group had a generally lower intake of protein than the meat-eating group.

As high protein levels are essential for people that train hard, make sure that you monitor this and adjust carefully to get the required protein amount if you are a pescatarian, or are considering becoming one.

Another study found that the pescatarian diet may be able to guard against type 2 diabetes.

The findings demonstrated a lowered risk of developing the condition.

Protection Against Certain Forms of Cancer

Against cancer in general, and especially for colorectal and prostate cancers, pescatarians have a lower risk of developing cancer compared to meat-eaters.

The extensive study that published these results was carried out in the UK.

A Great Transitional Tool Towards Vegetarianism

One effective use for the pescatarian is as a transitional tool towards vegetarianism.

Gradual change is often the best way to achieve meaningful and lasting change. This is especially true for dietary changes.

Crash diets inevitably end, even when completed successfully, but then what happens next? Most people simply return to their previous habits, and the same cycle continues.

The pescatarian diet can be seen as a great midway marker between eating all meats and becoming a vegetarian (if that is the goal).

It will give any individual time to adjust to a (largely) meat free diet without the complete restriction of all animals.

So, let’s narrow it down to more specific food groups.

Or try these suggestions from “Taste of Home”.

“This is easy and delicious! These shrimp are great with steak, but for a special occasion, brush the sauce on lobster tails and grill.” —Sheryl Shenberger, Albuquerque, New Mexico

“I combined two of my favorite dishes—fajitas and shrimp with cheesy grits—into this spicy one-dish meal. For more heat, use pepper jack cheese instead of a Mexican cheese blend.” —Arlene Erlbach, Morton Grove, Illinois

“I’m not a big fish lover, so any concoction that has me loving fish is a “keeper” in my books. This combination of flavors just works for me. It’s wonderful served with a nice buttery herb rice pilaf and corn muffins with butter and honey!” —Kelly Williams, Forked River, New Jersey

“The fresh flavors of the salmon and herbs are just unbeatable. I serve these as full-size burgers on kaiser rolls, too.” —Margee Berry, White Salmon, Washington

“I rely on my husband for the main ingredient in this fuss-free dish. He fills our freezer after his summer fishing trip.” —Alicia Szeszol, Lindenhurst, Illinois