Increase your power and strength. 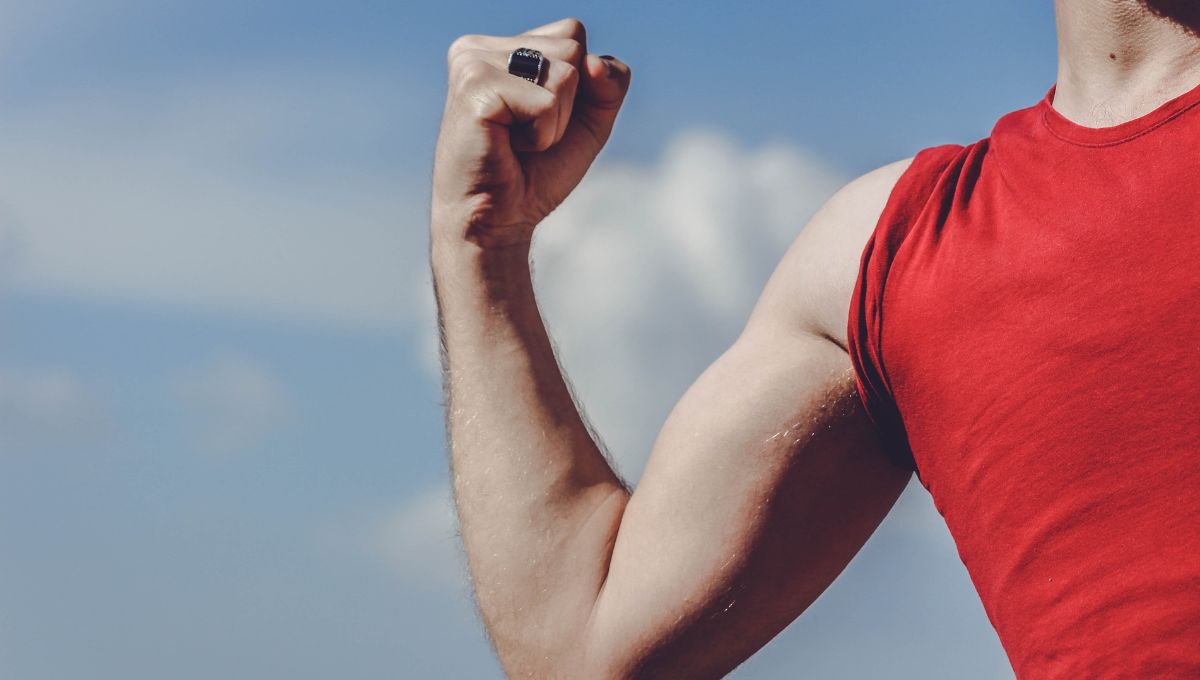 Check out the best biceps and triceps workout for bigger arms from Mike Thurston.

Mike Thurston is a social media star and fitness entrepreneur. He founded an app that delivers specialised training and nutritional plans for members looking to get into shape. His YouTube channel has more than 1.3 million subscribers.

Although the biceps get all the attention when people want to train their arms, if you are looking for a bigger arm size then the triceps is the way to go as they are the biggest muscle in your arms.

But you clicked here to see how to develop them all. Check out the best biceps and triceps workout for bigger arms developed by Mike Thurston.

Here is the workout:

If you don’t know one or more of the movements above, fear not as there is a video. Click on it below to see Thurston explaining his best biceps and triceps workout for bigger arms.

This best biceps and triceps workout for bigger arms is not enough for you? Check out more content from BOXROX:

The Most Effective Arm Workout

How To Build Bigger Arms Quickly (Sets and Reps Included)

4 Science Based Tips to Get Bigger Arms Fast

The biceps is a long, narrow muscle that makes up most of the upper arm. The biceps originates at two points: on the scapula near its spine and on your humerus (upper arm bone). From there it passes down through a groove in your shoulder blade as it travels toward your elbow joint.

The biceps’ primary function is to flex your forearm when your elbow is bent and supinated (palm facing upward). In addition, the muscle assists in helping you bring food to your mouth while eating and helps with some shoulder movements such as abduction—the pulling away from the center line of body—and adduction—the bringing together of two body segments back toward their center lines.

The triceps brachii is its own muscle, and it has three heads (heads refers to the origin and insertion). The lateral head originates at the infraglenoid tubercle of the scapula and inserts on olecranon process of the ulna. It works to extend your arm.

The medial head originates at the posterior surface of humerus and inserts on olecranon process of ulna; it works alongside lateral head when extending your arm.

The long head comes from axillary fossa between coracoid process & first rib (anterior part) & ipsilateral clavicle (posterior part), then inserts distally onto greater tuberosity; this movement functions with both long & medial heads as well as lateral head during extension movements in arms which pull against resistance such as pulling back a bow string or pushing against something heavy like a weight bench or machine at gym for example

Now that you know the muscles of the arms, you can get a better understanding of why each of those movements above were part of Thurston’s best biceps and triceps workout for bigger arms.