Know what to choose if you don’t have access to pieces of equipment. 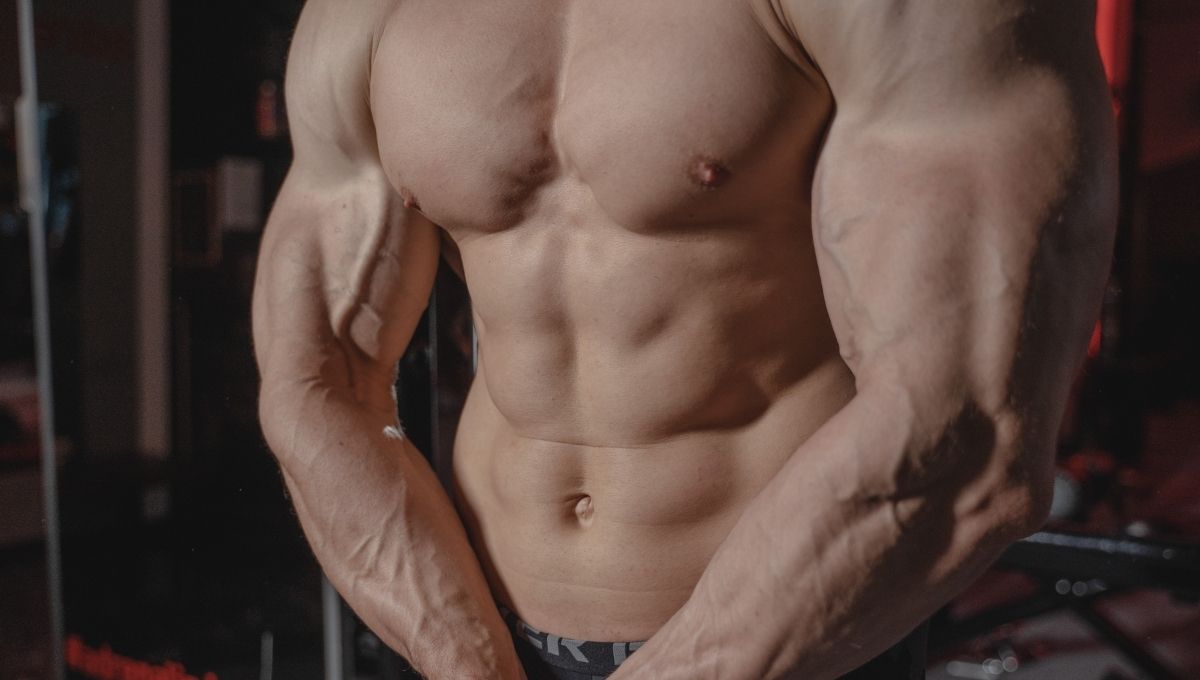 If you are unable to go to the gym or don’t have access to any equipment but still want to work out your arms, check out this list of 22 bodyweight arm exercises. They have been ranked worst to best so you can choose wisely next time you want to train.

The exercises mentioned below are typical bodyweight exercises people choose to do. Ranked worst to best are the ones that can hit both your biceps and triceps. The better the potential to build muscle and strength, the higher the exercise is ranked.

In the video below, sports teacher and YouTube fitness guru Alex Lorenz lists 22 bodyweight arm exercises and he ranked them worst to best. He is the co-founder of Calisthenic Movement and has trained Calisthenics since 2012, uploading videos regularly for those people interested in getting in shape using only their bodyweight.

“Exercises on the lower ranks are not ineffective in general,” Lorenz explains. They can be used to train your arms in general, but are not as optimised as the ones ranked higher in the list below.

These exercises are in the “worst” category because they simply do not target primarily your arms, but rather your abs, shoulders, or back.

These exercises do not use the full range of motion of the arm muscles or put pressure on other joints, making them not good for building muscle in your arms.

“You can’t go wrong with doing these exercises,” Lorenz affirms.

If you want more information on each exercise, check out the video below.