James Linker is the man behind the intelligent satirical page. 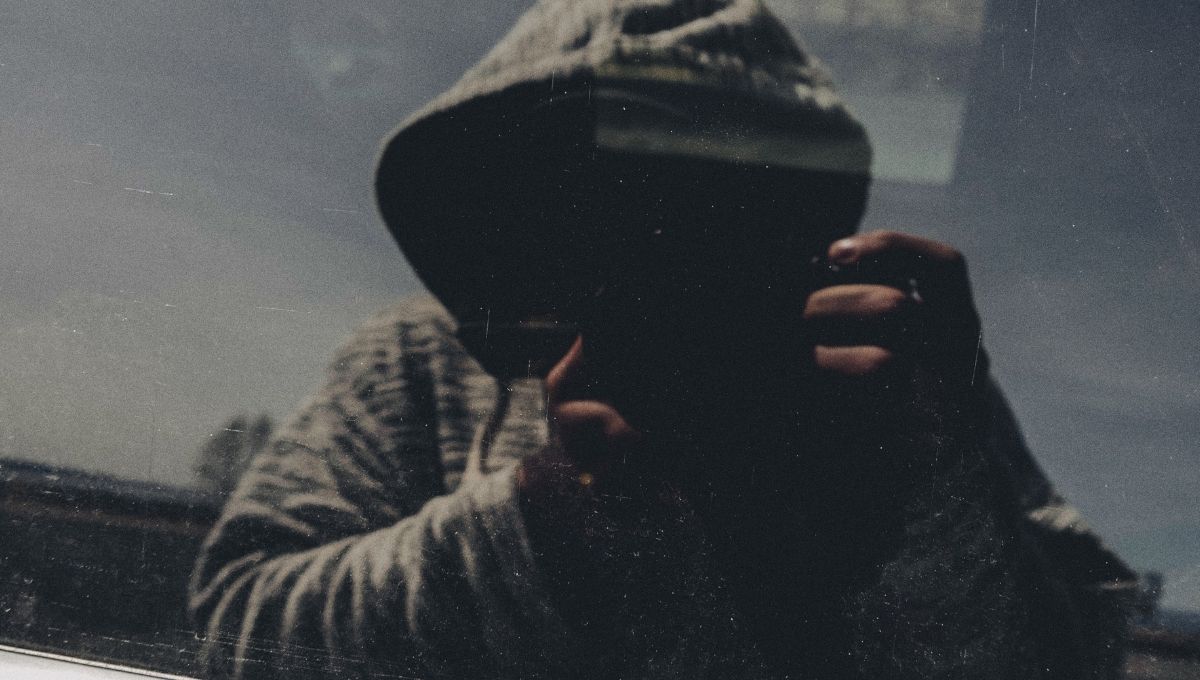 If you haven’t seen or heard of Shredded Sports Science, a YouTube channel, then probably you should follow it. Videos uploaded are funny, introspective, with science facts to back it up, but it does not talk about exercises you should be doing, although it is directed at fitness enthusiasts.

James Linker is the man behind the Shredded Sports Science YouTube channel. He is a personal trainer and an author who began his YouTube channel as most people interested in fitness begin: by giving tips on exercises and workouts. However, that soon changed.

Instead of dieting, workout splits, tips on how to lift heavier weight plates, he decided to use humour and information. “And I think because people are getting a bit bored of some of the typical content that they’re given on YouTube specifically. In terms of my channel, just being honest has had quite a good impact,” he explained.

He created the YouTube channel in December 2013 and has over 55 million views at the time of writing. He also has an Instagram account, although he does not pot anything on it any longer.

If you check out his channel, a majority of James Linker’s videos are targeted at making fun of fitness influencers who don’t fully understand what they are talking about or bodybuilders who are clearly on steroids but claim to be natural and sell training programs or supplements to get a similar physique.

Linker’s dark and dry humour is worth watching by itself. He also packs each video with loads of information, always telling people he is not against using PEDs, but he wished more of these so-called fitness influencers would be truthful to what they put in their bodies to look the way they do.

To emphasise even more this commandment, on the channel’s description, Linker is emphatic. “I do not sell any courses or services and I do not take any paid sponsorships.” That is a man on a mission who does what he does for the love of science and to give clearer information for free for those who seek it.

If you are not into his humour or his jabs at fitness influencers or celebrities, then there his other content will surely impress you. He likes to read science journals that release fitness findings and he breaks them down so anyone can understand.

Some of the more intriguing videos he published so far are full of crucial information for anyone who wants to understand the physiology of their body and how, in theory, people should train to achieve a specific desired result.

You can click here to check out his playlist titled “exercises science” in which he talks about other research. A few highlights are HIIT vs steady-state cardio, pyramid training for muscle mass, or drop set science for muscle growth.

Here at BOXROX, we used two of his videos as the main part of science-backed articles:

Should You Train to Failure?

How to Maximise Muscle Growth

At the end of the day, the best thing about the Shredded Sports Science channel is that it does not take itself seriously, but it wants people who are into fitness to get the best information and most accurate possible before making decisions.

So if you are looking to have a few laughs with someone who delivers fitness information while doing clever jokes, you should follow James Linker and his YouTube channel Shredded Sports Science.

The Mindset Trick That Will Get You Fit Forever