Should You Train To Failure?

Is training to failure be detrimental or helpful for muscle growth? 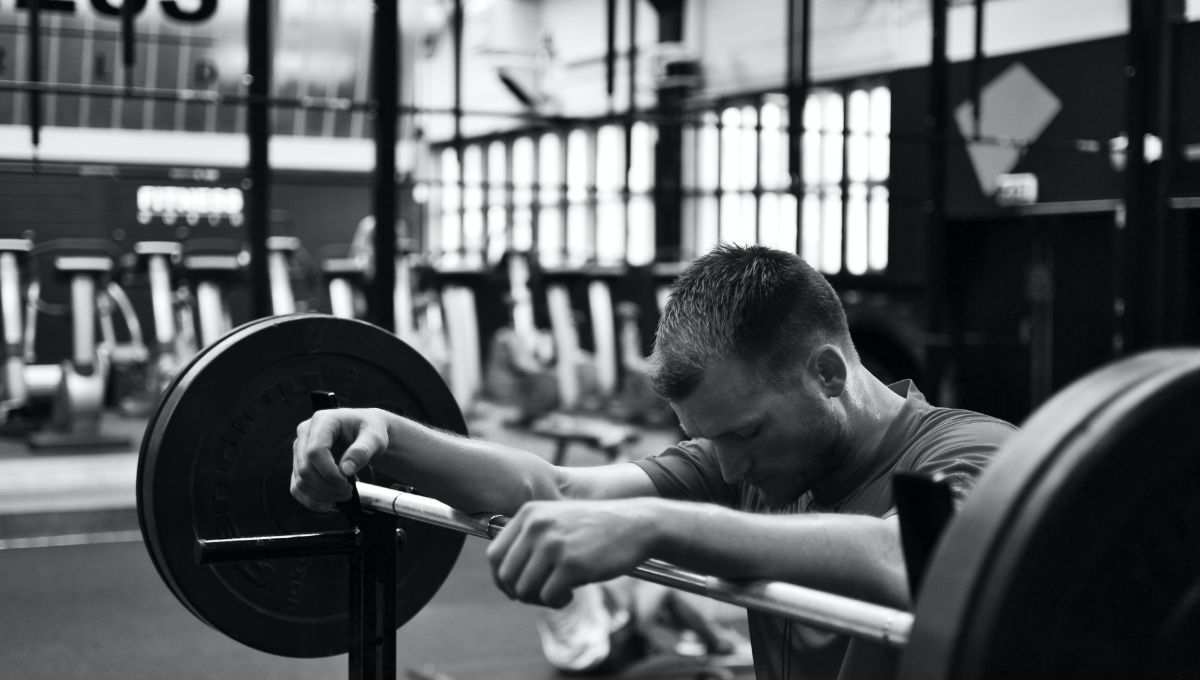 Should you train to failure? Is it helpful or detrimental when you are trying to build more muscle? Ultimately, it all depends on how you choose to do it, but you don’t necessarily need to train to failure to see bigger gains.

Train to failure is one of those concepts you know what it means, but at the same time has a wide range of explanations. In the end, “should you train to failure” is not an easy question to be answered, and certainly, there is no “one size fits all” kind of approach.

In a research recently published titled “Resistance Training Recommendations to Maximise Muscle Hypertrophy in an Athletic Population: Position Stand of the IUSCA,” James Linker explained how to maximise muscle growth.

James Linker is the owner and producer of the YouTube channel called Shredded Sports Science, in which he dives deep into some fitness research and tries to explain the findings in easier terms.

On that research, authors concluded that training to failure should be used “conservatively.” James Linker decided to dive deeper into what the researchers found and how you can use that extra information to your advantage.

What is training to failure?

Although you might think you know what training to failure means, it is a debatable term. In the research presented, failure consists of “the point where technique breaks down in an effort to complete a lift,” or “where an individual volitionally feels they cannot perform another repetition,” or even “the inability to physically overcome the demands of the load.”

In the end, taking into consideration different arguments to what train to failure could mean, research on it will continue to be unclear.

Should You Train to Failure?

“I think it’s better to rephrase the question of how much failure training should you include in your sessions,” Linker says. So it is not a question of if you should do it, but rather a tool that you can exploit in case you want to.

What Options of Training to Failure Can You Adopt?

What does that exactly mean? It means you can adapt how you train to failure into your own workout routine.

For example, you can choose to train to failure only on the last set of an exercise instead of all sets.

“When you think about those multi-joint major compound lifts with barbells, for example, there’s so many technical aspects that goes into a lift it may be beneficial for people to not go to the point of failure where the mechanics of movement are compromised.”

Also, depending on your goals, you might be lifting heavy loads with lower reps. If that is the case, training to failure is not a priority for you because you are already stressing the muscle to a high degree and going to mechanical failure will not enhance the speed at which you gain muscle.

If you are training with lighter weight and higher repetitions, failure training could be taken into consideration.

You can watch James Linker detailing the findings of the research and if or when you should train to failure on the video below. He also talks about how training to failure impacts your recovery and how age and training experience should be taken into consideration.

Watch Video – Should You Train to Failure?