Although she helped qualify Australia in Bobsleigh, regulations dictated that Tia-Clair Toomey was left out of the team. 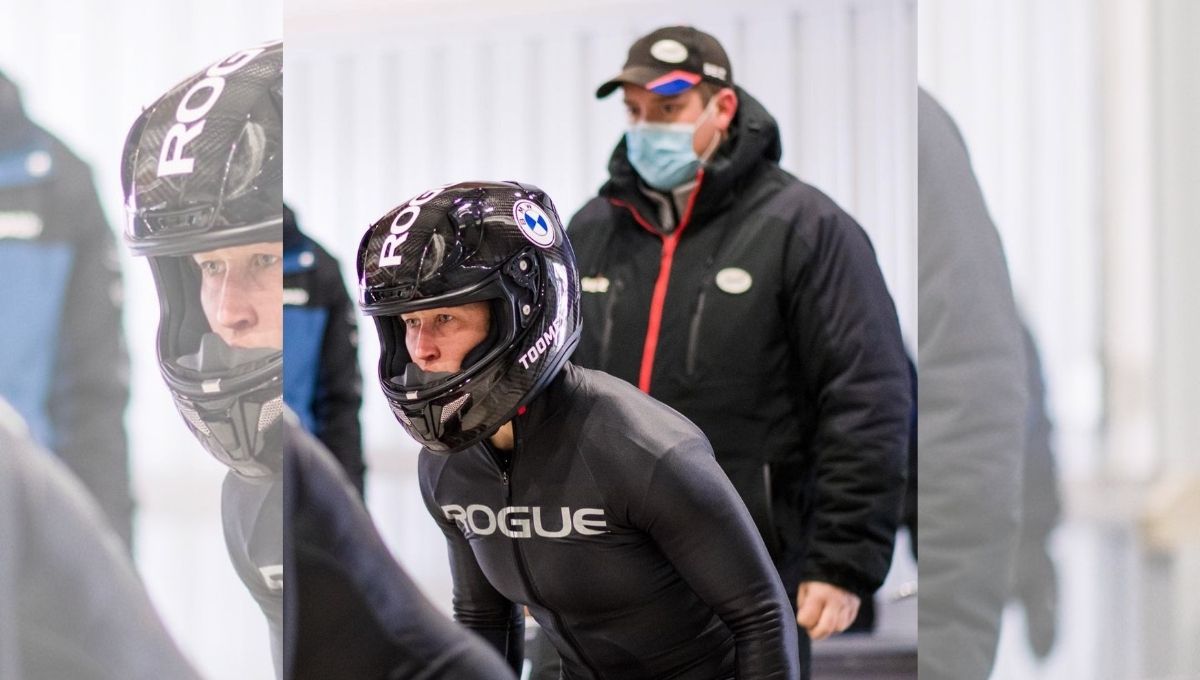 CrossFit champion Tia-Clair Toomey has not been selected to be part of the Australian Bobsleigh team that will compete at the 2022 Winter Olympics in Beijing. Although she helped Australia qualify in the sport, Bree Walker and Kiara Reddingius have been selected to represent the country.

Tia-Clair Toomey came very close to making history yet again in the world of sports. Last week she announced helped Australia qualify for the two-woman bobsleigh event in Beijing this Winter Olympics together with Ashleigh Werner. Tia-Clair Toomey was the breakwoman while Ashleigh was the pilot.

Australia qualified for two bobsleigh spots at the Winter Olympics: two-woman and the monopod event. Although Tia and Ashleigh helped Australia qualify for the two-woman category in Beijing, the Australian selection committee has the final say as to who gets selected – regulation states that the same driver must be used for both events and selection is determined by the driver with the highest ranking.

“Meet our #Beijing2022 Bobsleigh team – Bree Walker and Kiara Reddingius,” the post read. “The pair will make their Olympic debut in the two-woman event and Walker will contest the Monobob in its Olympic debut,” it continued.

Tia-Clair Toomey is the reigning champion of the CrossFit Games, having won the past 5 consecutive years. However, she has also competed at the elite level in different sports during these dominating years as a CrossFitter.

She represented Australia in the 2016 Rio Summer Olympics in the sport of Weightlifting where she competed in the Women’s 58 kg division and finished in 14th place. In 2018 she won a Commonwealth gold in the same sport.

If selected for the Bobsleigh team, Tia-Clair Toomey would have become the first CrossFit Games athlete to have participated in both the Summer and Winter Olympics.