She will become the first CrossFit Games athlete to have participated in both the Summer and Winter Olympics. 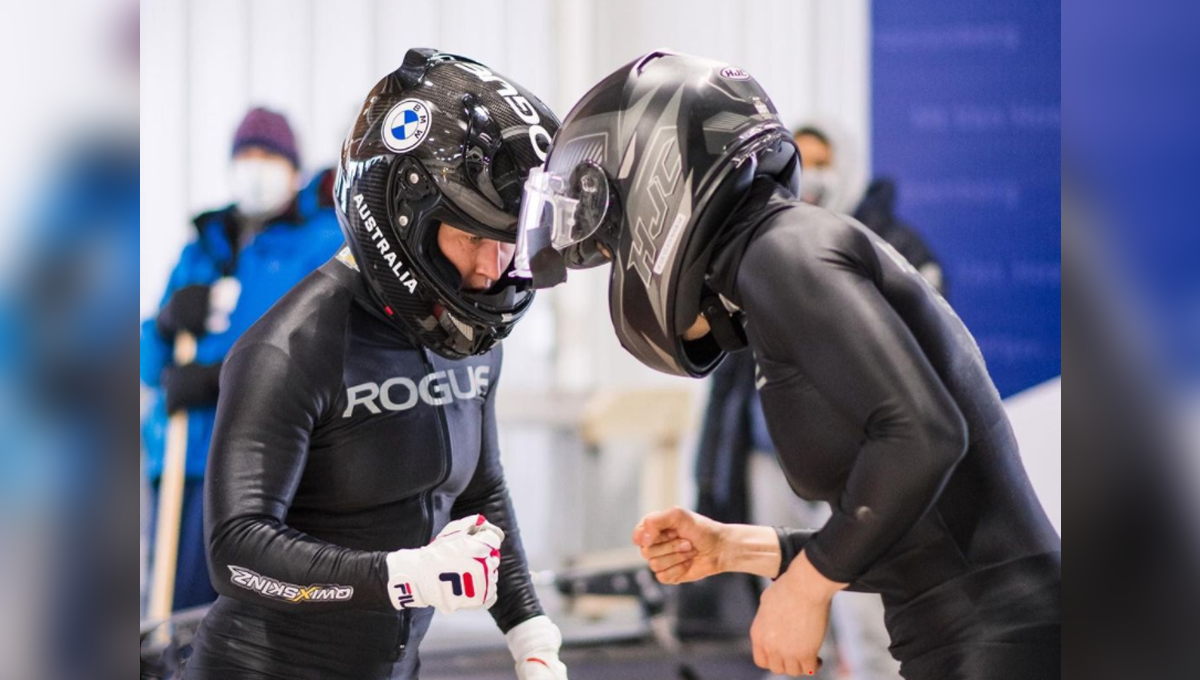 Australian athlete Tia-Clair Toomey announced she helped qualify her nation for the 2022 Beijing Winter Olympics in the sport of bobsleigh.

“I’m super excited to announce this very special moment, anyone who has followed my journey knows how incredibly important representing Australia is to both Shane and I, so this one means a lot!” the athlete wrote in an Instagram post.

“Ash and I qualified Australia for a spot at the 2022 Beijing Winter Olympics.”

The 28-year-old boasts an incredible resume, having been crowned Fittest Woman on Earth for five consecutive years at the CrossFit Games, an event where she’s also earnt two silver medals.

Additionally, she represented Australia in the 2016 Rio Summer Olympics in the sport of Weightlifting, where she competed in the Women’s 58 kg division and finished in 14th place.

In 2018 she won a Commonwealth gold in the same sport.

Toomey, fulfilling the role of breakwoman, has now helped qualify Australia for the two-woman bobsleigh event alongside fellow national Ashleigh Werner. She announced her plans to try to qualify to the Winter Olympics in December 2020 and set off to her first competition in South Korea in February 2021.

“This was an incredible 2 year journey filled with fierce competition, what seems like a lifetime worth of learning and a lot of sacrifice, all amidst the uncertain times we’re living in. Overcoming these challenges to achieve this feat makes us even prouder of the outcome,” Toomey said.

“Now we wait for the team to officially be announced.”

The two-women bobsleigh event consists of a pilot (Werner) and a breakwoman (Toomey). The team goes from a standing start to pushing the sled together up to 50 meters, a distance which they generally cover in less than 6 seconds. The women then climb into the sled and the pilot steers it through twisting, high-speed turns and straight lines, where top speeds can reach over 150km/h.

The 2022 Winter Olympics are set to take place between Friday, February 4, and Sunday, February 20, 2022, in Beijing. 2-woman bobsleigh events are scheduled for February 18 and 19.

The CrossFit Open, which marks the start to the 2022 CrossFit season, begins only a couple of days later on February 24. Toomey won the global competition in 2021.