10 Worst Push Up Mistakes You Must Avoid 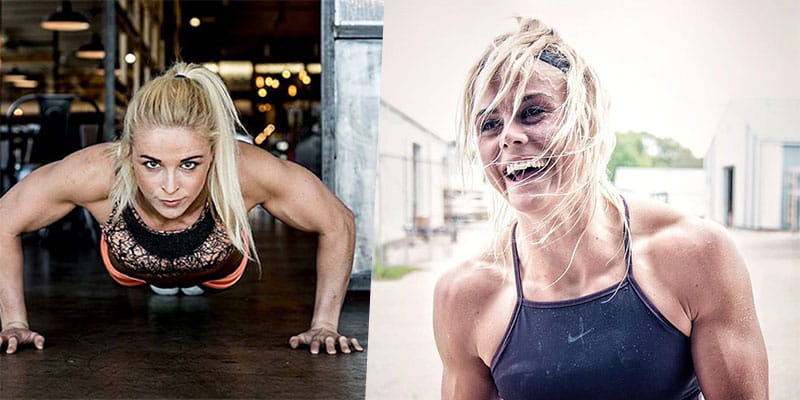 Check out the worst push up mistakes you need to avoid, as selected by Jeff from Athlean X.

“The pushup is not only one of the most commonly performed exercises, but one of the ones that gets performed incorrectly most often as well. In this video, I am going to show you the 10 most common mistakes when comes to doing pushups and how to avoid them so that you perform them properly every single time.”

“The first mistake when learning how to do a pushup is not performing the exercise through its full range of motion. In order to get the benefits of the pushup to build muscle, you have to make sure that you are bringing your chest all the way down to the floor and extending your arms to full lockout at the top. This will allow for the most muscle activation and growth. Don’t worry about the dangers of lockout unless you are making mistake number 9. It’s part of proper push-up form.”

“The second mistake when it comes to the pushup is not reaching the ground with your chest first. Often enough, people will allow their hips to sag through the pushup, meaning that below the waist will hit the ground first. On the other hand, keep the hips high means that the head will reach the ground first. To correct this, keep the lower back in a neutral position by assuming a posterior pelvic tilt. This will ensure that your hips are neither too high or too low, allowing your proper target point to reach the ground first.”

“Next, neck positioning could be hindering your ability to grow muscle using the pushup due to it’s ability to cut the range of motion once again. By craning your neck, you are creating the illusion of being close enough to the ground which means that your chest has not reached the ground. Make sure to keep your neck as neutral as possible throughout the movement!”

“The fourth most common mistake is having the wrong width with hand placement. While everyone’s placement will be slightly different, there is a way to find the one that is best for you. Laying face down on the ground, simply reach your arms overhead and then slide them down until your elbows are at about 45-60º. From here, slide your hands down to about shoulder height and press your body up.”

“This mistake, while relating to your hands, will have serious repercussions on your shoulders if you don’t get it right. A proper pushup tutorial is going to make sure that your hands are rotated outwards, to about 2 o’clock. Having your fingers facing inwards and towards each other will flare your elbows and put your shoulders into internal rotation. Rotating your hands in might feel better for someone with wrist discomfort.”

“The sixth pushup mistake relates back to what I call the “Master Tip” that applies to every chest exercise. That is to unshrug your shoulders. By keeping your shoulders shrugged, you are losing key stability in the exercise as well as allowing the shoulders to dominate the movement. So, to make sure you get the most out of this exercise, keep your shoulder blades back and down throughout.”

“The next mistake you are making when doing pushups is directly related to the last one, regarding stability and muscle dominance; you have sloppy shoulder blade mechanics. You might have been told to protract the scapulae at the top of the movement, but the problem here is that you are now allowing the shoulders to take the brunt of the effort of the pushup. Keeping the chest in front of the delts is important if you are trying to build a bigger chest by doing pushups in the first place.”

“Mistake number eight is that your body path is wrong when doing pushups. Instead of going straight up and down, you want to push your body at an angle, similar to what you would do with a bench press. By slightly pivoting off your toes, you will be able to descend forward and then push yourself up and back. This will also allow you to keep your elbows stacked over your wrists, which is key for proper pushup mechanics.”

The final mistake on this list is one that I covered in detail in another pushup video that I will link for you below.