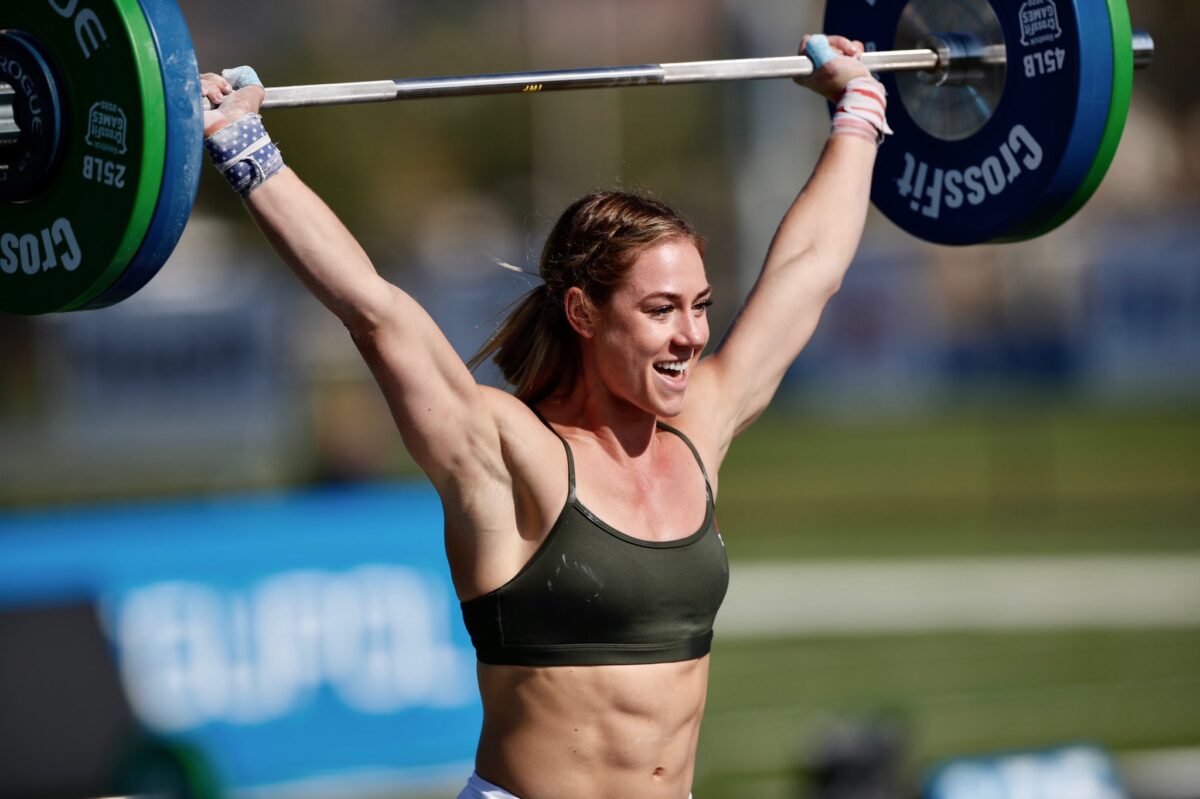 Snatch accessory exercises are a great way to attack your lift and technique from new angles, strengthen weak spots, and break through plateaus. Use these alternative snatch exercise variations to become a better lifter.

The snatch high pull is a great way to develop strength, speed, power, posture and balance. You will be able to handle heavier weights than in the snatch, which in turn is great for improving explosive power. Generally the snatch pull should be done for 2-5 reps per set anywhere from 80%-110% of the lifter’s best snatch depending on the lifter and how it fits into the program.

The weight should not exceed what the lifter can do with reasonably proper positioning and speed in the final extension. As a strength exercise, it should be placed toward the end of a workout, but because it also involves some speed and technique, it’s generally best place before more basic strength work like squats.

The hang snatch has many functions. It can be used for beginners because many people find it easier that snatching from the floor. It creates balance and proper positioning at the start of the second pull. It is a great way to develop force production in the extension and more aggressiveness in the pull under the bar.

SNATCHING FROM THE BLOCKS

Snatching from the blocks means that the plates of the bar rest on blocks that vary in height to provide a dead stop from which to execute the lift from. Typically, this is just above the knee and around the mid-thigh area. This is done to focus on improving a certain part of the pull or the receiving portion of the snatch and is crucial, I believe, in developing and continuing to improve the second pull.

This is a valuable training tool that requires no more mobility than a full Snatch and can be used to improve your pulling and receiving technique in the snatch. Subsequently it has the potential to improve both your one rep max and your performance in WOD’s involving snatches and snatch cycling.

As any of you who have tried high rep barbell cycling – especially snatches – will testify, your arms will burn out fast if you’re lifting with sub-optimal technique and often, this is because of inefficiencies in the second pull.

The snatch deadlift strengthens the first pull of the snatch.

The overhead squat is the ultimate core exercise, the heart of the snatch, and peerless in developing effective athletic movement. This demanding exercise reveals every lack of mobility without mercy. Adding a pause at the bottom will help you to strengthen your overhead position and your ability to catch and balance the bar during the lift.

Also known as snatch presses, they increase the strength and mobility of the arms in the Snatch receiving position. This is also a great shoulder exercise, and if you want to build serious strength, do them strict.