We bet at least one of them you have never tried before. 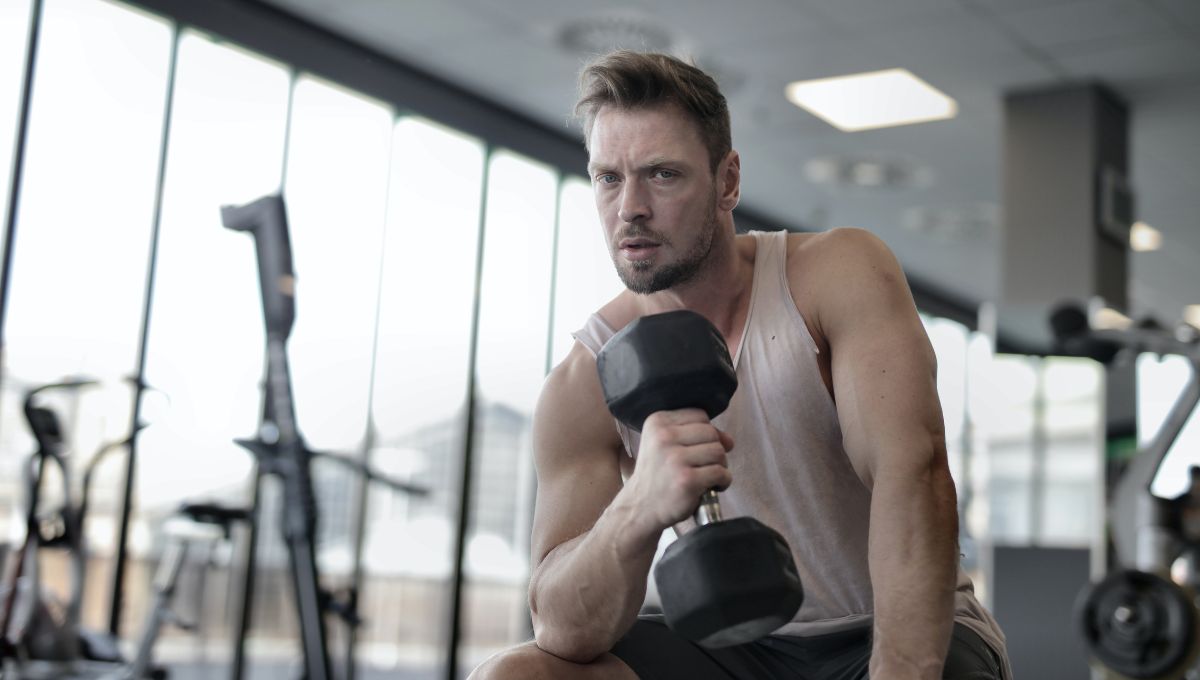 Check out this list of the 5 best dumbbell bicep curl exercises.

The bicep is a relatively small muscle in the body and, as such, it is more difficult to strengthen it and make it bigger compared to other muscle groups such as the glutes, pecs, or even triceps. So you need to choose the right exercise to target your biceps properly.

The list of best dumbbell bicep curls exercises was recently shared by Ryan Humiston. His YouTube channel has become one of the fastest-growing fitness channels out there with more than 1.2 million subscribers and more than 85 million video views.

Some of the exercises you will see you have probably done it before, but some of them you (probably) have not.

Read More: How to Get Thicker Biceps

No matter what the curl is, you need to know how to perform them correctly. “As that bicep gets tired and you’re trying to force it all the way up, there’s no way to get there, so you have to get that shoulder involved and unless that was your plan from the start, just try to avoid it,” Humiston says.

So check down below the best dumbbell biceps curl exercises you are probably not doing.

Humiston likes to do these in ¾ of a rep as long as he pumps as much blood into each rep as possible.

You can also perform drag curls on an inclined bench and pull straight from there.

This exercise has no name that Humiston knows of. You are basically keeping both dumbbells on your hands without moving your arms, but are, instead, moving your entire body to curl by leaning back and forth.

“Put all that pressure in your bicep to hold and stabilize that weight and as you contract up, you barely move that dumbbell, but you lean into it and make that contraction even worse.”

Make sure you lock your elbows in place.

“Good way to think about these is just categorise them like a drag curl and that will help get your form right,” Humiston says. “But the idea is you’re pulling that dumbbell straight up, flaring the elbows out to the side and the shoulder is turned in, so it’s mostly that long head and as you finish off that contraction you flex that wrist out.”

If you are unsure about any of these movements, check out the video below.