Give your legs a much-needed pump. 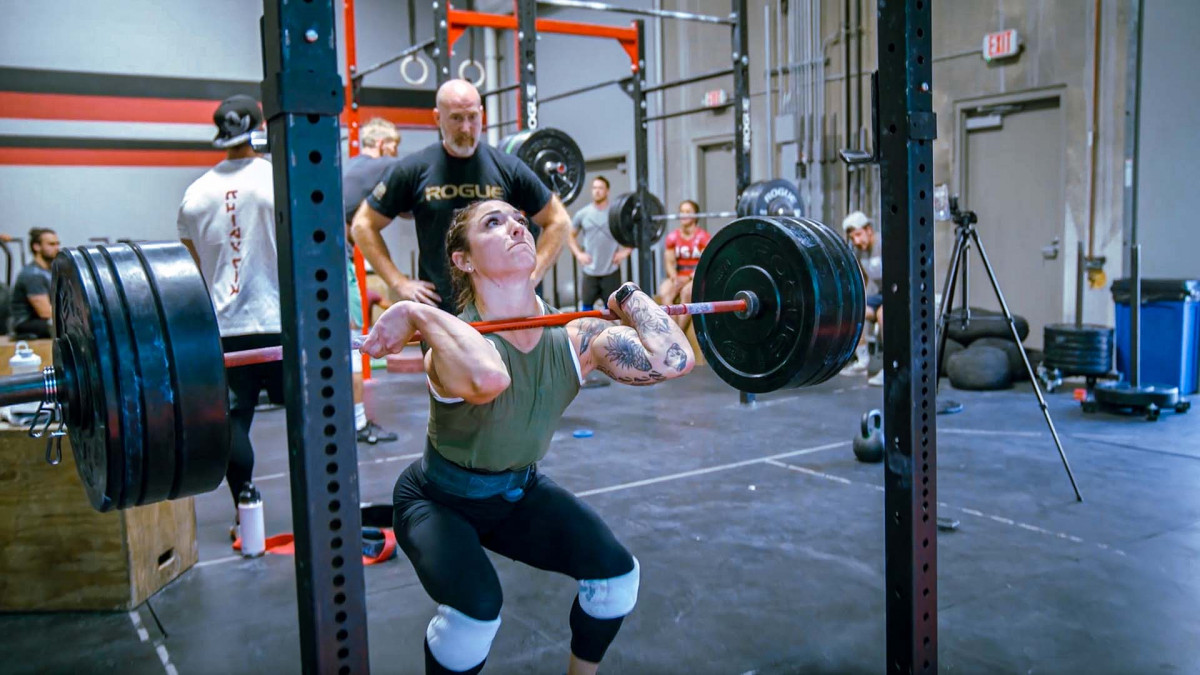 Find out the best scientific way to train quads with tips and tricks from Jeff Nippard.

Jeff Nippard is a natural professional bodybuilder who shares tips and training programs on his YouTube channel. His video tries to showcase the best way to best scientific way to train quads.

Why would you want to train your quads? Well, even if you focus mostly on strengthening your upper body, having stronger and bigger quads will increase the illusion that you have a smaller waist. That is usually the goal of women, but men can also take advantage of a smaller waist as that will give the impression that their upper body is larger as well.

Being upfront, Jeff Nippard says that the best scientific way to train quads would be to do squats. “Studies have repeatedly shown that while it may not be the best glute builder, the quads are very highly active in the squat,” he says. And you can do progressive overload easily with different squat variations exercises.

Front squats are often used to increase quad emphasis because of knee placement. The vastus medialis, an extensor muscle located medially in the thigh that extends the knee, gets higher activation during the front squat compared to any other squat exercise.

Another study mentioned by Jeff Nippard showed that full-depth squats are great. However, if you can go to at least parallel positioning, you will engage your quads in some way. Just avoid shallow squats as it is a waste of time.

Two different studies showed that there is no major difference between squatting with a wider stance or a narrower one. This means you should squat with a stance that allows you to reach an appropriate depth.

This can be translated to the leg press exercise. It doesn’t matter how wide your feet are placed on the platform.

Nippard believes that training your quads twice per week is optimum. “With one heavy day focused on strength development primarily in the 4 to 8 rep range. And one higher volume light day with reps in the 8 to 20 range is practical for maximising quad development for most.”