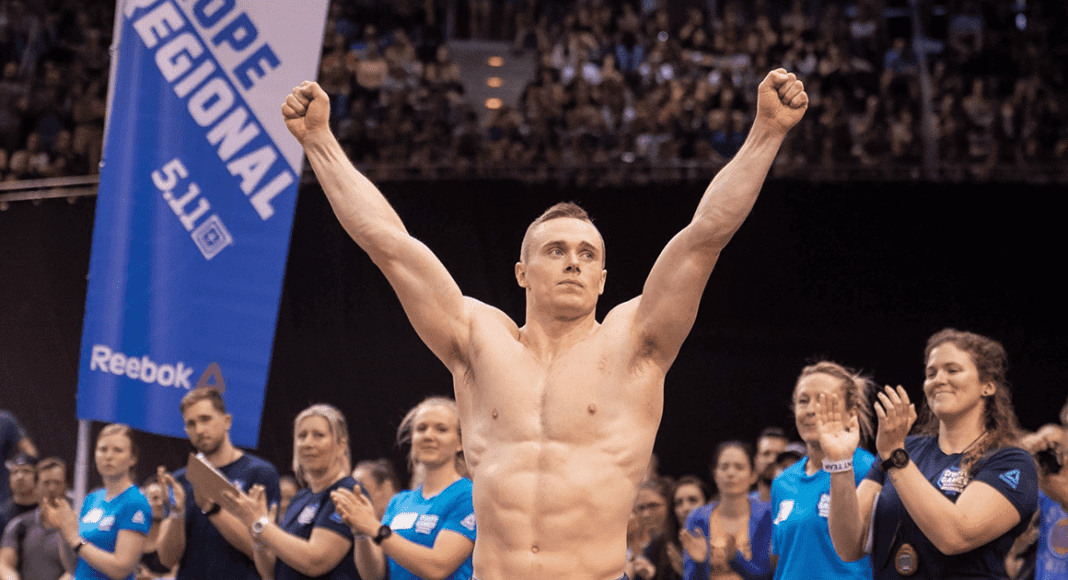 Bjorgvin Karl Gudmundsson went into the Europe Regional as the number 1 favourite. He finished the first day in 19th position, a bad result for an athlete that rarely found himself outside the top 5, but by the end of event 6 he had fought his way back up to fifth and earned his fifth trip to The CrossFit games.

In this interview with Snorri Bjorns, Bjorgvin explains exactly what happened, the obstacles he had to overcome, how he pulled off this impressive feat and exactly what was going through his mind the entire time.

Find out more about the Snorri Bjorns Podcast and BK Gudmundsson.