CrossFit Quarterfinals results are official and Toomey destroyed the competition. 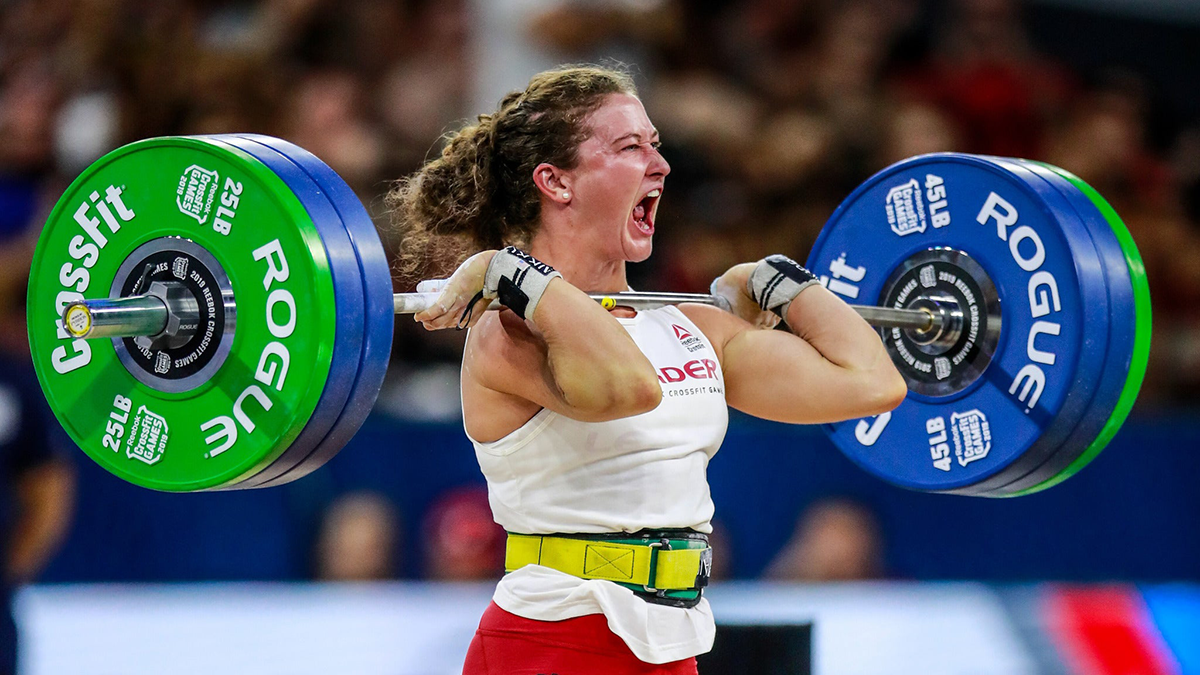 During the past week, CrossFit announced a list of penalties and score adjustments but has finally closed the Quarterfinals leaderboard and one name stood out from the pack: Tia-Clair Toomey.

Although 5081 individual female athletes uploaded at least one workout score on CrossFit’s platform, Toomey proved again why she is the reigning champion and ultimate CrossFit legend.

Here are the top 10 athletes ranked worldwide at the 2022 CrossFit Quarterfinals:

On the other side, the men’s leaderboard showed less domination by one or another athlete. However, reigning Fittest Man on Earth Justin Medeiros has come on top to state that his well-rounded capabilities still put him ahead of the curve. He was followed closely by Brazilian athlete Guilherme Malheiros.

Justin Medeiros finished two workouts among the top 10 worldwide (events 1 and 2). His weakness continues to be his lifting technique – on workout 4 he scored a total of 1047 pounds, which put him 77th strongest athlete worldwide.

Check out the top 10 male athletes after CrossFit Quarterfinals were made official.

Hats off to Scott Panchik. He announced his retirement last year after the CrossFit Games, but continued to participate in the Open and now has managed to finish 6th worldwide ahead of his brother Saxon.

Team Quarterfinals are the next event in the CrossFit season. The online competition will take place between April 7 and 10. Workout floor plans will be published later today.