Going Vegetarian in a Paleo Dominated CrossFit World – My Experience

I can’t compare how it feels to train being fuelled by a vegetarian and non-vegetarian nutrition. I have not been eating meat or fish for a few years now and I started with Crossfit around a year ago. 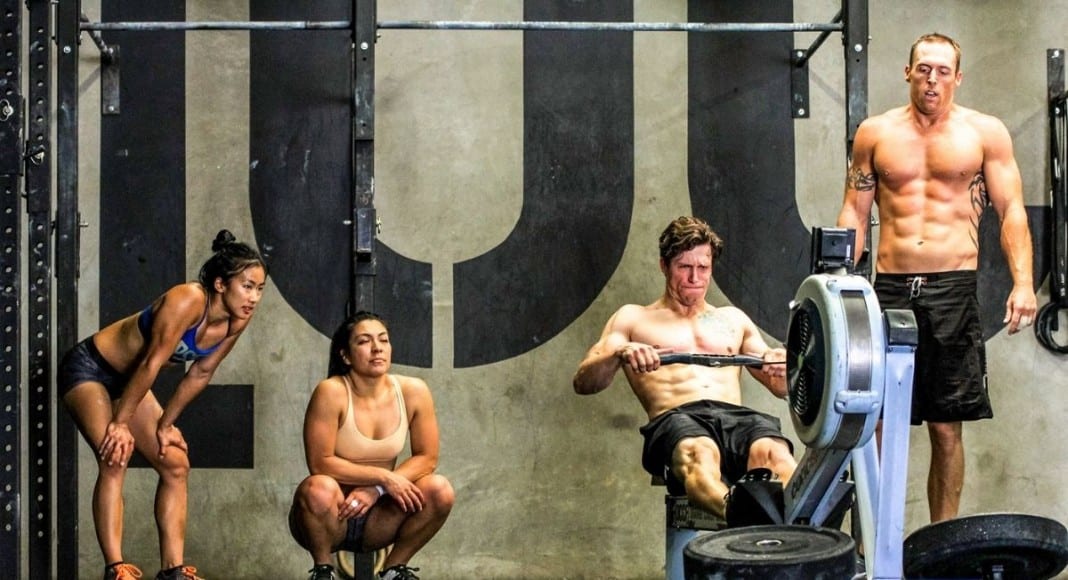 Going vegetarian in a paleo dominated CrossFit world, how does that work?

What I can tell you is a short story of how a vegetarian athlete feels in the paleo dominated Crossfit world.

When my Crossfit adventure started I did not expect that my diet, which is for me something normal, would raise anyone’s interest. But it did. Each time one of my gym’s mate found out I am vegetarian his eyebrows went up and questions began.

Going Vegetarian – The First Question was Always “Why”?

Why you do this to yourself when meat is so good? I felt a bit strange each time. Like they were expecting me to start telling stories about animal rights and accusing them of being bad for eating meat. Gosh.

I stopped doing that after a month, as I noticed telling people about meatless diet makes them aggressive and less open for discussion.

There are many reasons to quit meat.

My primal reason was eating too much of it. I decided to have a three vegetarian month period.

Three months became six, than a year… I just felt better this way. The fact that my habits are less harmful for the planet is also one of my reasons. With every month of not eating meat I am more convinced that it was a right choice.

I found quite strange that many people still think of vegetarians as of people living on a lettuce leaf. Even some certified instructors are often lacking the basic knowledge about other styles of nutrition.

I was often really surprised when people I consider well qualified trainers were asking me how do I lift without a daily steak for breakfast. I had to explain an elementary stuff, differences between vegetarians and vegan and much more.

People are Often Judgemental, Ignore Them

People are often quite judgemental over vegetarians and vegans. They stick to stereotypes and like to make jokes, encourage us to eat meat or simply make some stupid comments. (Do not get me wrong – no one ever was rude to me in the places I train.)

Maybe I am not an athlete performing on a professional level, but honestly I do not think that a difference between vege-athlets and meat-athletes exists.

The one I can easily think of is the amount of food you need to eat to supply yourself with enough calories.

This task can be really hard for vegans who want to eat healthy, whole and unprocessed foods. Imagine eating 5,000 calories per day from plants, having nuts and seeds as the most energetic foods (of course when you decide on vegan fast food, such as fries, is not that hard).

Going Vegetarian – How Hard is it?

On the other hand, vegan athletes are less prone to insufficiency than other non-athletic vegans. They have to eat huge amounts of food, so they easier keep a well-balanced diet with all nutrients needed.

The usual problem I had in almost every gym and Crossfit box was no possibility to have a vegetarian, not mentioning a vegan protein shake. Many protein powders are not vegetarian. Even if they have it, taking it with soya or other plant milk was impossible.

Learn more about the best Vegan Foods for Energy.

A Simple Way to Lose Fat

Tia-Clair Toomey Shares Her Thoughts on the 2022 CrossFit Games

How to Get Bigger Arm Muscles in Less than One Month!