The first CrossFit Games event was a combination of toes-to-bar, bike mountaineering and chest-to-bar. 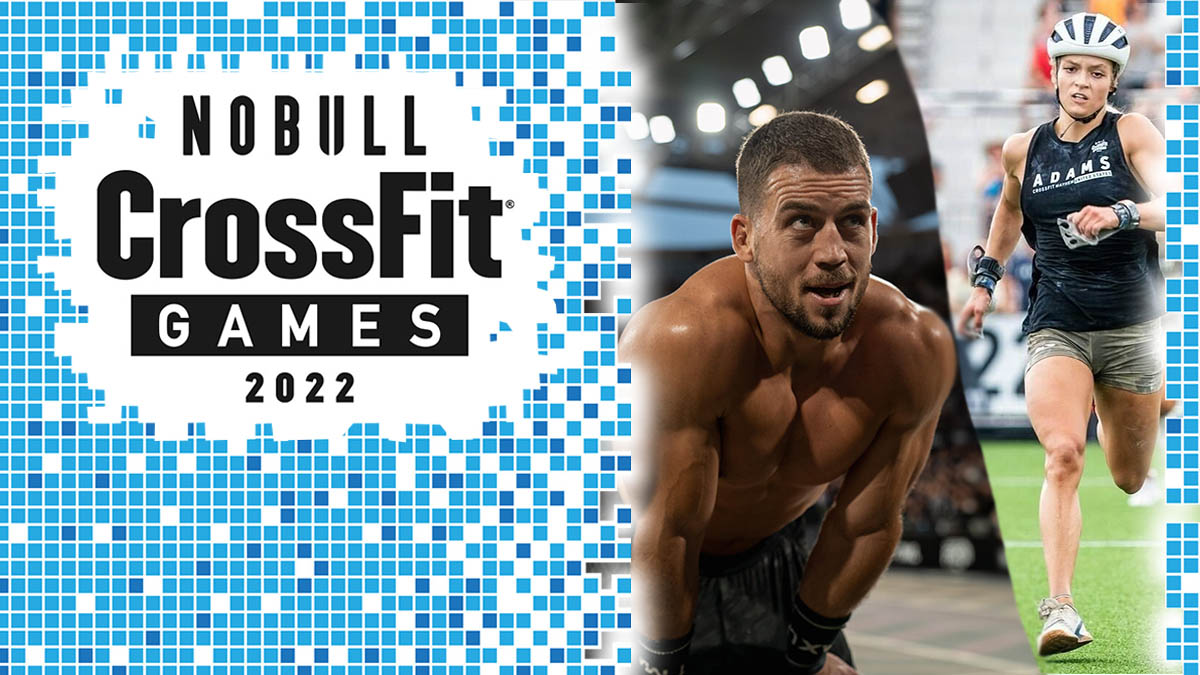 It is on! The 2022 CrossFit Games officially started and after event 1, Haley Adams has taken the lead to become the next Fittest on Earth. In the men’s division, there was confusion as a few athletes simply skipped one of the bike laps and thought they finished the event, although they didn’t. More than two hours after the end of the event, CrossFit declared that Ricky Garard won in the men’s division.

The first workout of the 2022 CrossFit was titled “Bike to Work.”

Check out a recap of how it went down on the first 2022 CrossFit Games event for the women’s and men’s divisions.

The women’s division kicked off the 2022 CrossFit Games with all 40 athletes competing in the same heat for event 1.

Tia was the first to finish the toes-to-bar exercise and get to the bike followed by Haley Adams. However, Horvath took over the lead in the first lap of the 5-mile bike ride – in fact, Horvath lapped over 40th placed Michelle Merand before moving on to the chest-to-bar pull-ups. Horvath arrived at the next exercise with a lead of 18 seconds from Haley Adams, followed by Tia-Clair Toomey.

However, things changed during the pull-ups and Tia-Clair Toomey took over the lead followed by Haley Adams and Alexis Raptis. Horvath was the 5th to transition to the last part of the cycling exercise.

Adams took over Tia-Clair Toomey while on the bike and the last few seconds of the event were a sight to see. Haley finished 3 seconds ahead of Tia-Clair Toomey and 6 seconds in front of Emma Lawson. By less than a second Alexis Raptis finished ahead of Laura Horvath.

It seems though that Danielle Brandon forgot to do her fifth lap during the last round of the bike exercise as she mysteriously came from far back in the lead to finish 8th. CrossFit later ratified the mistake and penalised Brandon, putting her in 27th place.

After the initial toes-to-bar, Noah Ohlsen was the first one to get to his bike and begin pedalling for the 5-mile ride. Behind him were Justin Medeiros, Lazar Dukic and a plethora of other athletes. Before the end of the first lap, Roman Khrennikov took the lead, but Medeiros and Dukic took over during the second lap.

The first three athletes who got to the chest-to-bar part of the event were, at the same time, Justin Medeiros, Jonne Koski, and Lazar Dukic. Koski rushed through the exercises and took over the lead by a few seconds ahead of Lazar Dukic for the last part of the event. Koski maintained the lead and went on to his last lap. And this is when the craziness began.

For some reason, Lazar Dukic and Saxon Panchik, who were about 20 seconds behind Koski, went straight to the finish line instead of doing the fifth and final lap.

At the last minute, Ricky Garard and Jonne Koski ran side by side and many people thought that Garard also skipped the last bike lap. However, after two hours after the end of the event, CrossFit officially stated that Garard won the event.

After more than two hours after the end of the event, less than 2 seconds ahead of Koski. The top 10 athletes in event 1 are: