The 2023 CrossFit Games Dates Have Been Confirmed

Check when the most athletic people in the world will compete for the title of Fittest on Earth. 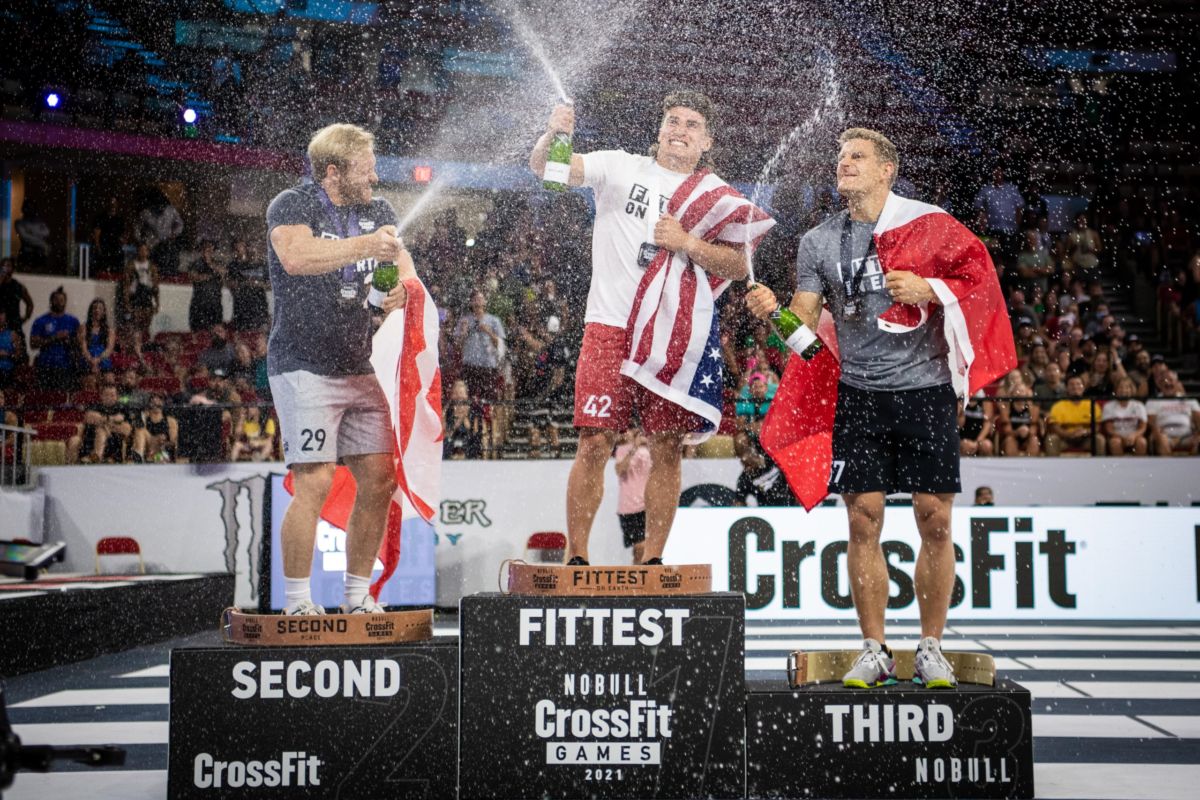 CrossFit has announced the 2023 CrossFit Games dates. Mark your calendar, because that week we will know who are the Fittest on Earth once again.

What Are the 2023 CrossFit Games Dates?

CrossFit has revealed that the 2023 CrossFit Games date will kick off “the week of July 31.” This is when the best of the best athletes around the world will compete for a chance to claim the title of Fittest on Earth.

At the time of writing, CrossFit HQ has not revealed how many days there will be of competition, how many workouts or the schedule of events.

It is important to note that CrossFit explicitly writes that this CrossFit Games dates is the week when the competition will kick off. As written above, the 31st of July of 2023 is a Monday, and the CrossFit Games is usually a 4 day tournament.

It is expected that the Games will actually begin on the 1st or 2nd of August (Tuesday or Wednesday) and finish on Sunday, as has happened in the past years. So although it says the 2023 CrossFit Games dates are July 31, we might hear updates in the future.

* Note: BOXROX will update this page constantly with new information regarding the 2023 CrossFit Games dates.

What Is the CrossFit Games?

The CrossFit Games is the ultimate test in which athletes from around the world gather in a city to battle for the title of the Fittest on Earth.

At the CrossFit Games, we find out the fittest in many categories, including:

How Does One Compete at the CrossFit Games?

Only the best of the best are eligible to compete at the CrossFit Games each year.

Last year it was also introduced the Last-Chance Qualifier, in which athletes who just barely missed their chance during the Semifinals will have another go for the final 2 invitations to the Games.

The CrossFit Games in 2023 will take place in Madison, Wisconsin, for the last time.

In 2021 we saw Justin Medeiros winning the title for the first time and Tia-Clair Toomey dominating the women’s division in her 5th title in a row.

The 2023 CrossFit Games Dates Have Been Confirmed