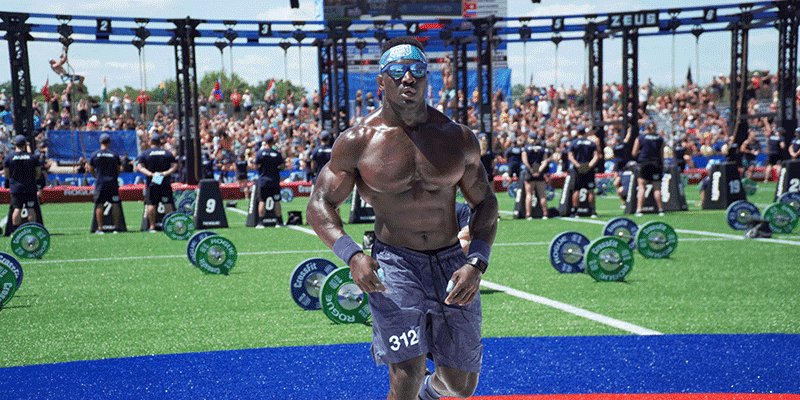 The 3x defending champion has won the first event at the 2019 CrossFit Games.

The first workout was the elimination event, with 3 heats in the unrelenting Madison sun. The first event, “Final Cut” went as follows.

In the first round Mat Fraser, Sean Sweeney and Pat Vellner were battling among themselves for first position. The runs were crowded, with athletes jockeying for positions and blocking one another in their fight to the finish.

Sean Sweeney, a natural showman, was having fun and joking with the crowd, fighting away with a huge grin on his face. Fraser was clinical and precise. Vellner athletic and focused.

As the rounds progressed, Sweeney dropped off the fast pace that Vellner and Fraser were setting. Games Rookie Chandler Smith stepped up. 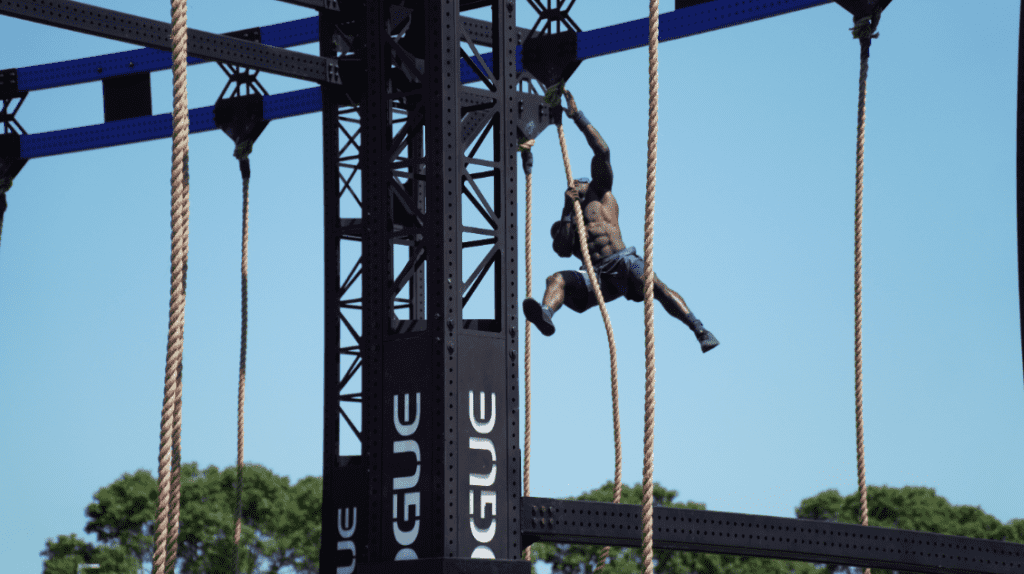 He and Vellner battled throughout the penultimate round, with Smith visibly hungry and unrelenting for second place. 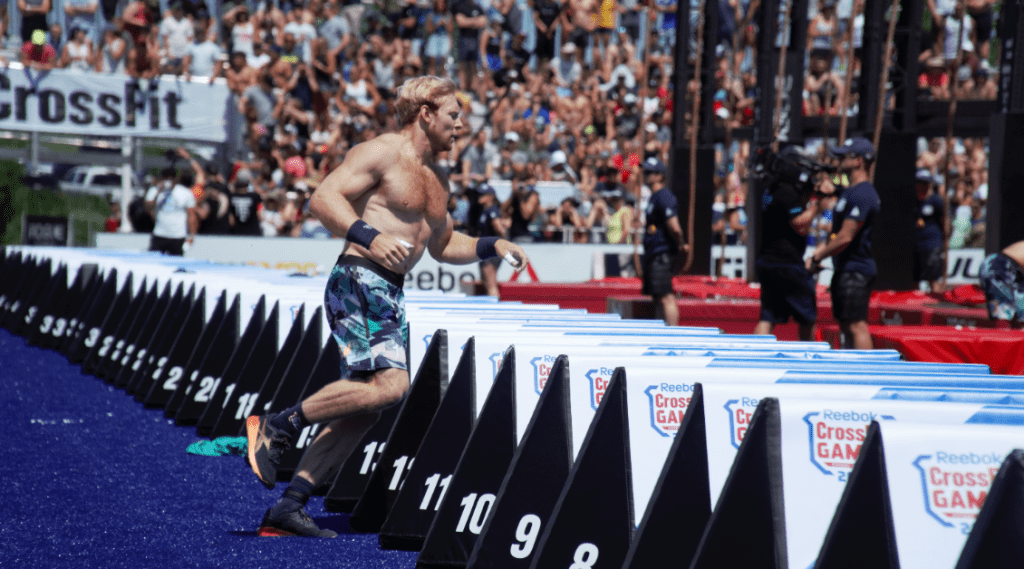 As they approached the final set of 7 snatches, Vellner lost his composure and missed a couple of reps in a row. Chandler demonstrated excellent strength and skill under fatigue and smashed through the lifts with power and speed. He bounded over the line to secure himself second place in the heat.

Watch the CrossFit Games Livestream in English, French and Italian