Mayhem Libertad and 4 Other Teams Disqualified from CrossFit Games Season

CrossFit has disqualified the five teams for not meeting the eligibility criteria. 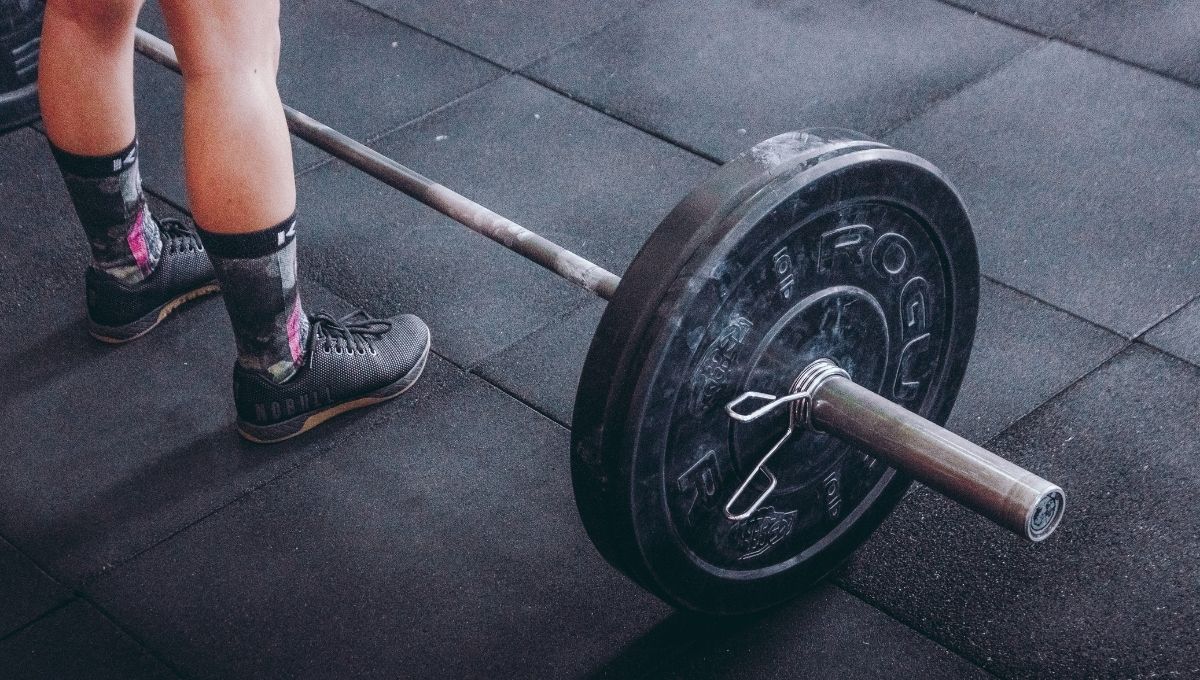 Five teams have been disqualified from the CrossFit Games season for not meeting team eligibility criteria, CrossFit announced on March 12.

The company explained that the teams “were training under an affiliate that does not offer a physical training location” and, as such, had been declared ineligible for the 2022 competitive season.

“Teams were […] training primarily in secondary locations unrelated to the affiliate,” CrossFit wrote.

CrossFit Mayhem introduced its Latin American team, Mayhem Libertad, at the end of February. The team was comprised of Nicolas Bidarte, Santiago Comba, Melina Rodriguez and Jimena Delamer, all of whom competed in the South American Semifinals last year.

The other teams were comprised of:

UPDATE: Why Were 5 Argentinian Teams Disqualified from the CrossFit Games Season?

All teams are part of the same CrossFit Affiliate, Argentinian-based CrossFit SDC, which has 50 athletes registered for the 2022 CrossFit Open, including past CrossFit Games competitors Agustin Richelme and Omar Martinez.

Eligibility criteria mean that, to be eligible to compete in the team, athletes must train primarily at the same CrossFit affiliate by the start of the season’s Open registration (January 13 for the 2022 season).

“Some things, as frustrating as they may be, are nothing but a small stone in the way,” wrote* Facundo Etchecolatz, long-time CrossFit Mayhem coach on Instagram. “Tomorrow we return to training with new objectives.”

CrossFit brought back the Affiliate Cup for the 2021 season after allowing “superteams” for 2019 and 2020. Superteams meant that any four individuals could create a team for the CrossFit Games season regardless of where they trained.

All athletes remain eligible to compete in the individual division.

BOXROX has reached out to team members for comment. We will update this article as more information becomes available.

UPDATE: Why Were 5 Argentinian Teams Disqualified from the CrossFit Games Season?

*Translated from Spanish by Caro Kyllmann. For more Spanish coverage on the news, watch this video.