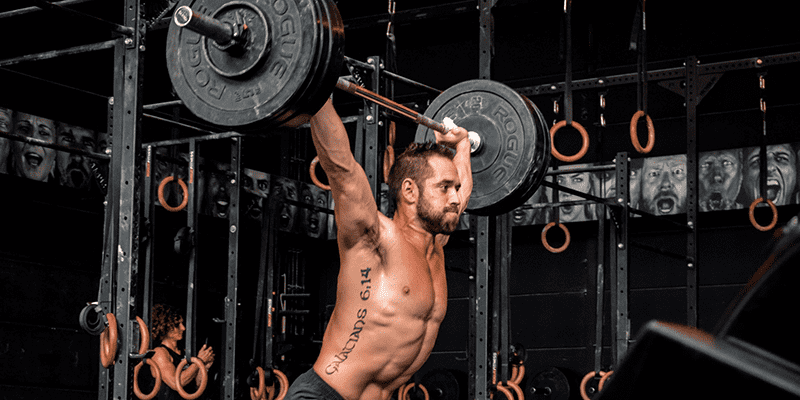 Check out Part 1 and Part 2, and stay tuned for this extensive series of in depth interviews. It will show the human side of these two titans within CrossFit, whilst also giving you many chances and tips to learn from two of the best individuals in the game.

In the this video BOXROX talked to Rich Froning about the tour, his impressions of Europe and what he thinks of the CrossFit scene over here.

In Part 2, Rich opened up on why he feels he is so competitive, finishing second at the 2017 CrossFit Games, the pressure of competing and much more.

“No smiles on the podium, that’s just who I am I can’t smile if I get second place.”

He goes into depth about how he motivates himself psychologically to train and compete.

“The second place medal was definitely a motivator for the whole season. I hung it on the barn wall so everyday we trained we got to have that thing in our face and see it…”

Get all the details in the video below.