After this, all you will be missing now are the Witcher’s potion to become the next monster-slaying legend. 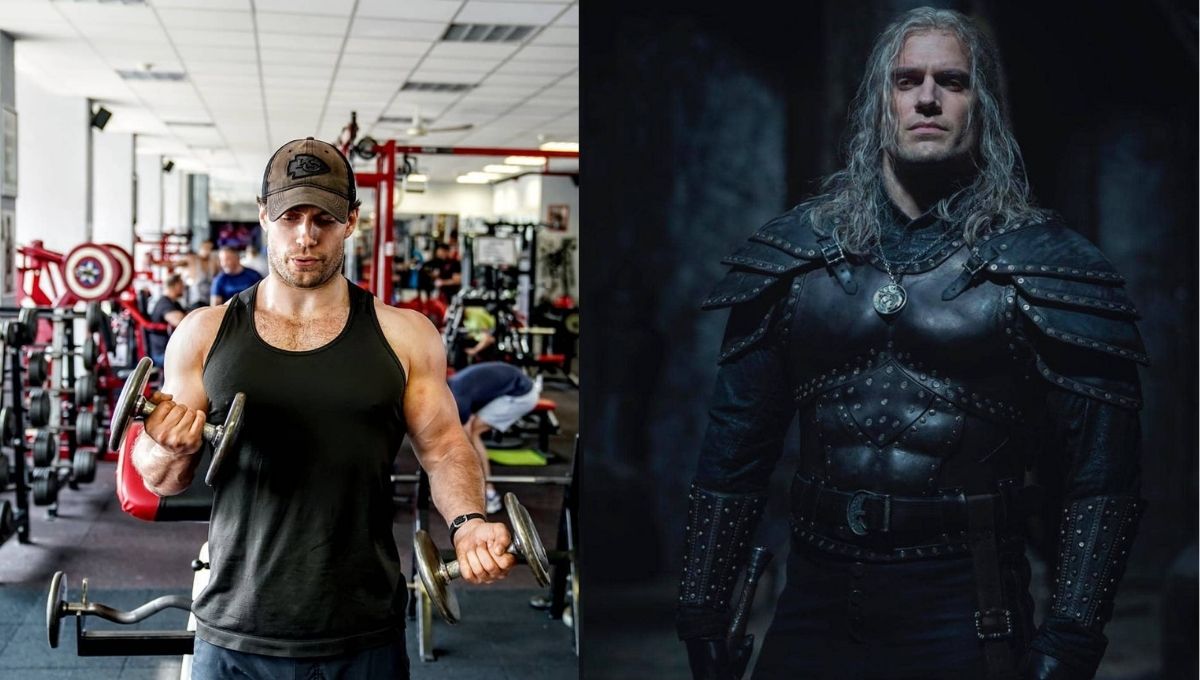 Would you like to train as Henry Cavill did for the latest Netflix hit series? Here is the Witcher workout for you to do.

The Witcher is a hit Netflix original series based on a videogame with the same name. Henry Cavill plays Geralt, the main character, and he needs to be in great shape to do his stunts in front of the camera.

Together with his strength coach Dave Rienzi, Henry Cavill revealed a little bit of the Witcher workout for Men’s Health Magazine.

The exercises Henry Cavill and his strength coach show below are not exactly his Witcher workout, but rather a selection of moves “which we put into workouts depending on which muscle group, or muscle groups, we are working for that particular day,” the actor says.

Henry Cavill says he does cardio every morning before anything else, even before eating. “Every morning fasted cardio and then a weighted training regime,” the actor says, which is very similar to what Dwayne “The Rock” Johnson did for his preparation as Black Adam.

The Romanian deadlift is used to strengthen the posterior chain. “He’s doing a 4-second negative, two seconds pause at the bottom, and then coming back up and contracting the glutes,” Rienzi explains.

The band is above Cavill’s knees to activate the glute medius the entire time.

“What we are focusing on here is isolation, really contracting the glutes at the top, holding each repetition for two seconds,” Rienzi says.

With the hands behind your head, you will engage your erectors more and make the movement more challenging.

This exercise activates the transverse abdominals and the obliques at the same time and keeps the glutes engaged.

Henry Cavill had to do a lot of sword fighting for the Netflix series so the Witcher workout incorporated shoulder exercises focusing on muscular endurance.

Start by doing the traditional side lateral raise, lower it down, raise again but with arms a bit more forward (around 45-degree angle from your side body), lower it down again, and finally perform a normal front raise. Three raises count as 1 rep.

“This allows us to target the medial deltoid and the anterior deltoid in one movement,” Henry Cavill’s coach tells.

Do one arm at a time.

According to Henry Cavill, the dumbbell curl is part of the Witcher workout because it strengthens his forearm, an essential muscle for him to hold the sword during his fighting scenes and while riding a horse.

Read More: How to Build Muscle with the 4 Day Split Program