The two strongmen are set to face off on Saturday and you can watch the fight for free. 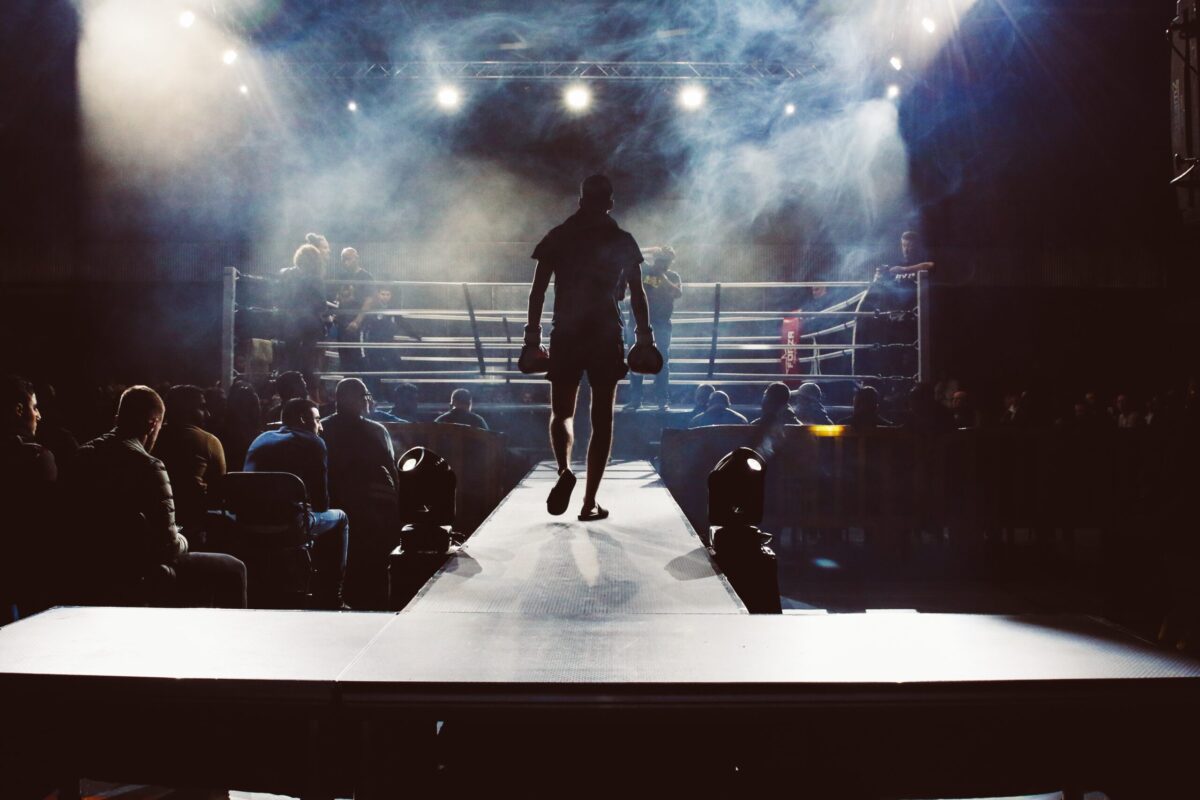 The fight will take place at the Dubai Duty Free Tennis Stadium in the United Arab Emirates.

The boxing match initially came about after Björnsson broke Hall’s deadlift world record by 1kg, lifting a total of 501 kilograms. While the legitimacy of the lift is contested by Hall as it wasn’t performed in a competition setting, the men decided to settle the score over “The Heaviest Boxing Match in History”.

How to watch Eddie Hall vs Hafthor Björnsson boxing match

A post shared by Eddie hall – The Beast (@eddiehallwsm)

Bjornsson vs. Hall will play out in the boxing ring for six, three-minute rounds under professional boxing rules. A bout between the two was supposed to take place in 2021, but Hall had to back out after suffering from a detached bicep, which needed surgery, and meant the fight needed to be postponed.

No other matchups will be happening on the day.

Both former World’s Strongest Man have been vocal about their dislike of each other. A month before Eddie Hall’s injury, The Mountain had an exhibition boxing match and took the opportunity to tell Hall to prepare for hospital.

But it’s not only the fighter’s health that’s at stake.

According to BarBend, both men agreed to donate $200,000 of their respective purses to charity. Additionally, a permanent tattoo of the winner’s name will also have to go on the loser’s body.