From Goblet Squats to Zercher Squats: What Type of Squat is Best for You?

Understanding the intention of the training session and your individual physical capabilities, limitations, and overall goals should determine what squat to use at any given time. 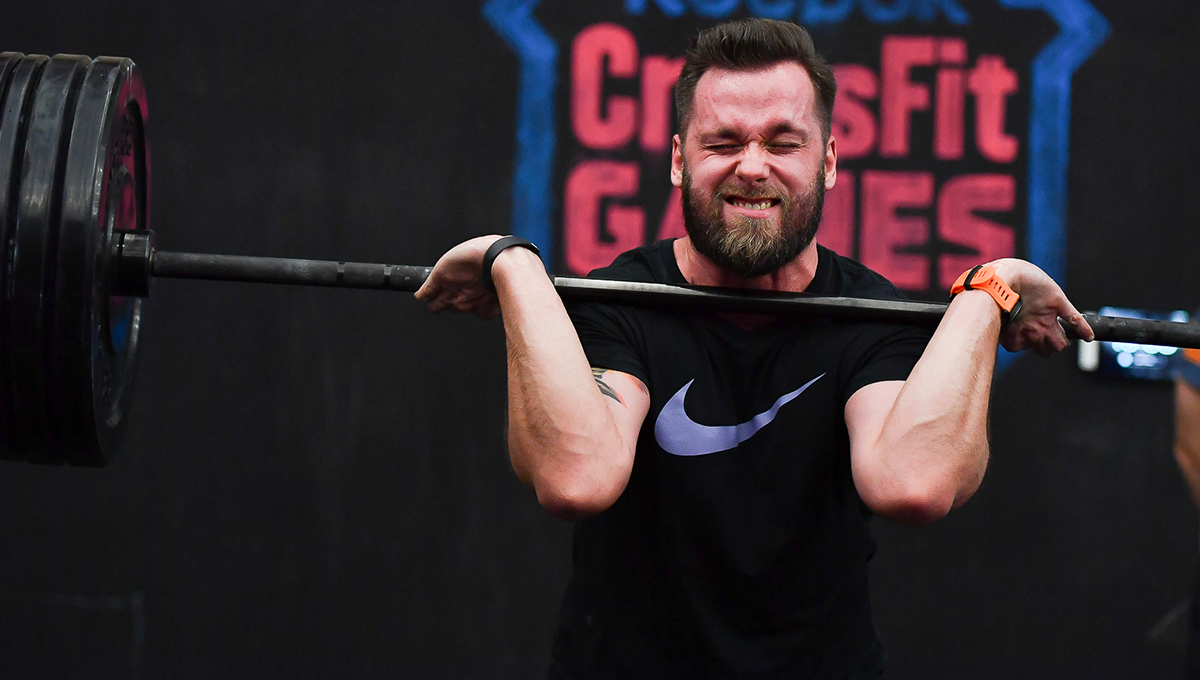 One of the shortcomings of group fitness classes is that they generally generically program specific movements across the board for everyone in the class.

And while there’s nothing inherently wrong with a goblet squat, a front squat, a back squat, an overhead squat, a box squat, a zercher squat etc, this also doesn’t make any one of them the appropriate tool for all of us in any given training session.

A different way to train that addresses this issue is to start with a programming template that includes a movement pattern—in this case the squat pattern—as opposed to selecting a specific squat variation.

This way, coaches can select a specific squat for any given client depending on that person’s individual abilities, limitations, goals and the intention of the particular training session.

How do you know what type of squat is best for you or any given client?

While the answer is invariably, it depends,there are certainly some principles and guidelines that can be followed to help determine whether a goblet squat, a back squat, a front squat, an overhead squat, a zercher squat or a box squat might be the best movement for any given individual on any given day (And while there are tons of other squat variations out there, today we’re going to look at those six).

Useful for: Goblet squats are a great way to develop motor control and efficiency in the squat pattern at relatively higher loads and allow for high time under tension, thus they tend to be a good way to introduce loaded squats to novice athletes.

Further, goblet squats are great for developing upper back and shoulder strength, as the load is positioned well in front of your upper body, and for clients who tend to lose their core positioning and end up either leaning forward or overextending, having the load in front of their body helps them engage their anterior core.

Useful for: Front squats are particularly useful for clients who tend to lose their core positioning by leaning forward, as the front squat will encourage bracing. In this sense, front squats are helpful when trying to promote a more upright position in the squat pattern.

In practice: If you have a client who wants to improve his clean and can currently power clean more than he can squat clean, then improving their front squat is likely a key component for this person to improve their clean.

Useful for: Generally speaking, the back squat is a great way to build absolute strength, as it’s usually the squat variation that allows you to lift the heaviest load.

That being said, the mobility required for an overhead squat makes it a good exercise selection for a very specific type of client: more experienced athletes who have mastered the squat pattern and likely have weightlifting goals.

In practice: If your client cannot pass a shoulder flexion test—i.e. they cannot put their hands straight overhead without compensating by extending their spine or bending their elbows (or some other compensatory pattern)—or this client can’t move near perfectly during a front squat and back squat, then the overhead squat is likely to do more damage than good for this individual.

Useful for: A box squat is very useful for improving posterior chain strength—hamstrings, glutes, lower back. And like the back squat, they’re also incredibly useful for building absolute strength.

In practice: If you have a client who is quad dominant on their squat, the box squat might be a great tool to help them use their glutes and hamstrings more when they squat.

Useful for: Like the front squat, the Zercher squat is useful for building upper back strength, as well as thoracic spine integrity and quad strength.

The best squat: the big picture

Like many questions in fitness, the answer isn’t always black or white. Often, it’s gray. That being said, when it comes to movement selection in the squat pattern, if we understand the intention of the training session, as well as the individual’s physical capabilities and limitations and overall goals, it becomes a lot easier to decide what squat should be used at any given time.