The athlete is appealing the result. 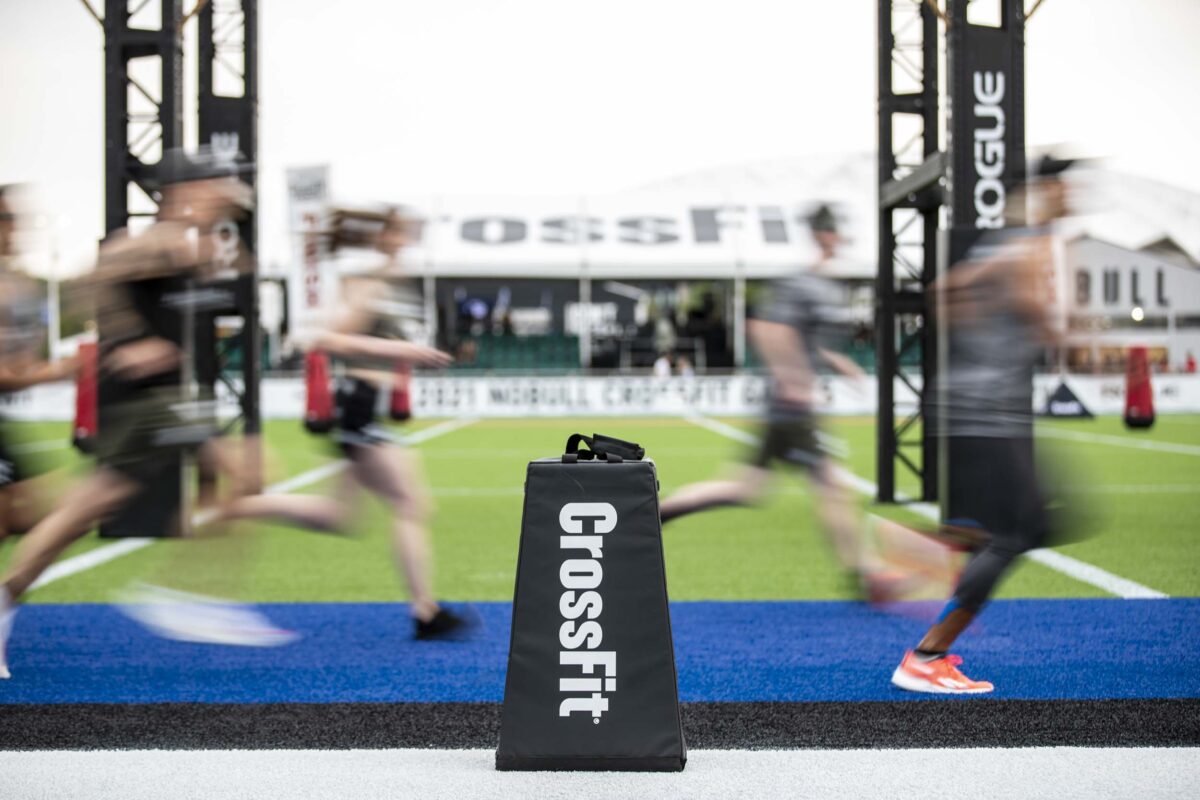 CrossFit has conducted a new round of out-of-competition tests for banned substances. A total of 12 athletes were tested in this latest round, with one result coming back positive.

The samples were collected by Doping Control Officers from Drug Free Sport International in March and April 2022 and analysed at the UCLA Olympic Analytical Laboratory.

All samples came back negative with the exception of Joey Coste’s, who tested positive for a prohibited substance. The 22-year-old, who finished 292nd worldwide in the 2022 CrossFit Open qualifying so for Quarterfinals, is appealing the result.

Joey Coste trains out of CrossFit Fort Vancouver and, according to his CrossFit Games profile, 2022 was his first year competing in the Open. He did not compete in Quarterfinals.

“CrossFit, LLC uses a combination of directed and random in-competition and out-of-competition drug testing to deter athletes from using prohibited performance-enhancing substances and to detect the use of these substances by athletes,” the CrossFit Drug Testing Program states.

Laura Horvath, Gabriela Migala, and Guilherme Malheiros have all been tested twice during out-of-competition tests so far this 2022 season.

CrossFit has released results from out-of-competition tests for banned substances from December 2021 and February 2022. See a complete list of athletes with negative test results here.

Read more: Why Are Athletes Likely to Drink More?