The documental series explores the creation and rise of Europe’s top training platform for CrossFit athletes. 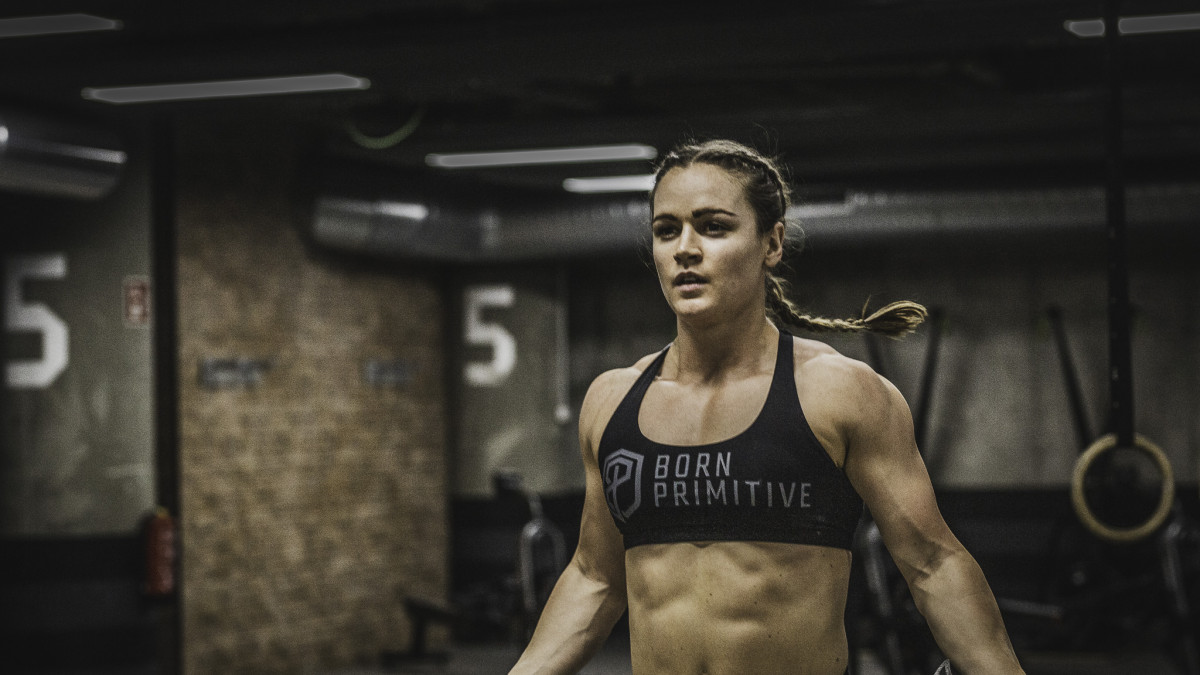 There is No Plan B, which has just premiered, is the first instalment of the 3-part series. It starts at the roots of The Progrm, getting a more in-depth view of head coach and founder John Singleton’s life leading up to his “big break” as a pro-athlete coach.

“We unveil the whys and hows of The Progrm inception and how it aimed to help the CrossFit comunity overall,” said Carmen Olías from The Progrm Management.

Behind The Progrm Origins

The Progrm Origins is a self-produced documentary that showcases how The Progrm came to be a mainstay in the CrossFit industry. The aim of this three-part series is to highlight the behind-the-scenes workings of the training platform, explore its past as well as speculate about what the future has in store.

The Progrm began with just a handful of athletes who enjoyed training hard, being competitive, and pushing past their limits. Nearly a decade later, the efforts of this group of recreational CrossFitters has expanded, giving birth to the brand, The Progrm. What was at first a weekly training plan posted online has now exploded to be widely known for developing the performance of CrossFit athletes of all levels.

This training platform has helped thousands of athletes reach their first milestones, improve their personal records, stand on competition podiums, and even earn invitations to the CrossFit Games.

This series will delve into the mission statement and methodology behind the programming. Viewers will learn the meaning of the brand’s motto, acta non verba, and how it has guided athletes from all over the world to be better at their sport.

The Progrm’s founder and head coach John Christian Singleton gives a first-hand account of how the platform was created and how it has evolved into what it is today. Singleton reflects on his role of turning the Spanish island of Mallorca into a hub for up-and-coming CrossFit athletes. He also speaks on “Europe is coming”, a movement created with the intention of unifying Europe’s best fitness athletes and giving them more visibility and opportunities on the global stage.

The documentary will feature exclusive interviews with The Progrm athletes including the 2021 6th Fittest Woman on Earth and 8x Fittest Woman in Poland, Gabriela Migała; Norwegian native two-time CrossFit Games Athlete, Jacqueline Dahlstrøm; and three-time Fittest Man in Hungary, Kristof Horvath. Audiences will get a sneak-peek into the training and the endeavors behind the athletes’ success. They’ll gain understanding of what it takes to stay on top of the leaderboard year after year as well as what it takes to make it to the highest level of competition, the CrossFit Games.