Learn from Adam Neiffer, Coach to Justin Medeiros and Much More

From CrossFit Games athlete, to Affiliate owner, to becoming coach to the Fittest Man on Earth, Adam Neiffer wears a lot of hats and we can all learn something from him. 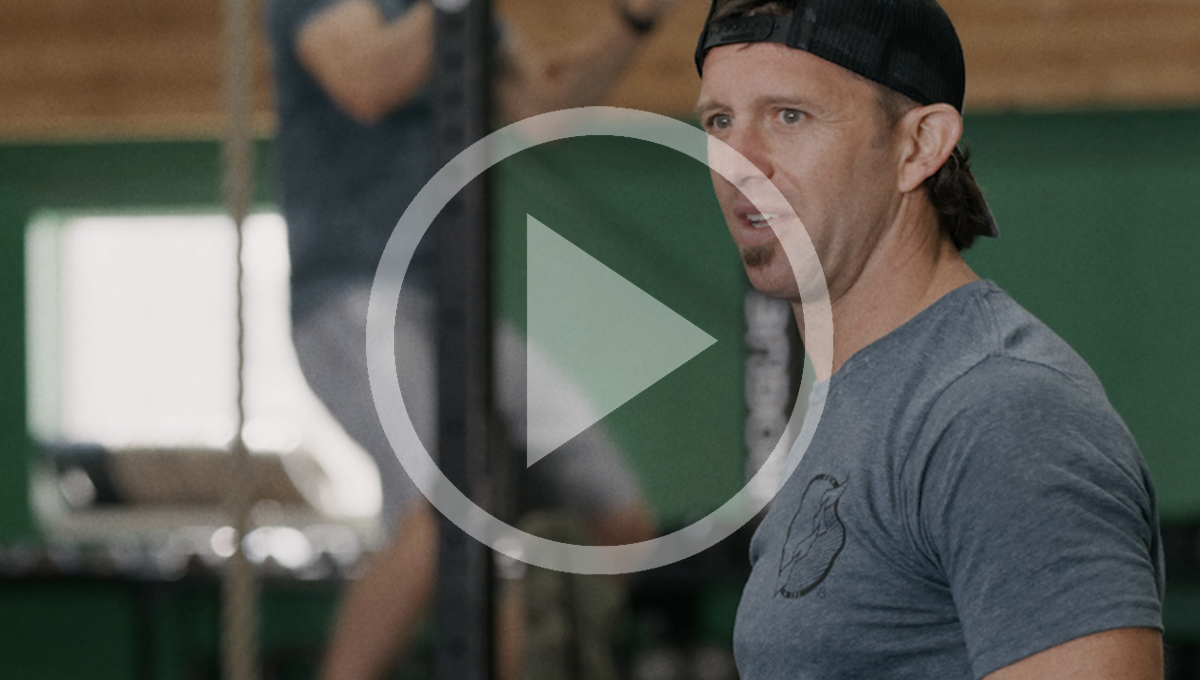 Adam Neiffer is one of the most experienced CrossFit athletes and coaches around, having competed on or coached his team, CrossFit Fort Vancouver, through 10 CrossFit Games.

To people new to sport, he is now mostly known as the coach to the reigning Fittest Man on Earth, Justin Medeiros.

But Adam Neiffer is much more than a successful CrossFit Games team athlete or an elite CrossFit coach. The 38-year-old wears many hats and we could all learn something from his desire to better himself in all areas.

Get to know Adam Neiffer.

Who is Adam Neiffer?

Adam Neiffer runs one of the most successful Affiliates in CrossFit Games history.

He has been in the CrossFit space since its early days, having started following the workouts from the official website, and opening his Affiliate, CrossFit Fort Vancouver, a few years later in 2009.

With changes to the CrossFit season coming in 2019 (teams were allowed to form regardless of where members trained), Neiffer decided to shift his focus towards his family and his Affiliate, and stepped back from competition.

Transitioning from being an athlete to being a coach fell easy on him, as he doesn’t define himself as one thing.

And while nowadays he coaches the best CrossFit athlete in the world, members of his Affiliate say there’s no special treatment for anyone at the gym. Neiffer has the ability to coach master athletes, teenage athletes, well-rounded athletes, or newcomers – and meets them where they are.

Having been approached by Justin Medeiros in 2019, at first Neiffer wasn’t sure he was equipped to do what the athlete asked from him or if he had the right tools, but then realised he was never going to be the perfect coach.

He asked himself if there was anything he could do to help. If the answer was yet, he’d do it and, when it happened to be no, he knew to either go find someone who could help or find a way to get better himself.

He knows being a CrossFit coach and excelling at teaching all of CrossFit’s disciplines is a big ask, especially when people come from all walks of life – this keeps him motivated to constantly learn and grow to improve in all areas.

He loves seeing people – all people – exceed their own expectations.