Battle Cancer Partners Up with CrossFit; Events Set In USA and Europe

U.K., France, Germany, and the United States have scheduled events this year. 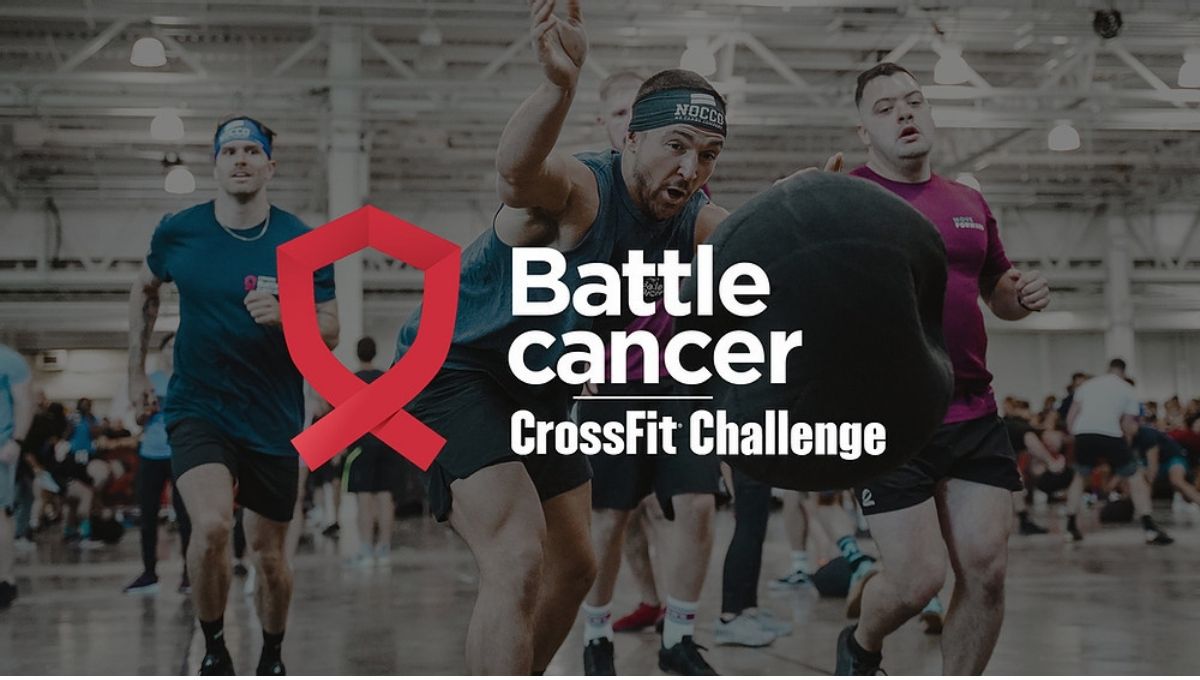 Battle Cancer has partnered up and is now a CrossFit affiliated event series. The events will occur from August through December in the United States and multiple cities across Europe.

Battle Cancer is an accessible functional fitness competition that raises money for cancer charities across the world. The program was born in 2017 with one competition held in Manchester and now has become a CrossFit affiliated event series across multiple countries. It is now called Battle Cancer CrossFit Challenge.

You will not be working out alone during the events. Your team of four should sign up on Battle Cancer official website and choose a cancer charity to support.

You will then receive a fundraising pack with tips and tricks on how to fundraise as much as possible. On the day of the event, show how much you have fundraised and submit your figure during the registration process.

AMRAP stands for As Much Raised As Possible.

You will also receive 12 weeks of free fitness programming delivered online via Fitr Training designed to get you and your team moving and ready to take on an event.

At the end of your last workout, you and other teams will receive your Battle Cancer patches.

So far there are 7 Battle Cancer events scheduled in the United States and Europe.

“More cities, more events, and more support services for cancer survivors and their families are in the pipeline,” Battle Cancer’s official website writes.

You can support this amazing cause by donating directly to them here.