Of all 6 qualifying spots, only one, in the teams’ division, was not Brazilian. 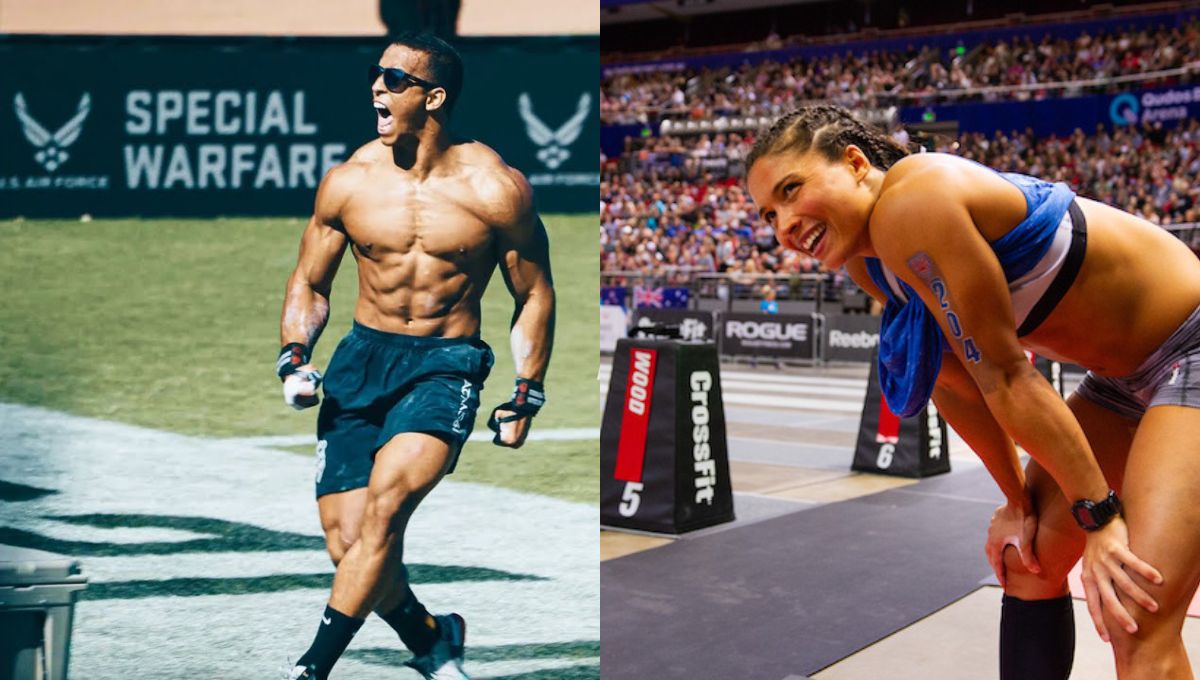 Brazilians have dominated the inaugural Copa Sur CrossFit Semifinal this past weekend. Guilherme Malheiros, Victoria Campos and Q21 CrossFit have been crowned champions (the latter is the only qualifying spot fulfilled by non-Brazilians).

The Copa Sur was the only South American Semifinal that would hand out CrossFit Games invitations to the top 2 men, women and teams. Needless to say, the competition was tough, but Brazilians who went to Vitória to watch the events must have been pleased with an almost all-Brazilian sweep at the podium.

The most intriguing and exciting moment of the night was workout 6 for individuals as it entailed an elimination-style event with only the top 10 athletes moving forward after the first round.

Although Guilherme Malheiros did not make it to the 2nd round at the final event, he was nowhere near worried that someone would take his top spot on the podium. The most impressive moment for the crow was when the new Mayhem athlete scored a 356-pound lift on event 3, a whopping 30 pounds heavier than the 2nd place.

The battle for the second and last Games qualifying spot was between another Mayhem Athlete, Agustin Richelme, and the newcomer Pedro Martins with the latter taking over 2nd placement at the end of day 2 and making sure to keep a safe distance from Richelme on the leaderboard.

In the women’s division, another Mayhem athlete made waves and secured the title this weekend: Victoria Campos. Although she did not win any event, she manages to finish within the top 10 in every workout, guaranteeing her spot on the top of the podium.

Julia Kato snatched the 2nd placement with ease, especially after winning the last event of the night. Both Kato and Campos are going to compete at the CrossFit Games for the first time in their career.

The only non-Brazilian flag to fly on the top of the podium this weekend was held by the Q21 CrossFit team. The Argentinian won 4 out of 6 events, with the remaining two in the 3rd placement. CrossFit Ribeirão Preto came in 2nd a surprising 115 points behind.