Strength in Depth Results: Georges, Dahlstrom and Oslo Navy Blue Are the Winners

Shockingly Jonne Koski and Katrin Davidsdottir have not qualified for the CrossFit Games. 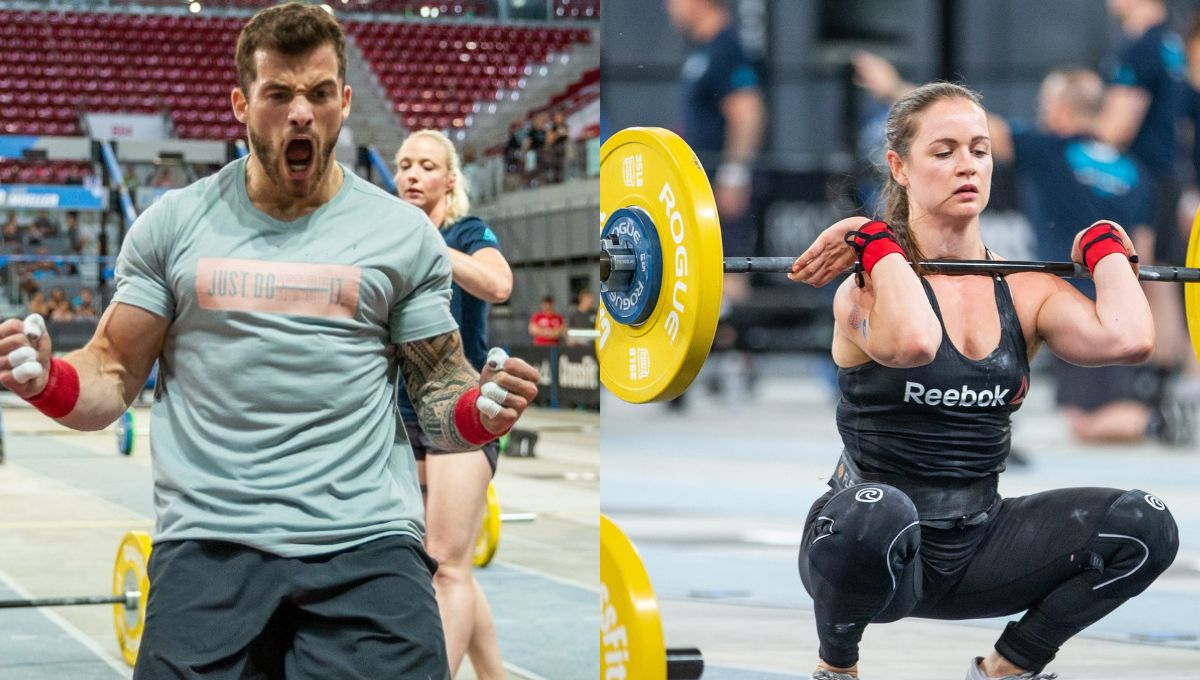 Willy Georges, Jacqueline Dahlstrom and CrossFit Oslo Navy Blue have stood on top of the podium at the end of the weekend. Check out the full Strength in Depth results and who we will see at the Last-Chance Qualifier.

According to the rulebook, the top 5 men, women and teams have received an invitation to the 2022 CrossFit Games. Individual athletes who placed 6th, 7th, and 8th can participate in the Last-Chance Qualifier.

Notable names of athletes who didn’t make the top 5 cut were Jonne Koski, Katrin Davidsdottir and Sam Briggs. The latter has announced she is retiring and will not be competing at the Last-Chance Qualifier.

It was a thrilling 3-day of competition in London, U.K with some of the fittest European athletes battling head-to-head for a chance to receive their CrossFit Games invitation. The podium had a few surprises, but more intriguing were some of the athletes that didn’t make the cut.

In the women’s division, Jacqueline Dahlstrom maintained her leadership coming into the last day of the competition and, although she didn’t win a single event, she finished every workout in the top 6 and won the Strength in Depth Semifinal.

The battle for 2nd position was close with Emma McQuaid edging out Thuridur Erla Helgadottir by just 7 points which was defined only after the last event took place.

Italian Elisa Fuliano will be making her CrossFit Games debut after only two years of competing in the Open. More impressive is that the 25-year-old athlete finished 6 points ahead of Katrin Davidsdottir and 10 points in front of Sam Briggs – the Icelandic athlete will have a chance at the Last-Chance Qualifier while Briggs announced she will no longer compete in the sport.

In the men’s division, the story was similar with French powerhouse Willy Georges asserting his dominance on the competition floor. Last year he had to forfeit the season after having a shoulder injury.

Henrik Haapalainen could have finished first if he won the last event, but had to settle for a 2nd placement overall. The most intriguing part, however, was the fight for 4th and 5th place and the right to brag on social media with the hashtag #GamesBound.

Giorgos Karavis and Guillaume Briant, from Greece and France respectively, have finished both with 430 points and guaranteed their tickets to Madison this year. Karavis was at the Games last year, but this is the first time for Briant.

Both athletes managed to kick out of the qualifying spot a crowd favourite and last year’s 6th Fittest Man on Earth Jonne Koski. The Finnish athlete came in 3rd at the last event, but he was 2 points shy of tying with Karavis and Briant.