The Canadian athlete would compete in the CrossFit Atlas Games next weekend. 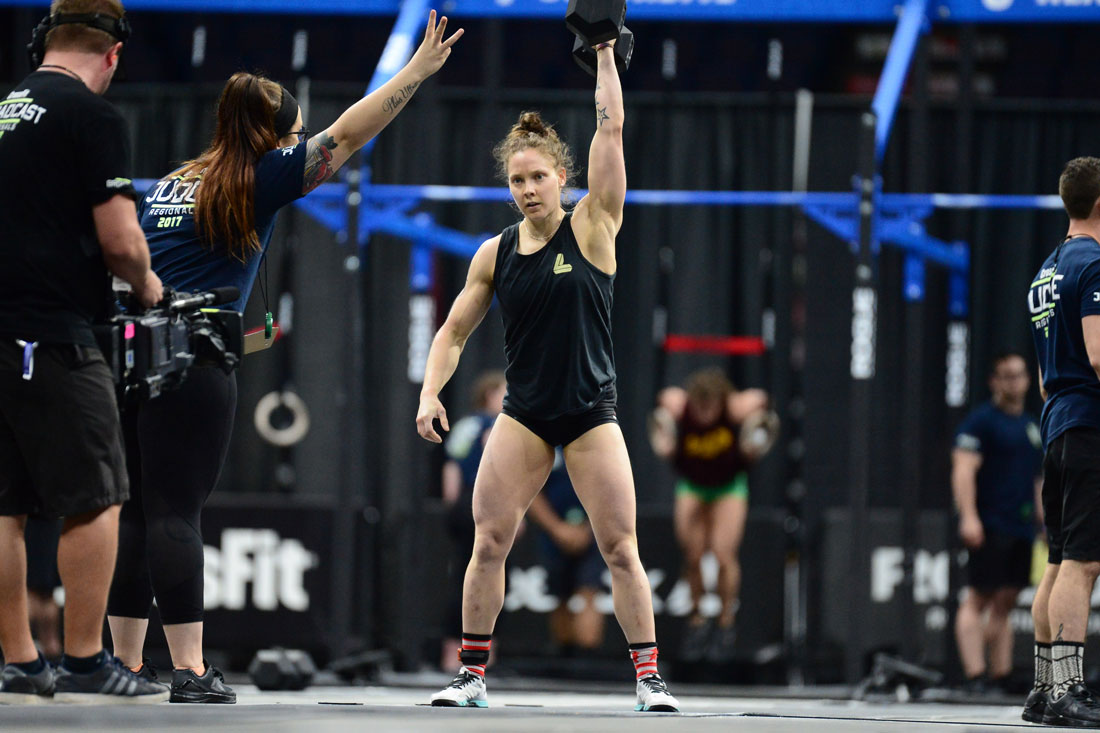 Carol-Ann Reason-Thibault has announced that she will not be competing at the CrossFit Atlas Games next weekend due to health issues. She was Canada’s National Champion on 4 occasions (2015, 2017, 2019, and 2020) and has been to the CrossFit Games five times from 2015 to 2019.

The Canadian athlete broke the news with a post on her Instagram account and said that she was ending her competitive season short. “More on that later, but for now, no worries I’ll stay active and enjoy some fitness and other challenges,” she wrote.

Carol-Ann Reason-Thibault qualified for the CrossFit Atlas Games after finishing the Quarterfinals in 36th place. CrossFit Inc. has not announced if they will invite the next person to fill the available spot for the Semifinals event or if it will go through with only 29 participants. The CrossFit Atlas Games is a virtual Semifinal that takes place June 18-20.

Athletes have shown support for her in the comments section of her Instagram post. “I hope everything is alright,” wrote Kari Pearce. “I’m sorry Caro!” said Laura Horvath. “Sending good vibes,” was the wishes from Haley Adams. Katrin Tanja Davidsdottir and Kristin Holte posted a heart emoji.

Life is sending me a challenge, but with the right people around me, I’ll be ready to face it.

Unfortunately, i won’t be able to compete at the Semifinals next weekend and will end my season at the same time due to health issues.

To say that the last couple weeks were easy would be the BIGGEST lie. Beside my amazing family, girlfriend and friends, i would like to say a huge thank you to @dawnmfletcher and @mike_m2pn for their help and support. Nobody could change the situation but each one of them change the way i respond and dealt with it.

To everyone following my journey and cheering for me since day one, I am truly sorry 🙏 .

More on that later, but for now, no worries I’ll stay active and enjoy some fitness and other challenges.