CrossFit Crowns 213 National Champions; 5 Titles Among Women and 6 Among Men Still in Contention

CrossFit Inc. changed the guidelines to crown National Champions in 2021. 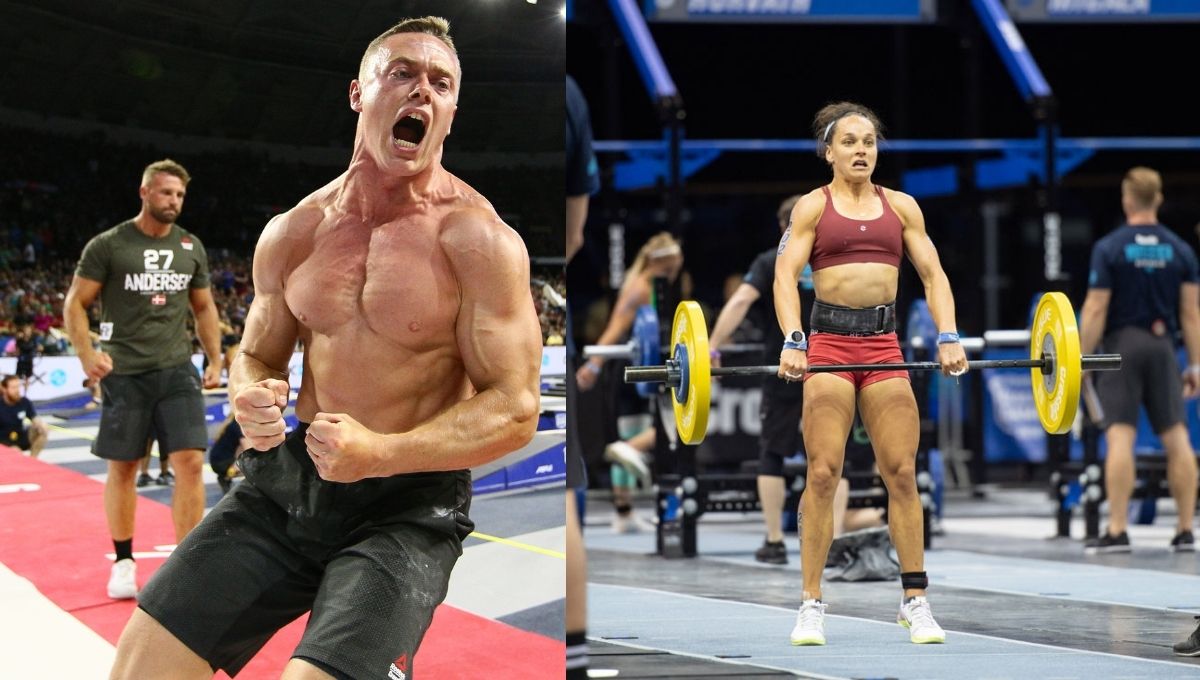 A total of 106 women and 107 men across the world have already claimed the title of National Champions for their countries this year. There are still 5 titles among women and 6 among men in contention as athletes prepare for the CrossFit Games end of July.

28 female athletes are competing to become the National Champions of one of these countries:

These countries’ National Champions are still in contention among 33 men:

CrossFit Inc is still waiting for video and/or citizenship details from an additional 21 women and 36 men to crown them National Champions of their respective countries.

Elion Bobani is the youngest among National Champions in the world. The athlete from Kosovo is only 16 years old and finished 1st in the CrossFit Open among 40 other male Kosovans.

He is the only teenager who has been crowned a National Champion so far – Mallory O’Brien and Emma Cary are two teenagers who are competing at the CrossFit Games as elite individuals, despite both being  17 years old.

On the other side of the spectrum, Yani Litho could become the oldest National Champion this year. The athlete from The Democratic Republic of Congo, in Africa, is 51 years old. He is one of the athletes CrossFit is waiting for citizenship confirmation before officialising his title.

Guidelines to Crown National Champions in 2021

CrossFit has changed the way it crowned National Champions across the globe in 2021.

As BOXROX reported earlier, National Champions used to be crowned based on their national ranking in the Open leaderboard. This year, the title is granted to the individual who makes it furthest into the season, which starts in the Open and is followed by Quarterfinals, Semifinals, Last-Chance Qualifier, and culminates at the CrossFit Games.

Check out the official National Champions of 2021 so far.