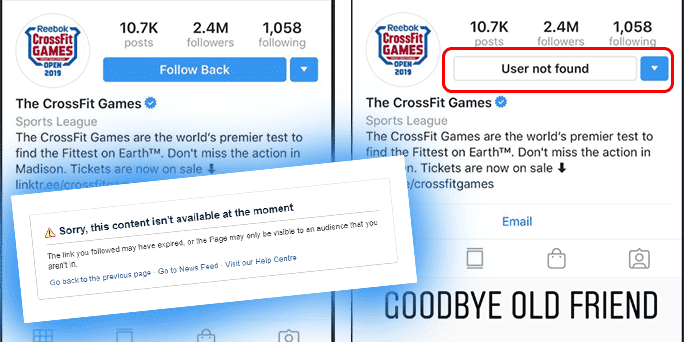 It was on Tuesday 21st when we noticed the CrossFit Instagram page was gone. Baffled, we went onto the Facebook page – also gone.

It started with the official CrossFit account and then moved to the CrossFit Games accounts and CrossFit Health.

Only last week, Greg Glassman acknowledged the positive impact of social media on an interview with Armen Hammer.

Affiliate owners are worried about what this means for them and the future, and would have liked some notice if indeed the deletion of the accounts was intentional. 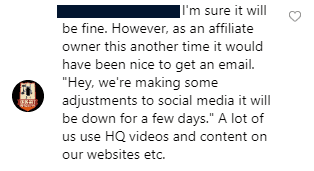 CrossFit Games athletes have taken onto social media to bid their farewells to the accounts. 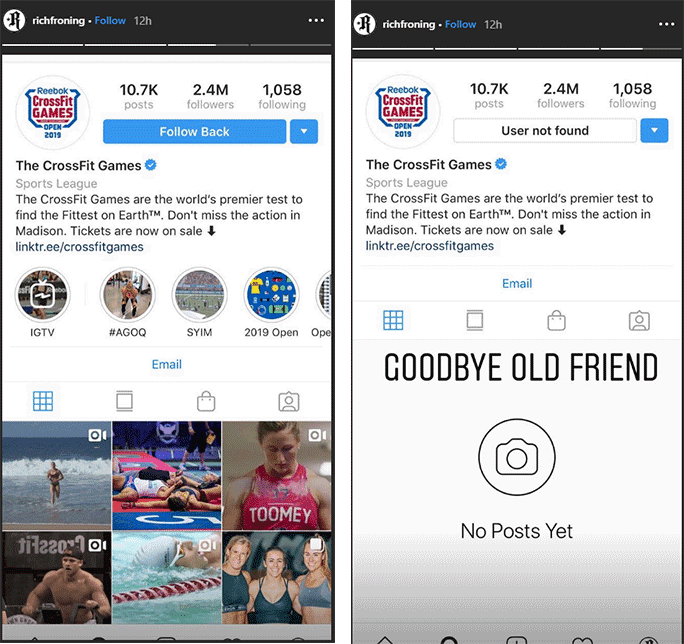 Armen Hammer called it “The Plan” and said this is all part of some big idea that’s about to happen. He claims this was a conscious move with a reason behind it.

Some Crossfitters have linked the incident with the end of Game of Thrones. Of course a hack has also been put on the table.

Another theory claims that Rogue has decided to buy the Games. Some have stayed on the safe side and said it might just be rebranding.