CrossFit Games Finals: Day 1 to Include 2007 Games “And Then Some” 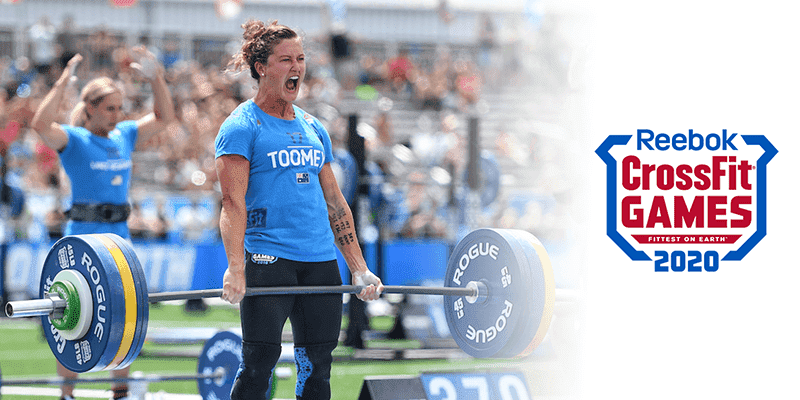 Day 1 of the 2020 CrossFit Games Finals is to equal the 2007 Games “and then some,” Dave Castro hinted on Instagram last night.

This is the first hint released for the Games finals, set to take place on October 23 to 25 in Aromas, California.

There are no official details as to what “and then some” might include.

The CrossFit Total was tested again at the 2018 CrossFit Games, where Tia Toomey came out victorious with a total of 875 lb. She was closely followed by Brooke Wells, who lifted 870 lb for second place. Kari Pearce finished 13th back then with 800 lb and Katrin Davidsdottir 36th with 705 lb.

The Ranch Trail Run was featured in the 2016 CrossFit Games, yet this version included a different course and an extra 2km of running. The event was won by Mat Fraser and Katrin Davidsdottir.

More details on schedule and how to watch to be released soon. Keep your eyes on BOXROX.