How to Fix the Anterior Pelvic Tilt for Good

Anterior pelvic tilt is by far one of the most common dysfunctions one can have. 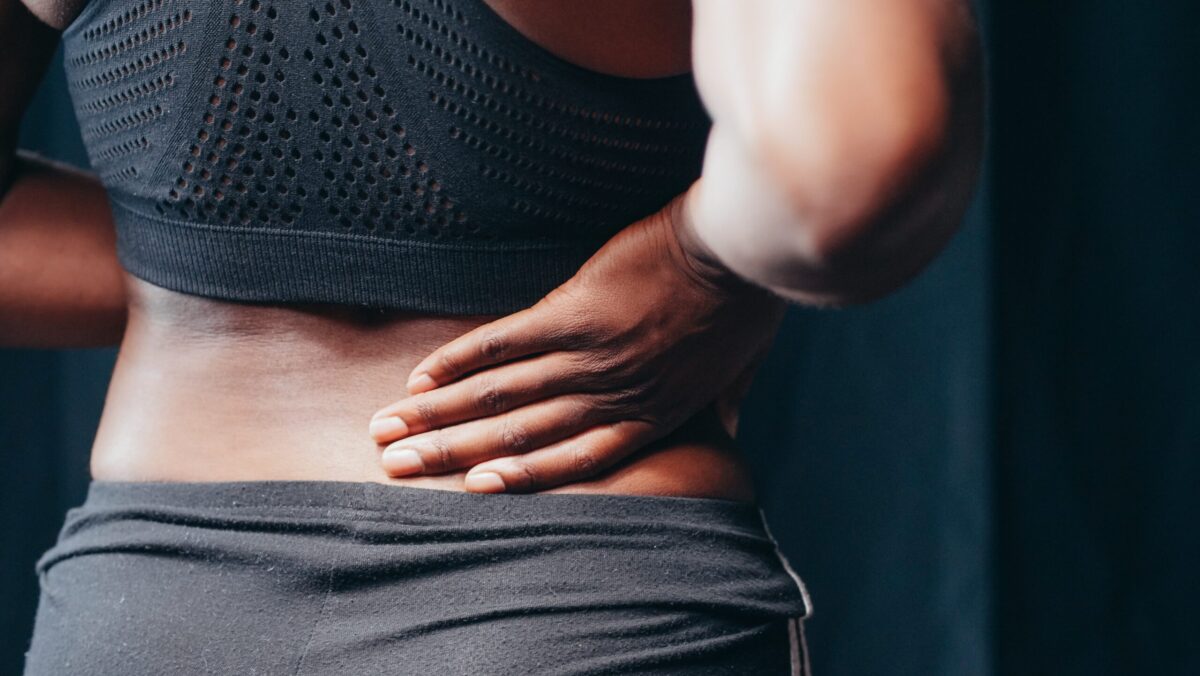 Reverse the effects of chronic sitting by learning how to fix the anterior pelvic tilt.

The anterior pelvic tilt is an imbalance that causes the pelvis to tilt forward, which forces your spice to curve. It is mainly caused by tightness and weakness in certain muscle groups of the core and pelvis and is distinguished by an exaggerated curvature in the lower back and even a protruding stomach in some cases.

Correcting this requires you to address the muscles causing the tilt and strengthening the areas that are weak.

Jeff Cavaliere, pro athlete trainer and physical therapist, goes over how to fix the anterior pelvic tilt once and for all.

How to Fix the Anterior Pelvic Tilt for Good

The pelvis is the lower part of the trunk and is located between the abdomen and the thighs. It serves as the attachment point for some of the strongest muscles in the human body and resists the forces generated by them.

How? By strengthening the above mentioned muscle groups to counteract the downward pull of the pelvis and the tight lower back.